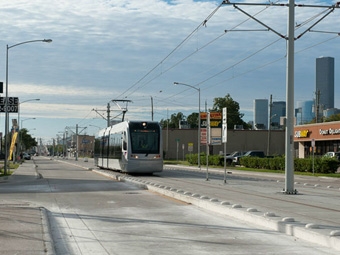 More than 2.7 billion trips were taken on U.S. public transportation in the third quarter of 2014, up 1.8% from the comparable quarter in 2013, according American Public Transportation Association (APTA), releasing a report Wednesday, Dec. 17, 2014. Rail transit ridership was a driving factor.

APTA noted the ridership was the best third-quarter figure since 1974, the oldest third quarter APTA has available for comparison.

Melaniphy also asserted that “the economy is recovering and since nearly 60% of public transit trips are taken to travel for work commutes, public transportation ridership has increased in cities where the economy has improved.”