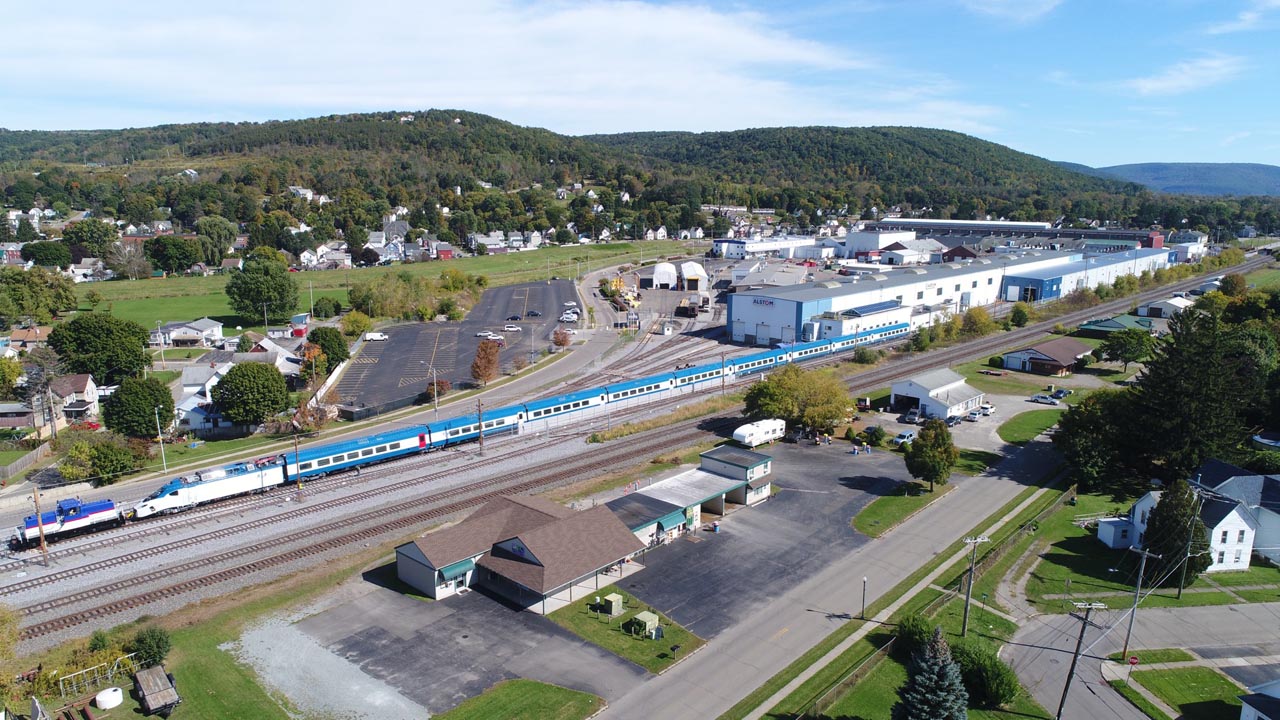 The first prototype (still under construction) of the new Acela trainsets.

We’ve seen the insides and how the new trainsets are made, but the passenger rail company now has released a photo of the first prototype (still under construction) being assembled at Alstom’s Hornell, N.Y., facility.

Amtrak’s Acela Express, which replaced the iconic Metroliner service that helped define the Northeast Corridor for the better part of 30 years, is now approaching age 20 (kind of old for a train). The equipment, popular with customers but sort-of affectionately called “The Fast Pig” in railroading circles, will soon be replaced with new, lighter, sleeker and faster trainsets scheduled to enter service sometime in 2021 between Washington, D.C. and Boston.