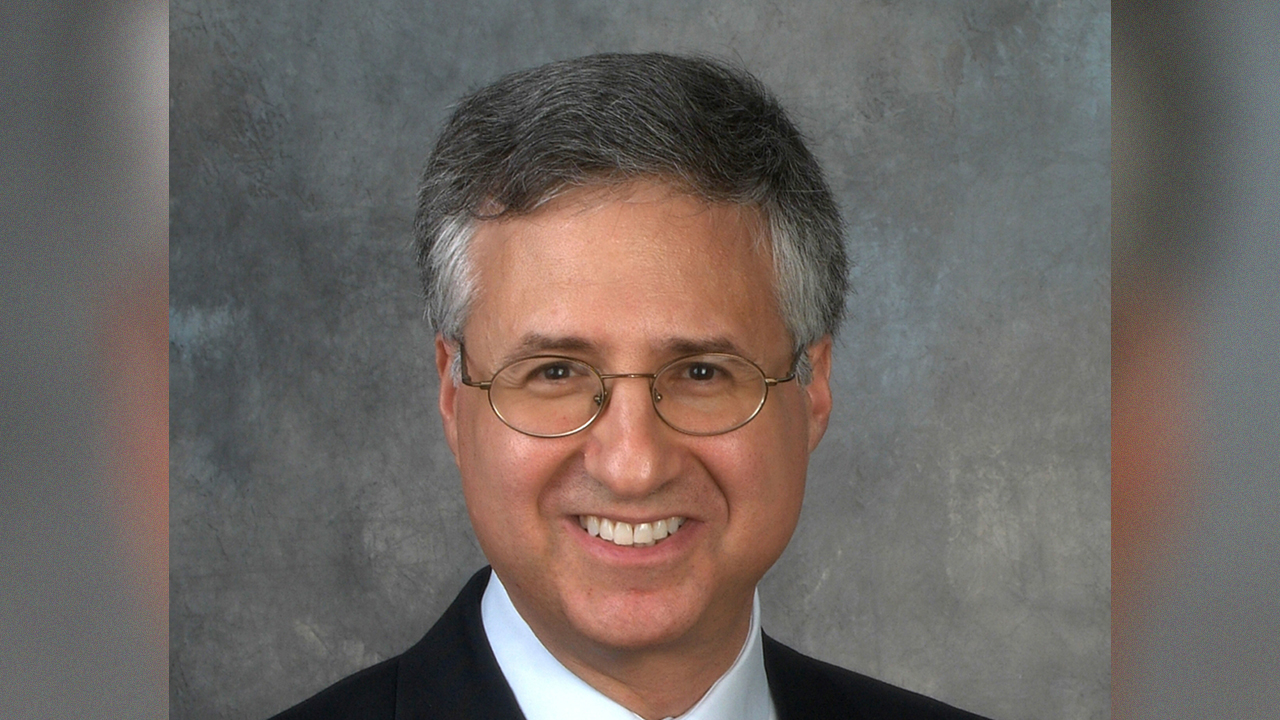 Abrams announced his intention at a SFRTA Board meeting. He assumed the position at the beginning of 2019 and will stay on until a successor is named. The railroad runs a distance of 73.5 miles in Miami-Dade, Broward and Palm Beach counties. It began service in 1989 and is currently operated by Herzog Transit Services.

Tri-Rail’s website did not include a press release, but David Lyons reported in the Jan. 31 edition of the Sun Sentinel, based in Broward County: “Steven Abrams, the Executive Director of the Tri-Rail commuter rail system, declared his intent to resign on Friday after clashing with the board of directors over troubles related to construction defects that delayed the line’s ability to use Brightline’s station in Miami.” Lyons noted that Abrams “had his share of issues over construction defects at the Miami Central station, which is the main South Florida terminal for Brightline, the high-speed passenger railroad.”

Abrams was quoted as saying: “I erased a $16 million deficit and improved on-time performance, and we had the second-biggest comeback of any commuter railroad in the country emerging from the pandemic.” Tri-Rail returned to its pre-COVID schedule on Oct. 25, 2021, running hourly service seven days per week, but only until mid-evening, and with a few extra trains at peak commuting times on weekdays. After the virus struck nearly two years ago, the railroad was running every two hours on weekdays and every three on weekends.

Tri-Rail is slated to use the station built by Brightline in downtown Miami, a destination that will become available to the railroad for the first time. There are separate platforms in the station for Brightline and Tri-Rail, but Tri-Rail’s Bombardier bi-levels and similar Hyundai-Rotem equipment could not use their designated platforms because they could not accommodate bridge plates that extend from the carbodies when the doors above them are opened.

Grant Miller, Publisher of Miami’s Community News, pushed for Abrams and other Tri-Rail leaders to resign in an editorial published on Jan. 17. He wrote: “Just before Christmas, the agency’s executive team provided more detail to the SFRTA Board revealing the problem is probably worse than previously explained, and that the executive team had known since at least 2018.” He added that he came to his conclusion “with great regret,” but also leveled these accusations against Abrams: “Depending on who’s talking, the reasons include the platform was designed wrong, the platform was built wrong, the trains don’t fit on the platform, the trains are too heavy to safely operate to the platform, the federally required safety system [PTC] isn’t ready on the trains and the train’s emissions are too dirty to meet the requirements for the site, which is located directly under apartments. Abrams was responsible for negotiating the failed agreement with Brightline for the project, failed to lead the agency through the project, appears to have concealed the problems and failed in his responsibility to notify the Board and the public of the ongoing problems.”

Two days later, Abrams defended himself against Miller’s allegations in the same paper: “We owe it to our riders and the community to set the record straight. Tri-Rail did not build the downtown Miami train station, which includes the platforms for our trains. Brightline is the developer of this project. Unfortunately, we were delivered an inadequately constructed platform, which was detailed last month by an engineering firm retained by SFRTA. The firm discovered several defects and raised other serious concerns, which should be of the utmost concern to those of us who live in South Florida.” Nonetheless, Abrams resigned, and Miller thanked him for doing so in the Jan. 31 edition.

In his statement, Abrams blamed the problems on the station’s construction: “There are protrusions under the platform that will clip the steps of our trains unless corrected, plus cracking, anchor bolts not tied down, water leakage and more. The station was not poorly designed, but poorly constructed, and could pose additional maintenance costs that would be shifted to the taxpayers. Tri-Rail is acting responsibly by pointing out these issues and working with Brightline to take corrective measures to address safety concerns before Tri-Rail service begins, and not after. Our goal is to be transparent. This is a very important step in Tri-Rail’s history, and we welcome community engagement and fair reporting.”

Abrams is a lawyer and former mayor of Boca Raton, the southernmost town in Palm Beach County served by the railroad. He also commuted on the railroad, according to his statement in Miami Community News: “On a personal note, I have been riding Tri-Rail as a regular commuter going on 12 years. I don’t just talk the talk, but I ride the ride. As a new executive director in 2019, working with my leadership team and dedicated staff, I erased a $16 million agency deficit, oversaw the repairs to eliminate 38 debilitating speed restrictions on our tracks (a slowdown every other mile), and met a federal deadline for installing a costly and complicated safety system on our corridor.” That was PTC.

Douglas Hanks report in the Jan. 31 edition of the Miami Herald questioned Abrams’ experience: “Abrams, a lawyer and former Boca Raton mayor, was chair of the SFRTA board before securing the agency’s top job in 2018, entering the position without transportation or railroad experience. He drew the ire of some board members in December when he revealed that Tri-Rail’s trains would not fit in the station Brightline built downtown—and that Tri-Rail has known about the problem since April.”

Hanks also reported: “Brightline executives also accused Tri-Rail of dragging its feet on a decision on whether to modify exit and entrance steps that could eliminate the parts of the trains that would hit the platform. Patrick Goddard, President of Brightline, told board members the company is willing to rip up parts of the platform to fix the faulty horizontal protrusions, but it would be quicker for Tri-Rail to modify the train steps.” He also reported that Abrams said that the issue was more complicated and required extensive analysis and planning, and the manufacturing could not begin until August.

There is also the issue of whether the tracks linking Tri-Rail’s ground-level tracks to the new station are strong enough to support the weight of the Tri-Rail trains, which are heavier than Brightline’s single-level equipment (although Brightline trains have a locomotive at each end). There are also some less-serious problems that have to be solved before Tri-Rail can run to downtown Miami.

Tri-Rail was supposed to start using Brightline’s Miami Central station in 2017. Now, the project will be delayed further. It’s reasonable to expect that Tri-Rail will get to Miami Central some day, but that’s now more than five years behind schedule.