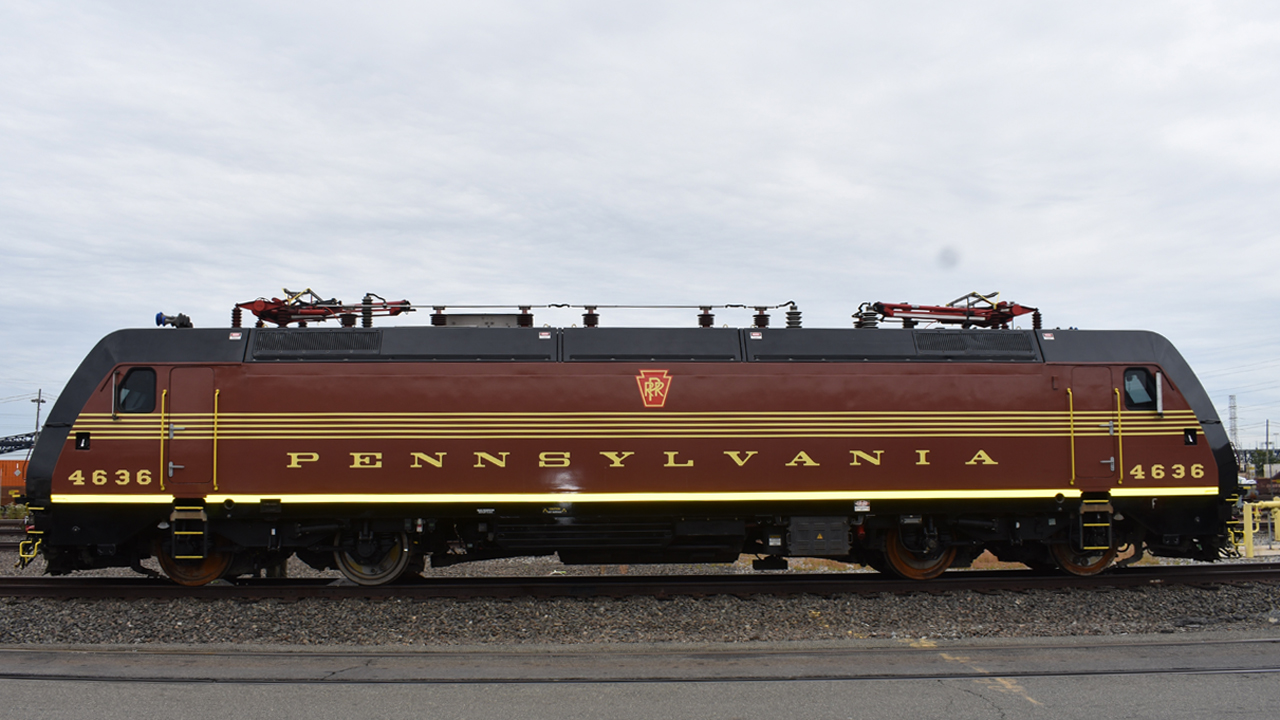 Bombardier Transportation reported its 3Q19 financial results, and among the highlights are consolidated revenues of $3.7 billion, representing 8% organic growth, and a consolidated adjusted EBITDA and adjusted EBIT of $255 million and $159 million, respectively.

Bombardier’s $3.7 billion consolidated revenues were driven mainly by a favorable delivery mix of large business aircraft and progress on rail projects, the company noted. Order activity remained solid in the quarter, and Bombardier reported strong backlogs at Transportation and for business aircraft of $35.1 billion and $15.3 billion, respectively.

Adjusted EBIT margin in Aviation was 6%, in line with expectations and driven by Global 7500 aircraft ramp-up and the dilutive effect of commercial aircraft activities, Bombardier said. Adjusted EBIT margin in Transportation was 5.1%, reflecting a concentration of large, late-stage projects and planned investments in manufacturing and engineering capacity announced earlier this year. On a reported basis, EBIT for the quarter was $143 million.

Free cash flow usage was $682 million for the quarter, reflecting the intense ramp-up of the Global 7500 production and lower cash inflows associated with train deliveries and milestones payments that have moved into the fourth quarter, according to Bombardier. Cash flows usage from operating activities during the quarter was $557 million.

In addition, Bombardier obtained Transport Canada and European Aviation Safety Agency (EASA) certification for its new Global 5500 and Global 6500 aircraft, with the Global 6500 also entering service. Bombardier Transportation made steady progress addressing its challenging projects, while also growing and improving the quality of its backlog.

“We continue to make progress driving our turnaround,” said Alain Bellemare, President and CEO, Bombardier Inc. “At Aviation, the recent certification of our new Global 5500 and Global 6500 aircraft, and the outstanding in-service performance of our new Global 7500, highlight the strength of our business jet franchise. At Transportation, we are turning the corner. We are making steady progress working through our legacy projects, giving us confidence in our ability to deliver stronger financial performance.”