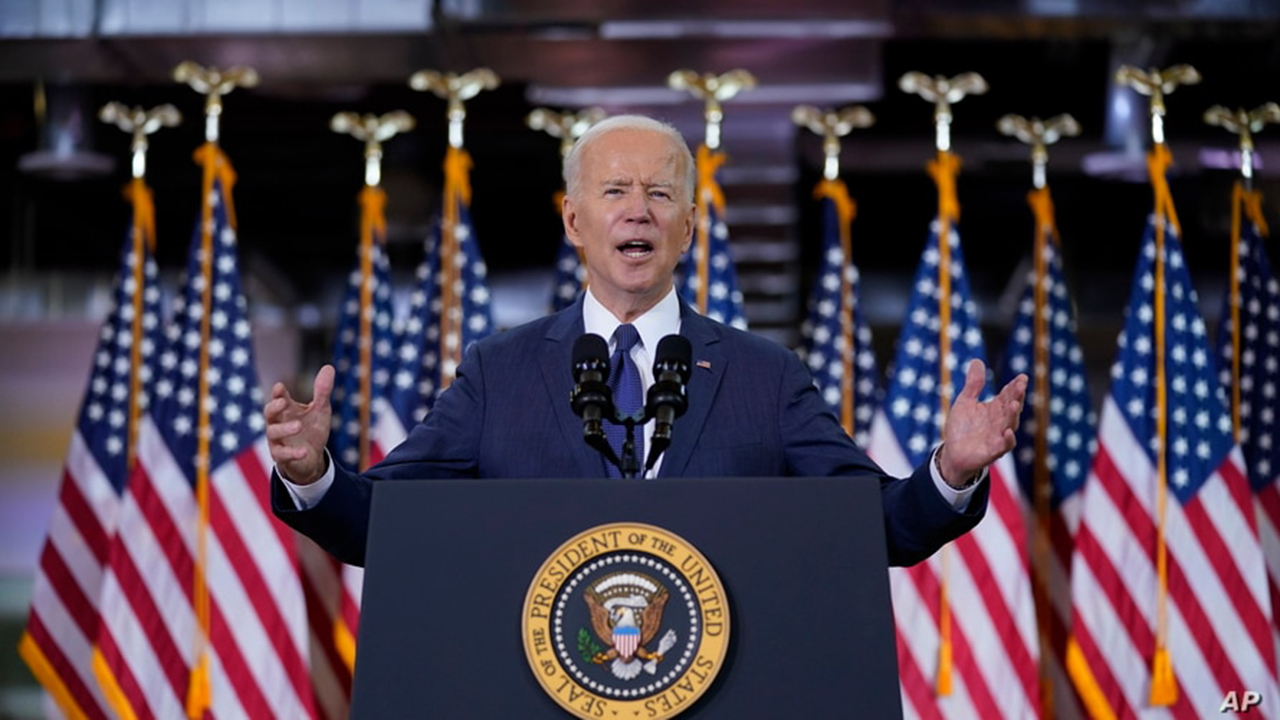 The Office of Management and Budget (OMB) has submitted to Congress President Joe Biden’s $1.52 trillion discretionary funding request for Fiscal Year 2022, which includes $25.6 billion for the U.S. Department of Transportation (USDOT).

It lays out recommendations as “Congress prepares to begin the annual appropriations process,” OMB said.

The proposed DOT funding is up $317 million, or 1.3%, over FY 2021 enacted funding. But it is “only a fraction” of the DOT’s “total budgetary resources,” according to OMB. “The majority of DOT’s financial assistance to states, localities and transportation authorities is provided through mandatory funding derived from the Highway Trust Fund, as part of multiyear surface transportation authorizations.”

Among the discretionary request provisions:

• $375 million for Consolidated Rail Infrastructure and Safety Improvement (CRISI) grants. This is “equal to the FY 2021 enacted level,” according to the American Public Transportation Association (APTA).

• $2.7 billion for Amtrak “to provide improvements and expansion on the Northeast Corridor and throughout the nation’s passenger rail network,” OMB reported. This is a 35% increase from the FY 2021 enacted level, according to APTA.

• $250 million for grants for transit agencies to purchase low- and no-emission buses. “This funding, combined with the assumed $55 million of contract authority of the FAST Act, would provide $305 million for the Low or No Emission Grant Program, a 69% increase from the FY 2021 enacted level,” according to APTA.

• $110 million to establish a “Thriving Communities Initiative Pilot,” which would provide “funding for grants and technical assistance to communities” and “serve as a down-payment on advancing transportation equity.”

• $1 billion for the Better Utilizing Investments to Leverage Development (BUILD) grant program, which is “equal to the FY 2021 enacted level,” according to APTA.

“I look forward to receiving the Administration’s full budget in the coming weeks so that Congress can pass a budget resolution and the Senate Appropriations Committee can begin marking up bills,” said Sen. Patrick Leahy (D-Vt.), the Committee Chairman. “It has been a trying year for all of us. Congress must come together on a bipartisan basis and do the work of the American people by marking up all 12 appropriations bills.”

Here, Itzkoff provides a quick snapshot of how the dialogue interlocks: