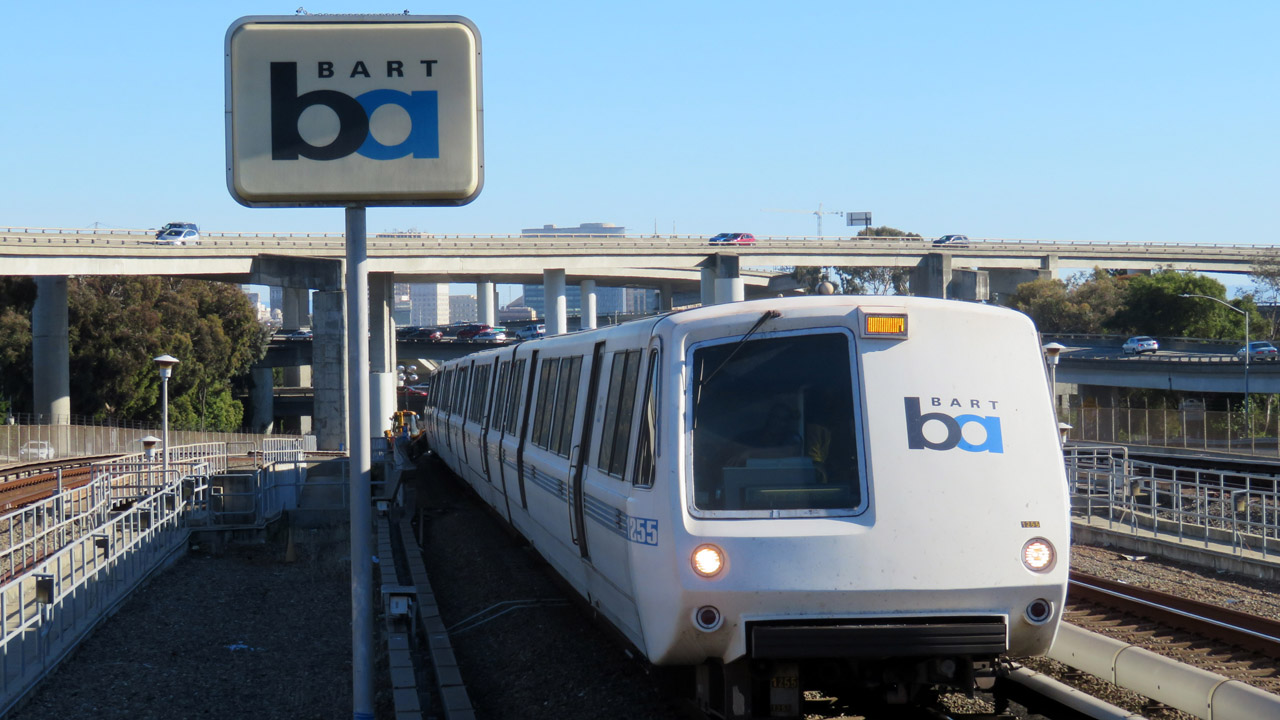 Construction of the Second Transbay Rail Crossing could begin within a decade and the project would relieve the existing tunnel between Oakland and San Francisco, which opened in the 1970s.

According to a recent study by the Bay Area Rapid Transportation Commission, the population of the Bay Area, Sacramento, Santa Cruz, Monterey and San Joaquin counties will increase by 4 million by 2040, with around 300,000 new jobs being created in San Francisco.

Currently around 45,000 passengers per hour cross the bay during peak period and demand for Transbay transit is forecast to outstrip capacity by 2040, despite BART’s plans to upgrade the existing tunnel.

BART says a second crossing would help to connect the Bay Area’s strong economy with projected housing growth in Sacramento and the Central Valley while supporting economic development in the northern San Joaquin Valley and Sacramento.

BART says the project would leverage Caltrain modernization, California high-speed rail and other investments in the state’s rail network, providing “seamless connections” between BART and other rail systems. The second crossing would increase operational and maintenance flexibility and could facilitate the introduction of 24-hour operation.

In the short-term, BART plans to award a contract for an economic impact assessment and a request for proposals will be issued this month for a contract to provide strategic advisory and program management services. The contract is due to be awarded by mid-2019 and the winning bidder will carry out a feasibility study to narrow alternatives for the second crossing to a shortlist of between two and four options.