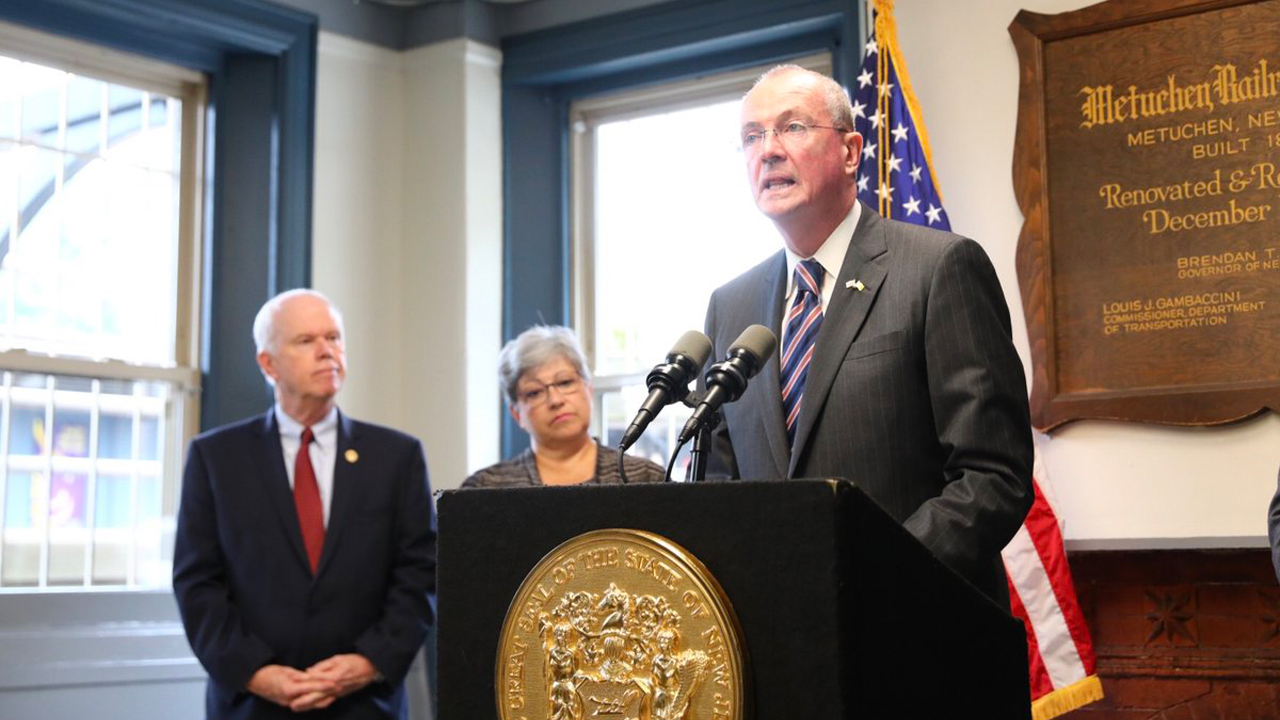 A detailed assessment of New Jersey Transit calls for the transportation agency to streamline management, improve strategic planning and procurement, and find a source of sustainable funding.

This report assesses the challenges and possible improvements to NJ Transit pursuant to Executive Order 5 signed by Murphy. The $1.3-million audit was conducted by The North Highland Company.

“Despite New Jersey’s location and our population density, we have continually failed to get mass transit right, something that has limited our economic growth for far too long,” said Gov. Murphy. “This audit is a critical step toward rebuilding NJ Transit into once again being an agency our residents can count on for safe, reliable, on-time service.”

The report, which was itself delayed several months, lists several challenges faced by NJ Transit including that it is a large, diverse organization; that its rail operations take place in a complex environment, and that it has experienced performance declines in areas deemed critical to successful operation of the system.

Two major recommendations in the report include establishing an Office of Strategic Planning to create a leadership vision that restores NJ Transit to a leadership position in the industry and to improve communication with its customers, as well as developing a technology roadmap to better implement infrastructure across all levels of the organization.

“While the audit validates the concerns we have observed at NJ Transit over the past eight months, it more clearly articulates the extraordinary depth of the issues we must correct,” said NJ Transit Chair and New Jersey Department of Transportation Commissioner Diane Gutierrez-Scaccetti. “We have the unique opportunity to take this report and use it as the foundation to rebuild NJ Transit into a 21st century agency.”

“These audit results and recommendations will serve as the roadmap to rebuild NJ Transit to the national leader it once was,” said NJ Transit Executive Director Kevin Corbett. “We have already begun the process of making important reforms which will provide the residents of New Jersey with a transportation system they deserve.”