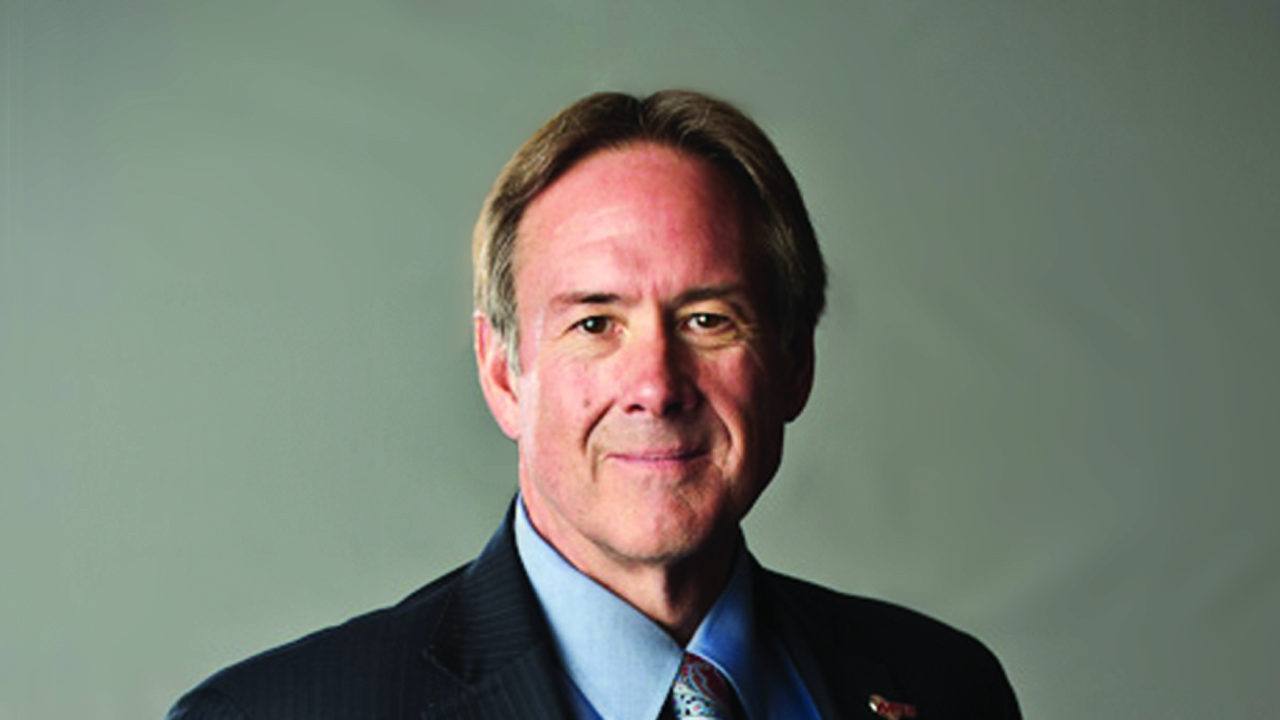 Paul Jablonski, the late San Diego Metropolitan Transit System CEO who passed away earlier this year, has been selected for the APTA Hall of Fame.

Former San Diego Metropolitan Transit System (MTS) CEO Paul Jablonski, who passed away suddenly May 10, has been inducted to the American Public Transportation Association (APTA) Hall of Fame “for his extraordinary contributions to public transportation, his dedication to advancing the industry and outstanding leadership over a 40-yearlong career.”

The APTA award recognizes individuals who have long and distinguished careers in the transportation industry.

In 2009, only four years into Jablonski’s role as CEO at MTS, the agency was awarded Outstanding Large System of the Year, becoming the first transportation agency in the country to ever score the highest in every quantitative measure. He was also recognized by APTA as the Outstanding Transportation Manager of the Year in 2014.

Among Jablonski’s most notable accomplishments at MTS:

• Reorganized and consolidated the bus and light rail divisions under the MTS umbrella.

• Led the redesign of the entire bus network through a comprehensive operational analysis.

• Helped ensure a full-funding grant agreement for the $2.1 billion extension of the light rail system.

“A steady theme throughout Paul’s career was about contributing to the advancement of transit in the United States and around the world,” APTA President and CEO Paul P. Skoutelas said. “Paul had a team-first collaborative nature. Paul and his contributions moving our industry forward will be deeply missed, but he has helped us forge a promising path that other transit leaders can follow into the future.”

“Paul had a unique ability to have real clarity and precise vision about what we needed to do as a transit agency,” MTS Board Chair and San Diego County Supervisor Nathan Fletcher added. “He built a culture of professionalism and execution at MTS. He’s the reason MTS is such a great agency now.”

Jablonski, who began his career as a bus driver, held many positions throughout the years, including serving on the APTA Executive Committee. He also served as Chair of the California Transit Association’s Executive Committee, leading efforts to restore state funding for all California transit agencies in the immediate aftermath of the Great Recession.

Before his death, Jablonski had been leading MTS through the height of the COVID-19 pandemic. Sharon Cooney, his successor, continues this work.

APTA’s foundation has also set up the Paul Jablonski Scholarship to help deserving students and transit professionals further their education.

In other developments, APTA has launched the Health & Safety Commitments Program to help “earn riders’ confidence” and encourage public transit use throughout the COVID-19 crisis and beyond. Click here for more. 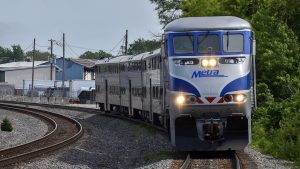 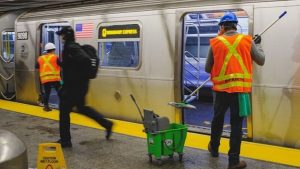