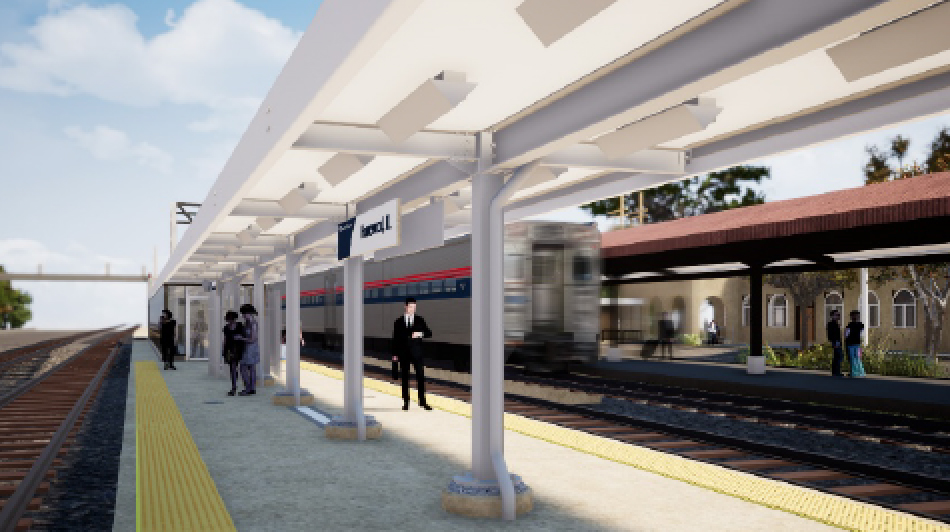 As part of the Homewood, Ill., station project, Amtrak is building a new 650-foot boarding platform to serve the six trains on the Chicago-Carbondale Illini & Saluki and Chicago-New Orleans City of New Orleans routes. (AECOM rendering for Amtrak © 2020)

The project is part of Amtrak’s multiyear program to bring all 516 of its stations into compliance with the Americans with Disabilities Act of 1990, and it is the largest compliance project for the railroad this year.

On the west side of the tracks, Amtrak will replace the stairway from the station to a pedestrian tunnel and build an enclosed ramp to the tunnel. The tunnel, which leads to Amtrak and Metra platforms, runs under two Metra Electric catenary-equipped tracks, two Amtrak-leased non-electrified tracks, and four CN main and yard tracks.

Amtrak is also constructing a new 650-foot boarding platform to serve six trains on the Chicago-Carbondale Illini and Saluki and Chicago-New Orleans City of New Orleans routes. The new platform will be eight inches above rail height to ease rider access and deployment of on-train technologies, such as lifts or ramps. The new platform will serve two tracks, allowing simultaneous northbound and southbound service.

ADA improvements will also be made to the former Illinois Central Railroad station built in 1923, and a level path will be built between the building, parking and the stairway/ramp entrance to the tunnel.

Amtrak will use $15 million in federal capital funds from the ADA and Federal Railroad Administration for the project.

On the east side of the tracks, Metra will start a $14 million project next spring to replace the existing station structure, renovate the existing 109-year-old pedestrian tunnel (including waterproofing; upgraded lighting, drainage and ventilation systems; and graffiti-resistant finishes) and create accessible paths from both ends of the tunnel.

In addition to station access, the tunnel connects the community, joining the downtown retail district on the east side with the residential area and Ravisloe Golf Club on the west side.

“To truly serve a community, public transportation must be accessible to everyone and this multimodal project will improve access for all who work and live in Homewood to Metra, Pace [Suburban Bus] and Amtrak services while providing a modern and welcoming gateway to the community,” Metra CEO/Executive Director Jim Derwinski said. 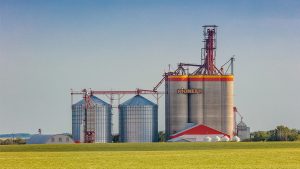 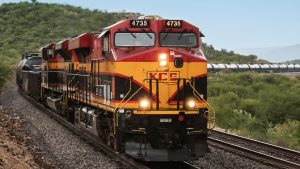 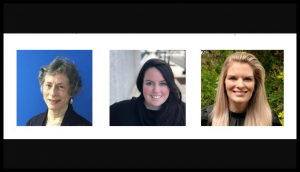 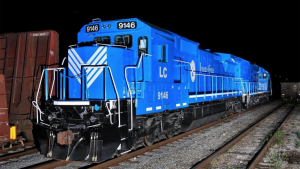 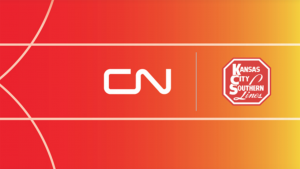