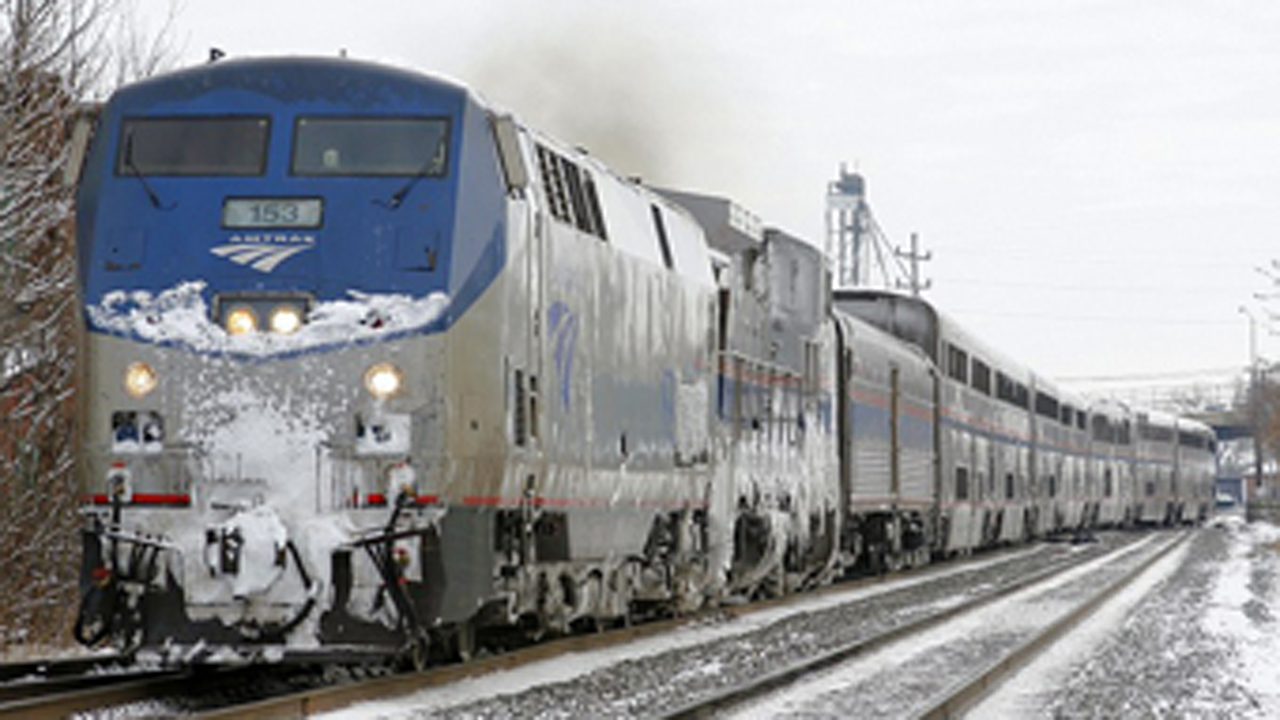 Amtrak Inspector General Kevin H. Winters recently issued a report about the economic impact of sub-standard On-Time Performance (OTP) of Amtrak trains caused by the freight railroads that host and dispatch its services.

The objective of this Congressionally mandated report was to identify potential cost savings or revenue improvements associated with improved on-time performance (OTP).

“We found a relationship between improved OTP, increased revenue and decreased costs,” the report noted. “In the short term, we estimated that improving OTP by five percentage points on all routes would result in $12.1 million in financial benefits in the first year. These benefits would include $8.2 million in reduced costs and $3.9 million in increased revenue. In the longer term, if OTP on long-distance routes could improve to 75% and be sustained at that level for at least a year, the company could realize an estimated $41.9 million per year in cost savings, and a one-time savings of $336 million by reducing equipment replacement needs.

“We also found that the company does not fully and systemically measure the impacts of poor OTP and therefore has limited data to discuss OTP’s financial consequences with stakeholders such as Congress and affected parties.

In Amtrak’s most recent Host Railroad Report Card, the average grade for all host railroads was a C. Canadian Pacific (CP) was tops with an “A” grade, and BNSF was next with a “B”. The report card in full can be found here.

“We appreciate the analysis the Amtrak Office of Inspector General performed on the significant financial consequences of poor on-time performance across the Amtrak network, which is primarily driven by delays caused by host railroads that own most of the rail lines used by Amtrak trains,” said Dennis Newman, Amtrak Executive Vice President, Strategy & Planning. “The Amtrak OIG Report provides important information and recommendations with which Amtrak Management agrees and will implement in a timely manner.

“The findings from these two important reports illustrate the real financial impacts of late trains. Beyond that, they confirm late trains impact every aspect of our operations, from equipment usage and staffing, to trip-time competitiveness and reliability for our customers. Extrapolating the results over a five-year period, there is more than $1 billion denied to our state and federal investors because Amtrak customers are not getting the reliable service they deserve and are lawfully entitled to receive.”