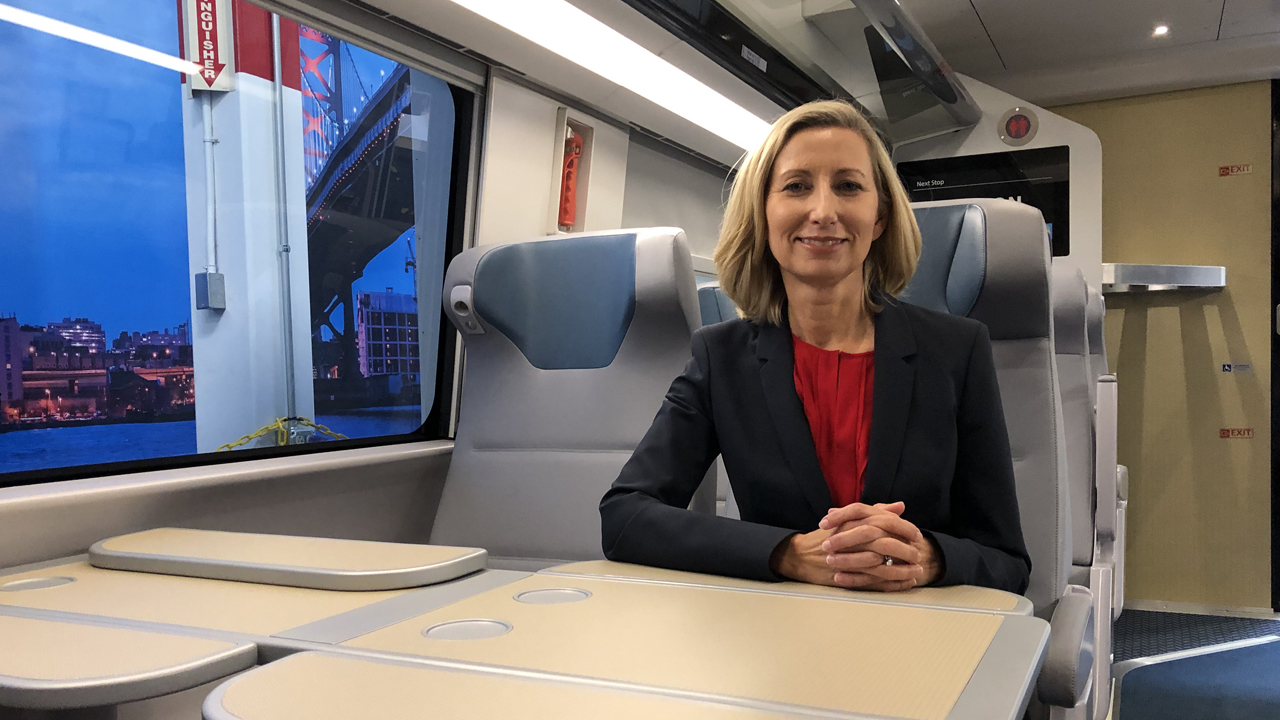 Amtrak’s Acela Express, which replaced the iconic Metroliner service that helped define the Northeast Corridor for the better part of 30 years, is now approaching age 20 (kind of old for a train). The equipment, popular with customers but sort-of affectionately called “The Fast Pig” in railroading circles, will soon be replaced with new, lighter, sleeker and faster trainsets from Alstom.

We’ve already provided you with a look at the exteriors of the new equipment. Here’s a look inside. While the existing trainsets are comfortable, some of the interior features tend to be on the clunky, bulky or unwieldy side. Not so with the new trainsets. This time, the designers—unfettered by a long-gone Amtrak executive still mockingly referred to as the “Decorator General”—got it right. 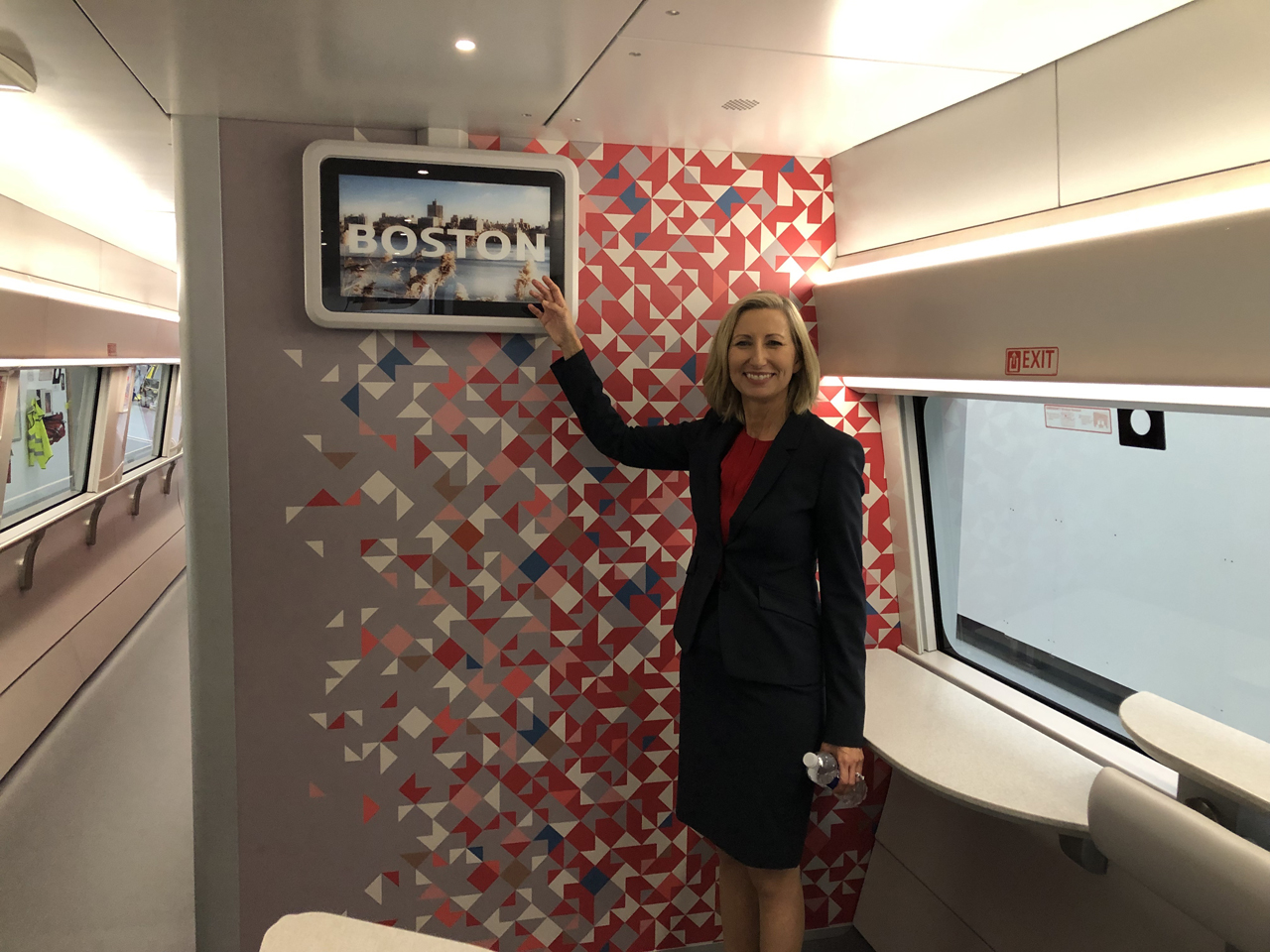 Based on the mockups I saw at Alstom’s plant in New Castle, Del., these new trainsets are inviting, comfortable, ergonomic, spacious, and conducive to working, or just plain ’ol relaxing—the polar opposite of flying, which is what train travel is meant to be (are you listening, ex-Delta Airlines CEO Richard Anderson?). The engineer’s cab is, well, unusual for North America, with a center-seating position a la TGV, and smartly placed controls. 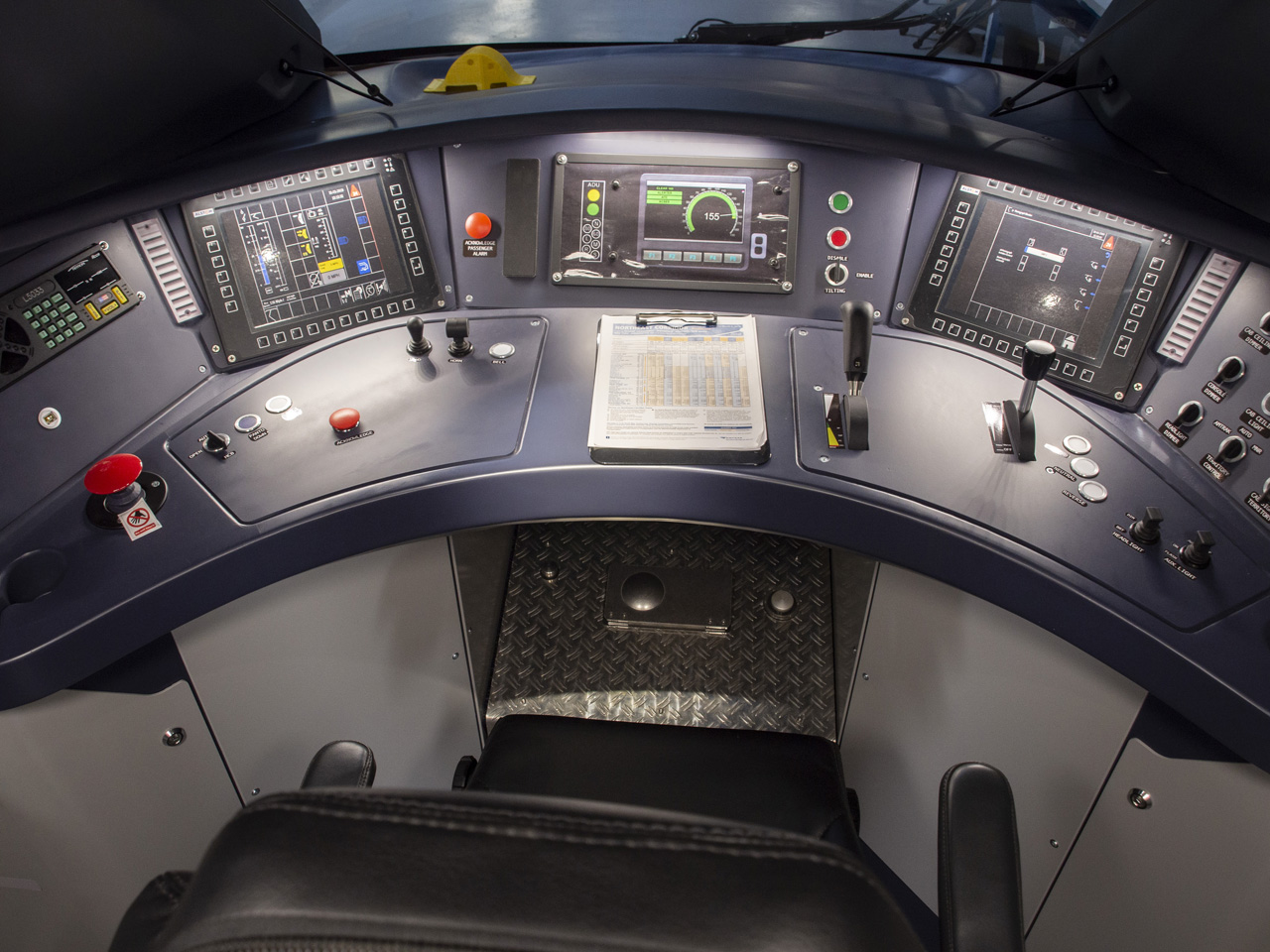 Nice! Rather “European,” but definitely “American,” if we’ve defined the look and feel of an American high(er) speed trainset. Perhaps we have. If the existing Acela equipment can be compared to a heavy, clumsy but luxurious 1960s Cadillac or Lincoln “land yacht” with a few modern amenities (a “resto-mod,” in collector-car parlance), this new trainset approaches what you’d expect in a 2019 Caddy XTS, Lincoln MKZ, BMW, Mercedes, Infiniti or Lexus, with hint of Corvette C-8 or Dodge Challenger Demon performance. You get the picture.

OK, enough automotive comparisons. Suffice to say that, given the choice of flying the Delta Shuttle from New York to Washington, driving (even in a fast, comfortable car) or riding the new Amtrak equipment, the train wins, hands-down. No brainer. Just make sure, Amtrak, that you maintain the tracks, catenary and signal/train control system, OK? But that’s a $30 billion engineering story for another day.

Here’s what we can look forward to in 2021 (and by the way, that’s Amtrak Vice President Northeast Corridor Caroline Decker in some of these photos): 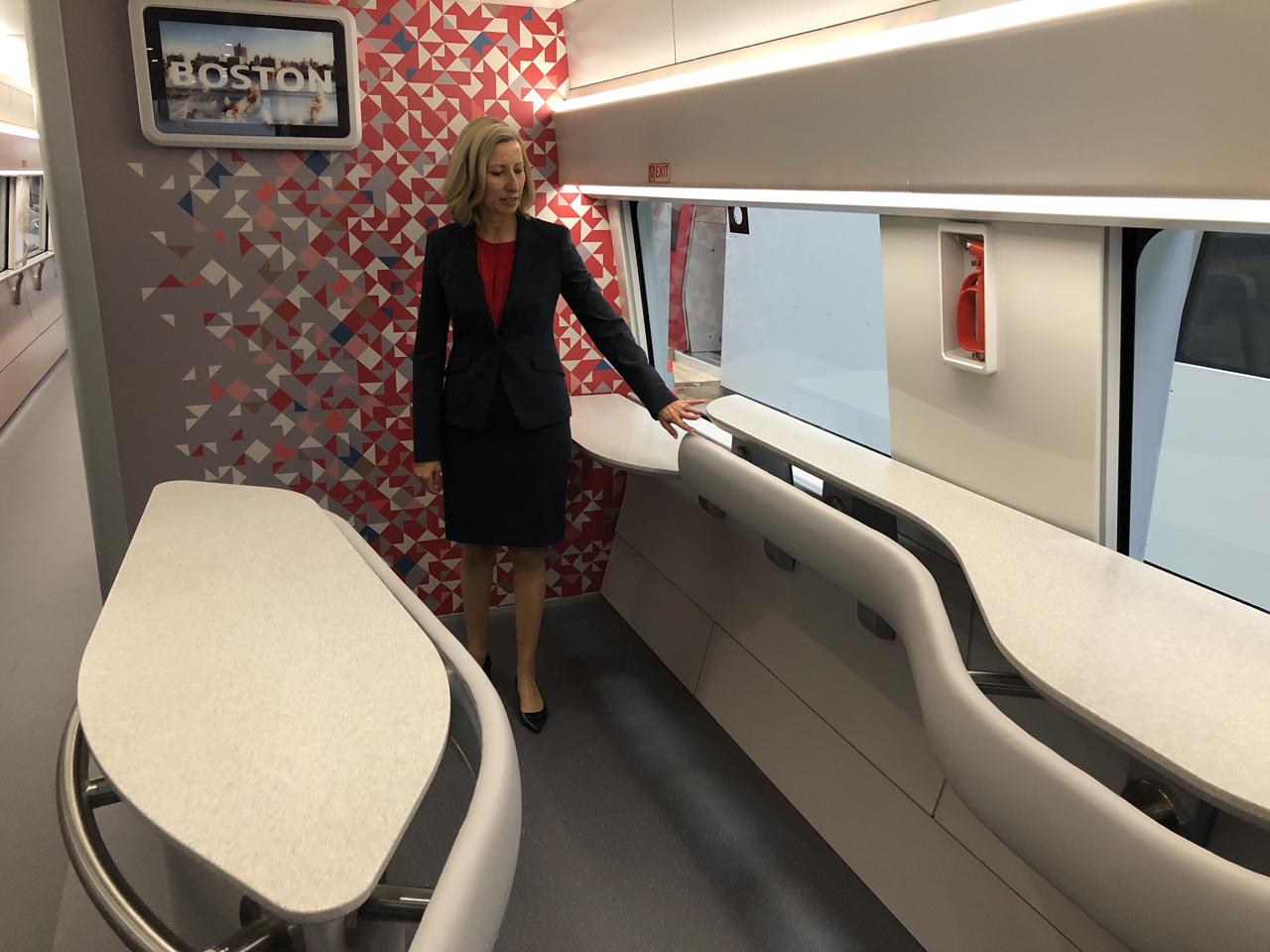 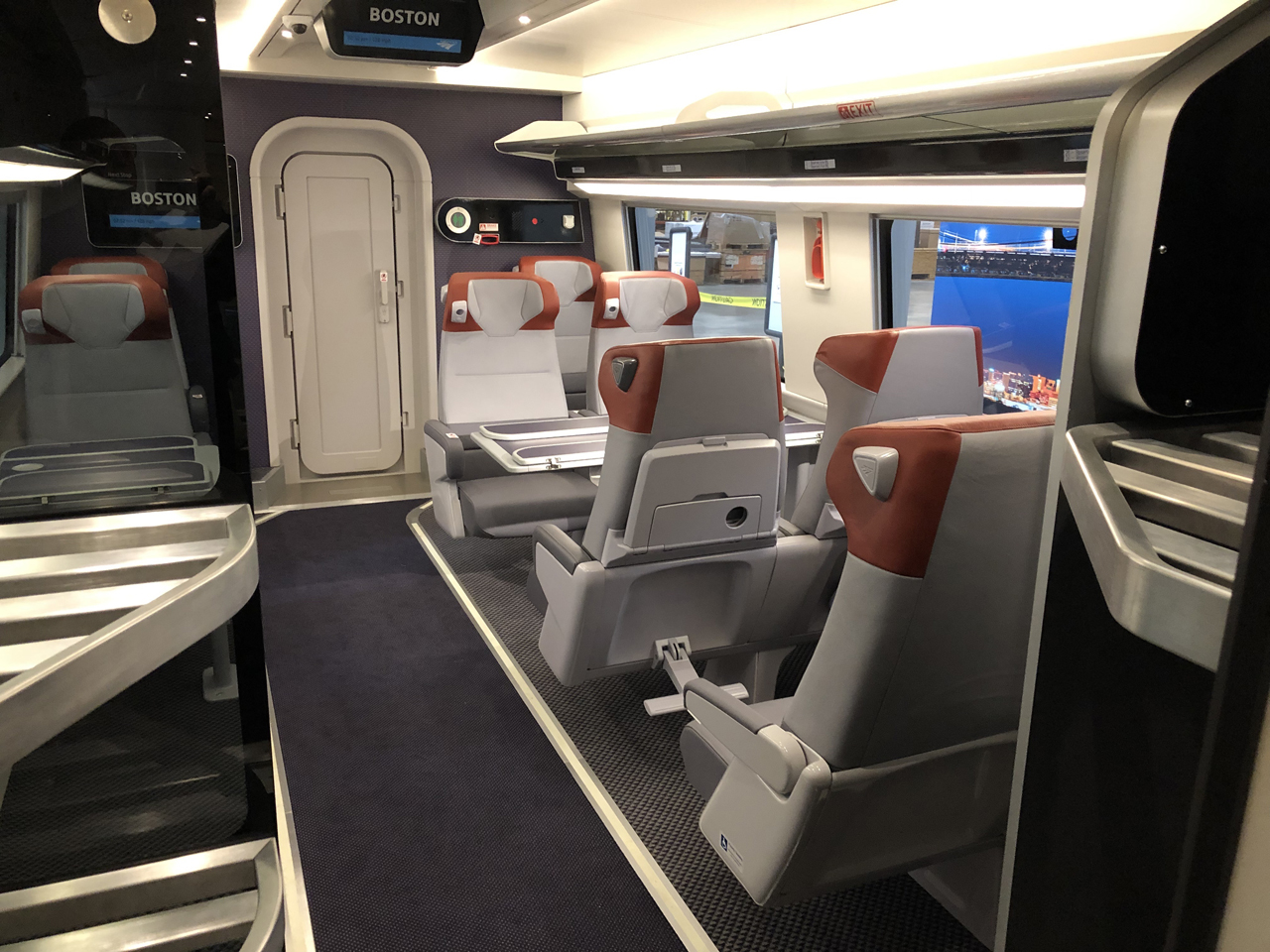 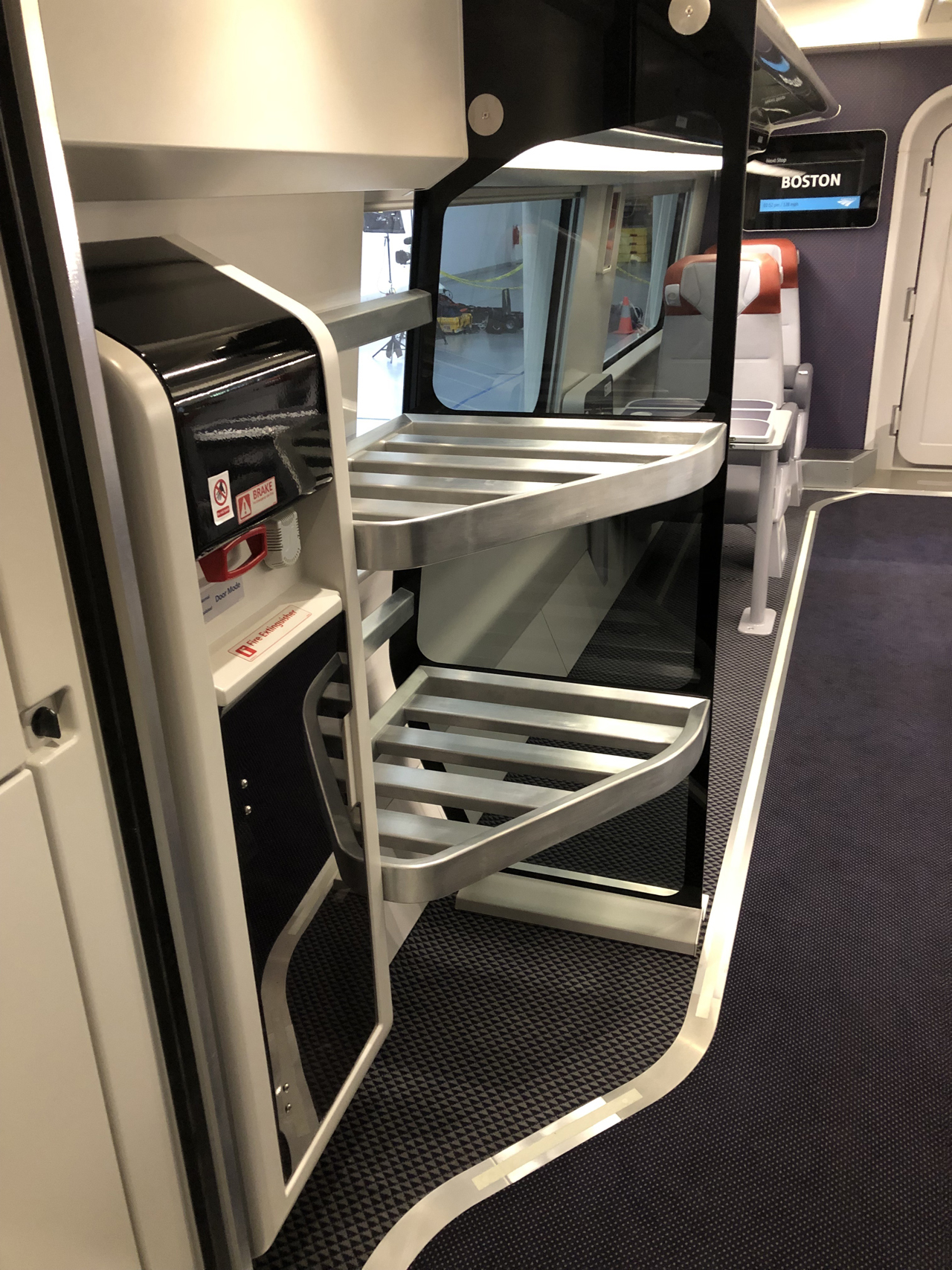 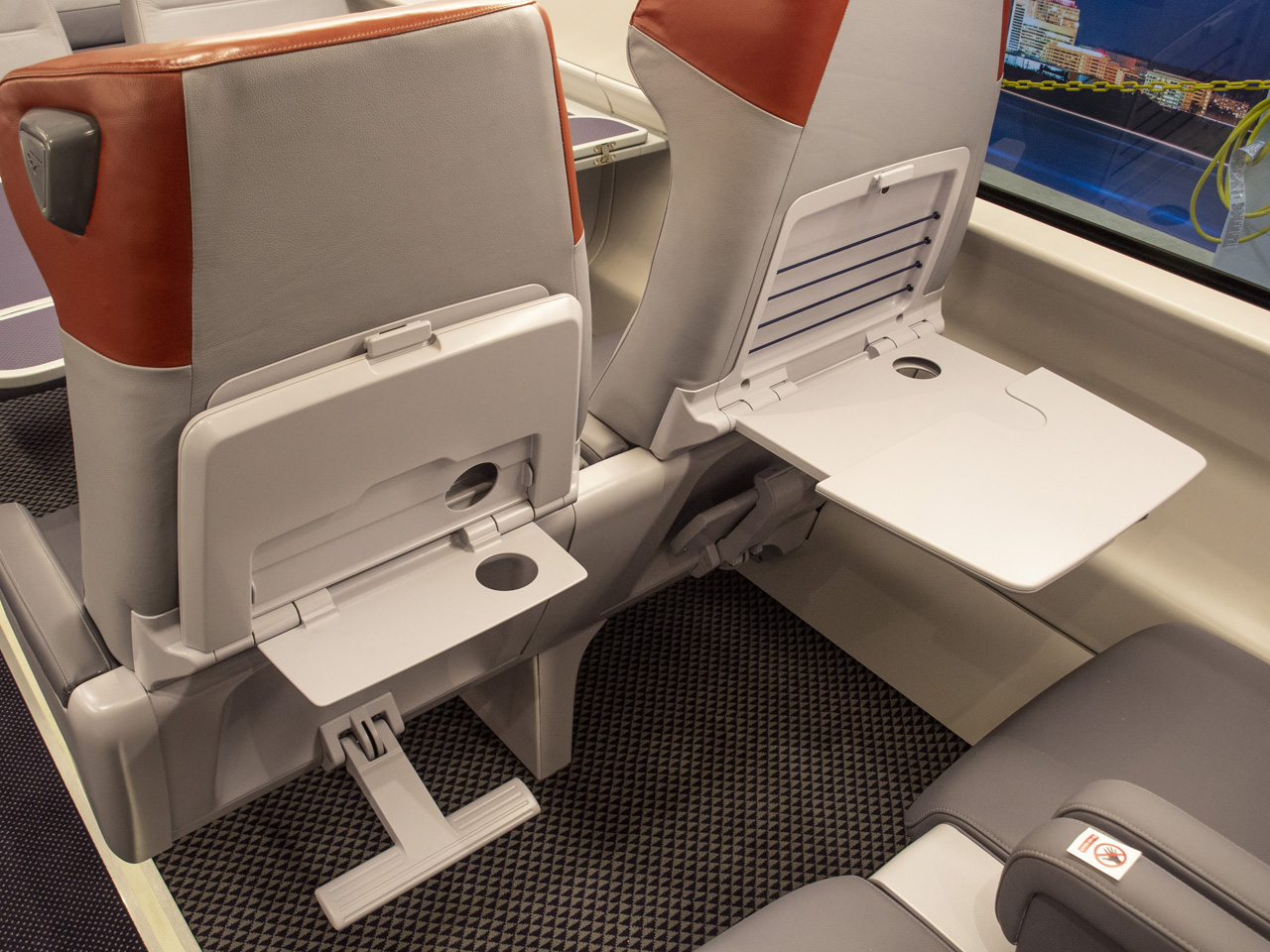 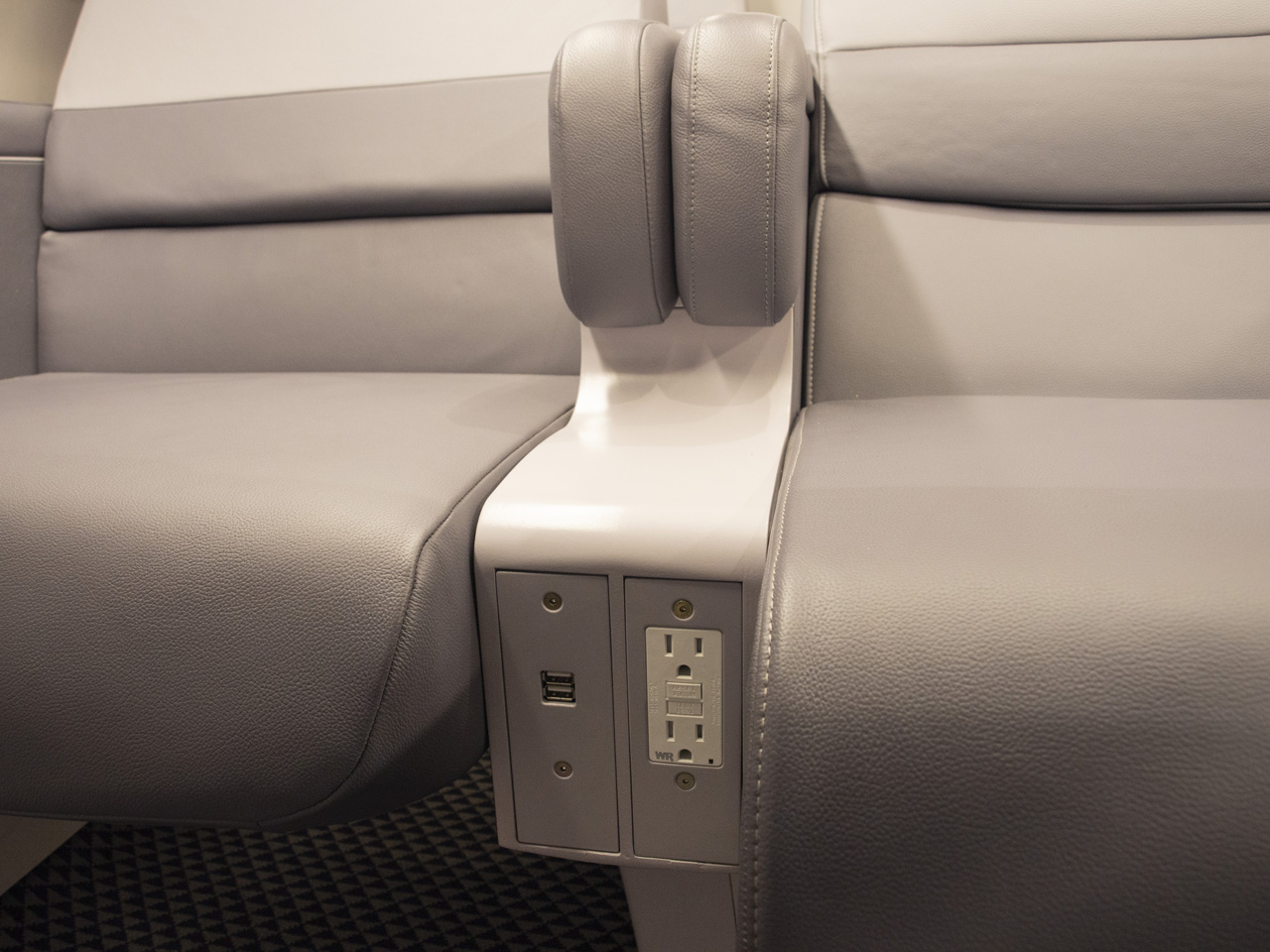 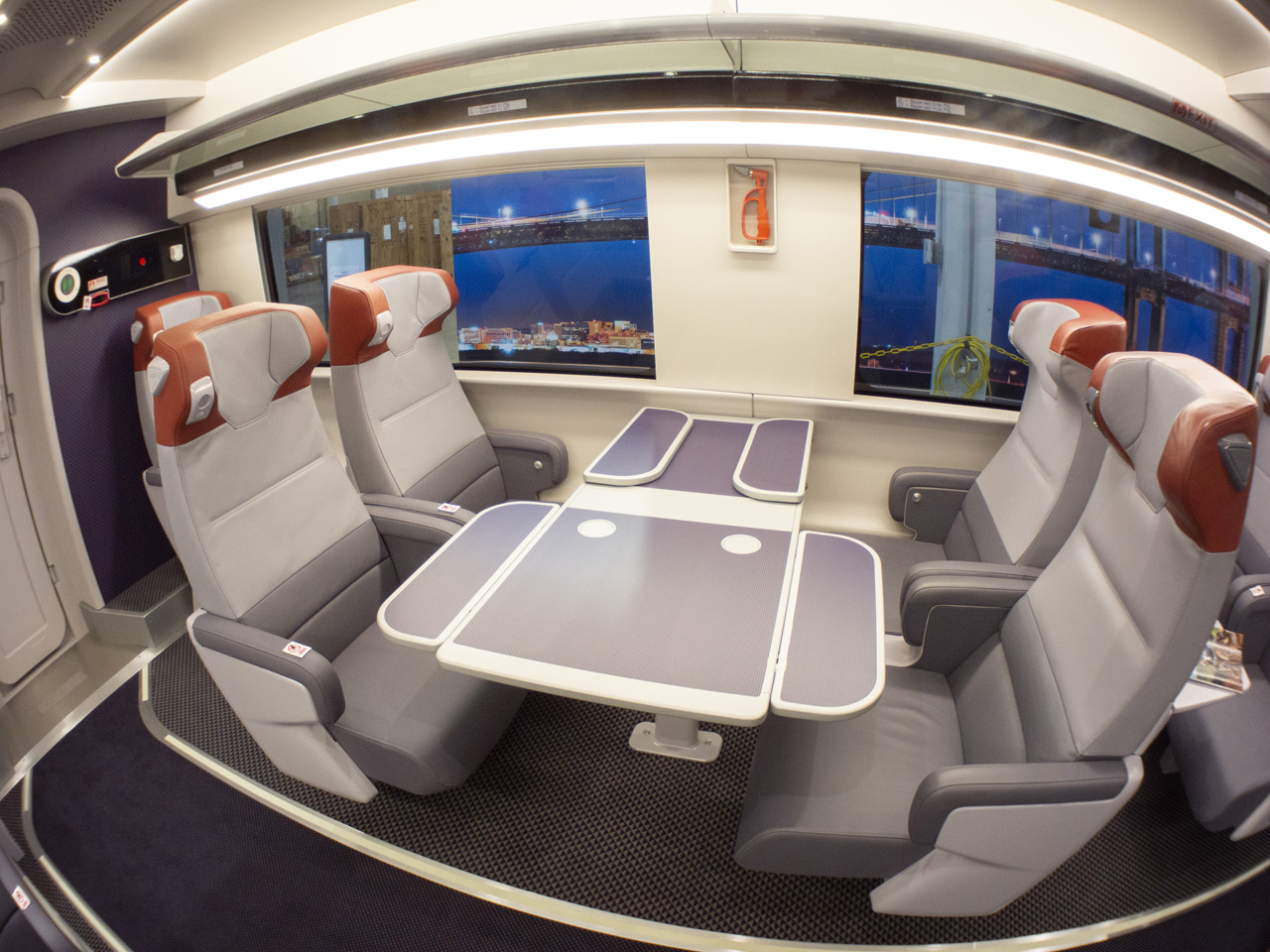 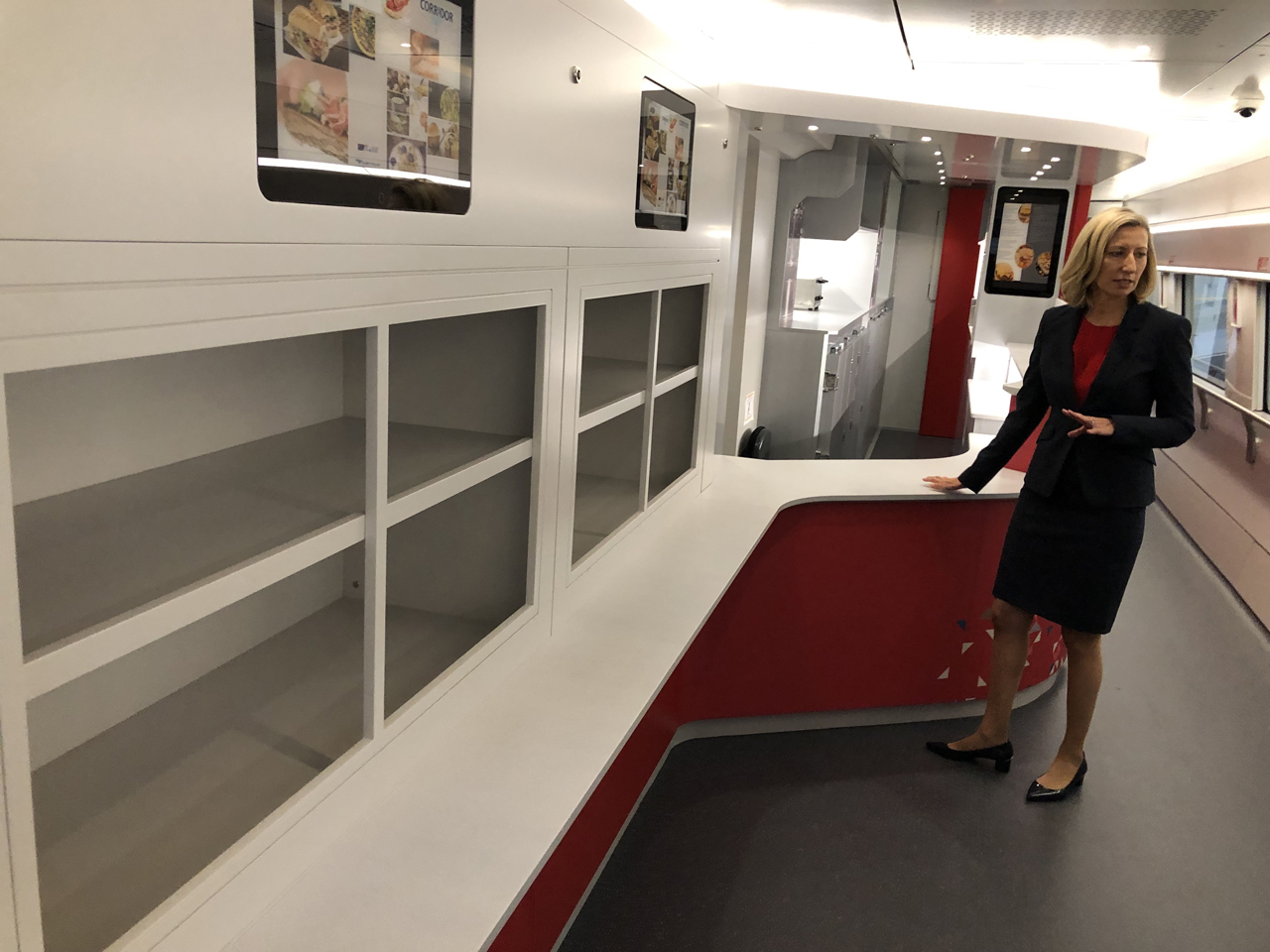 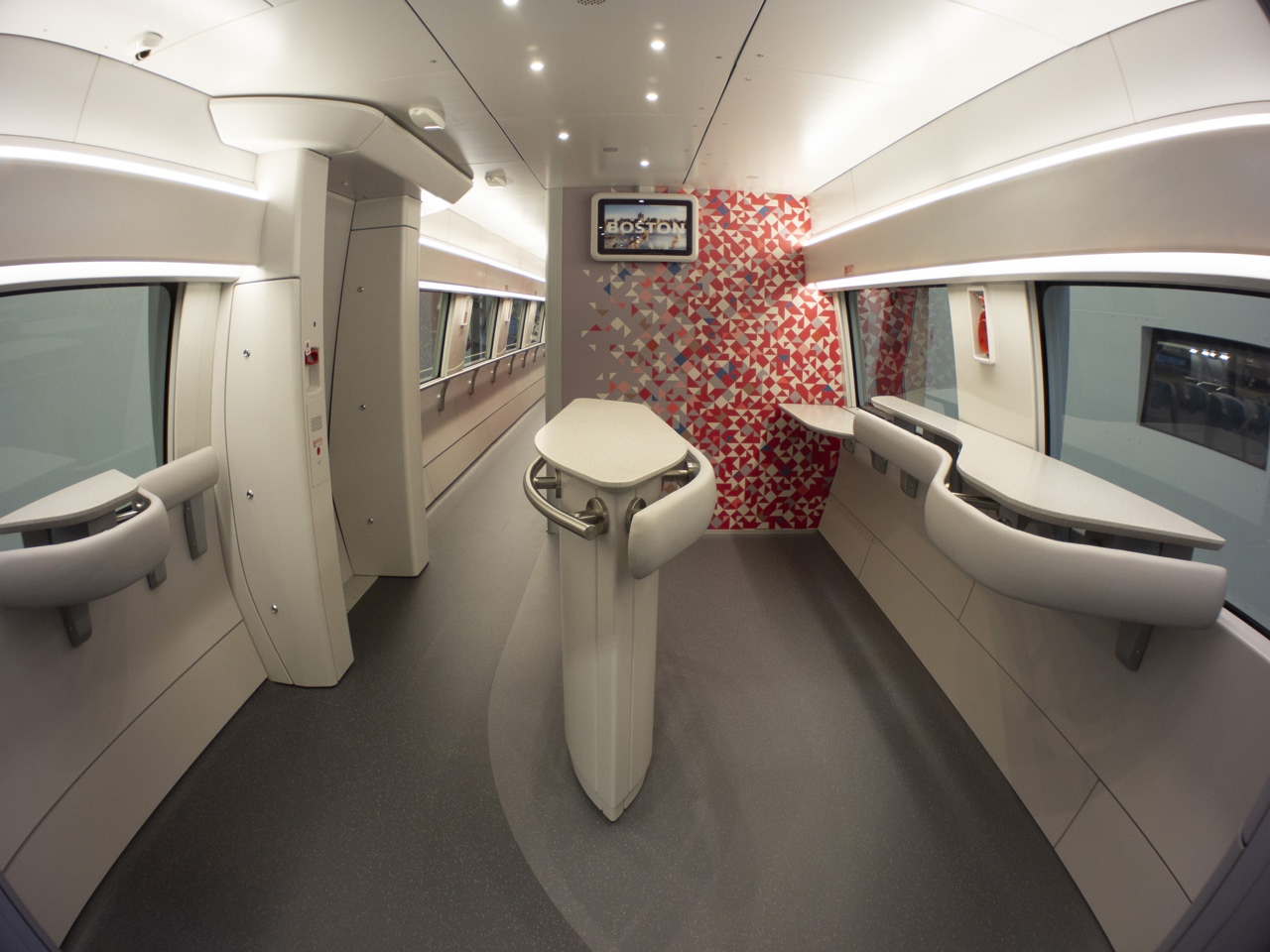 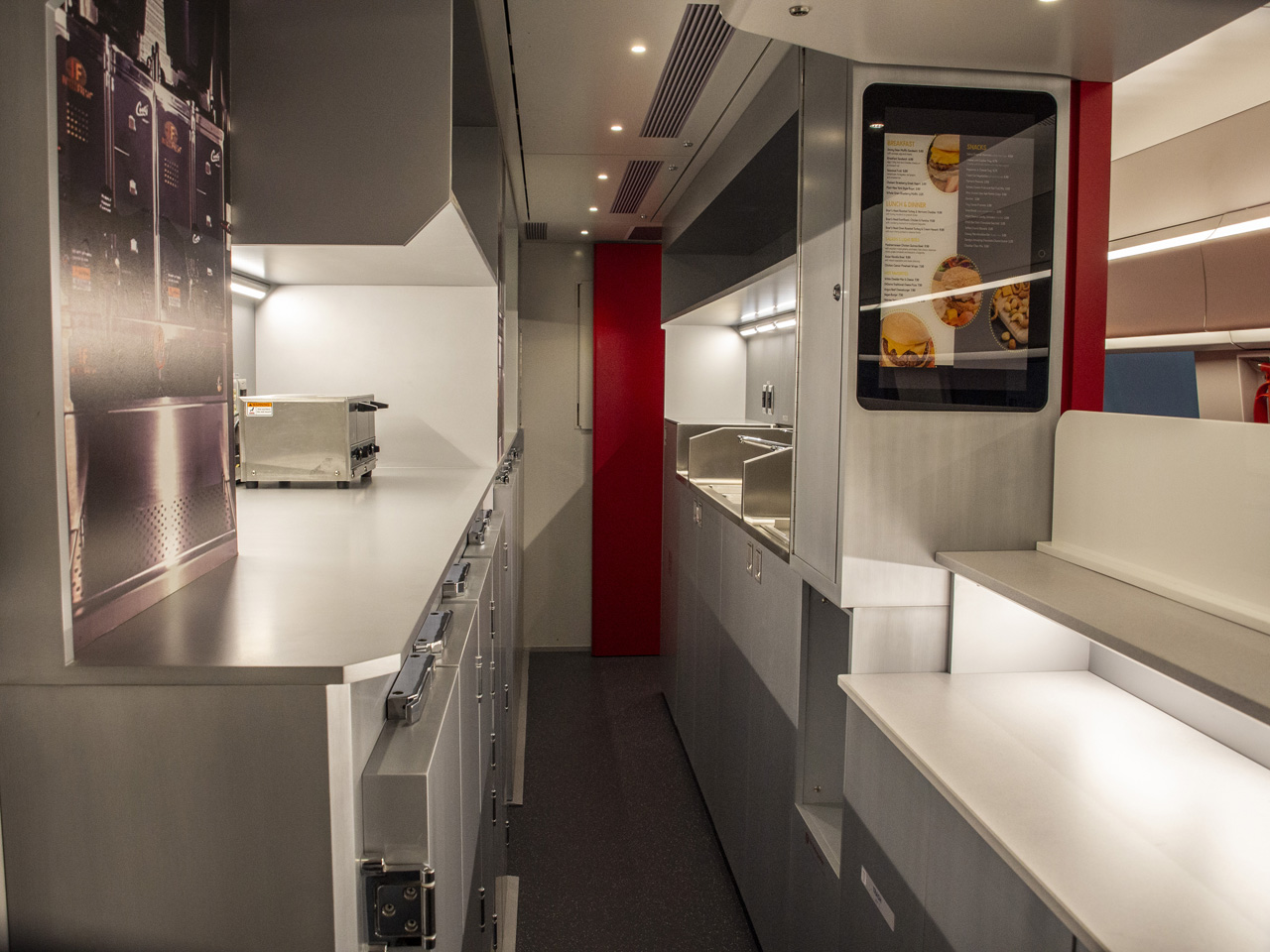 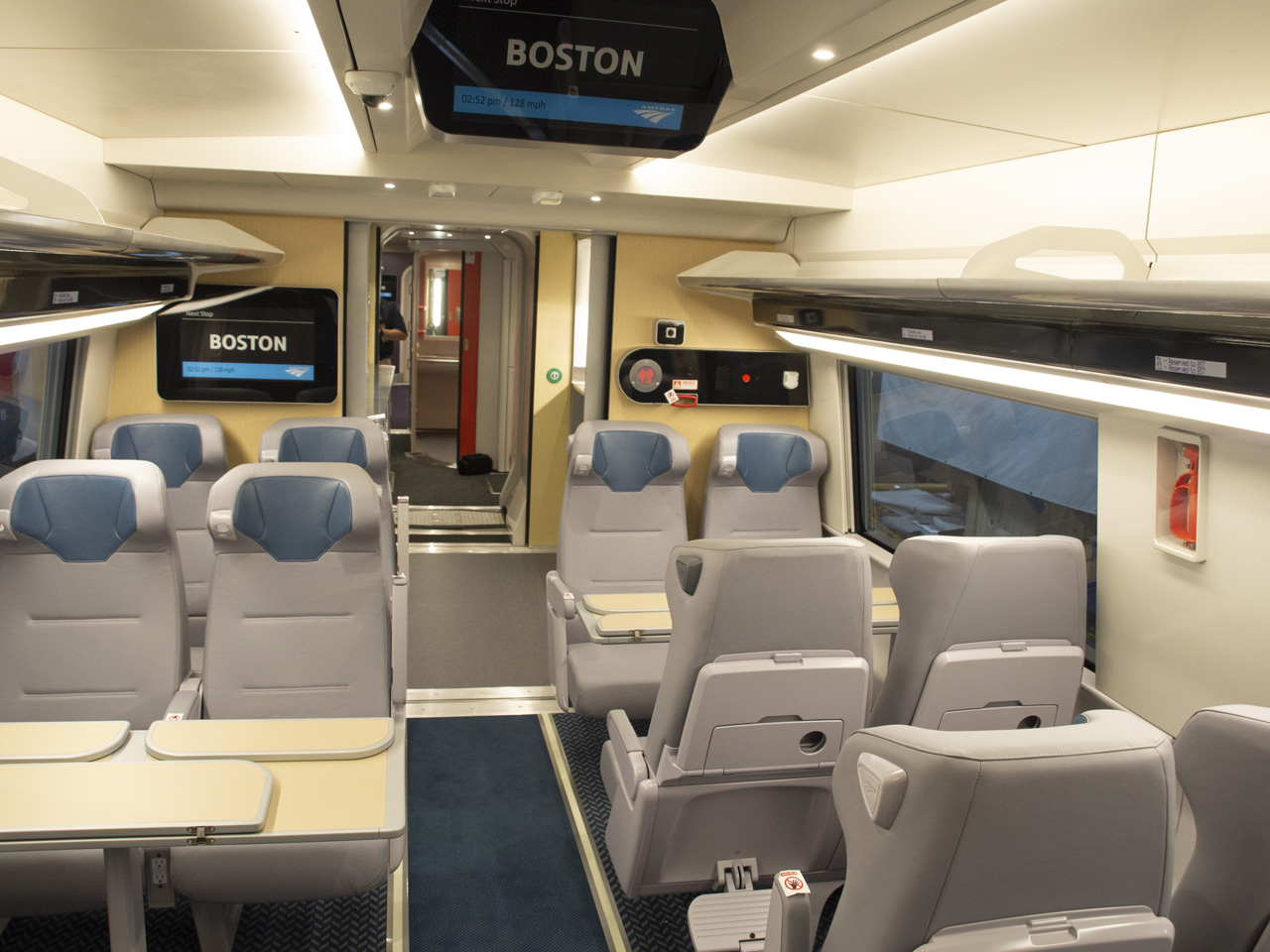 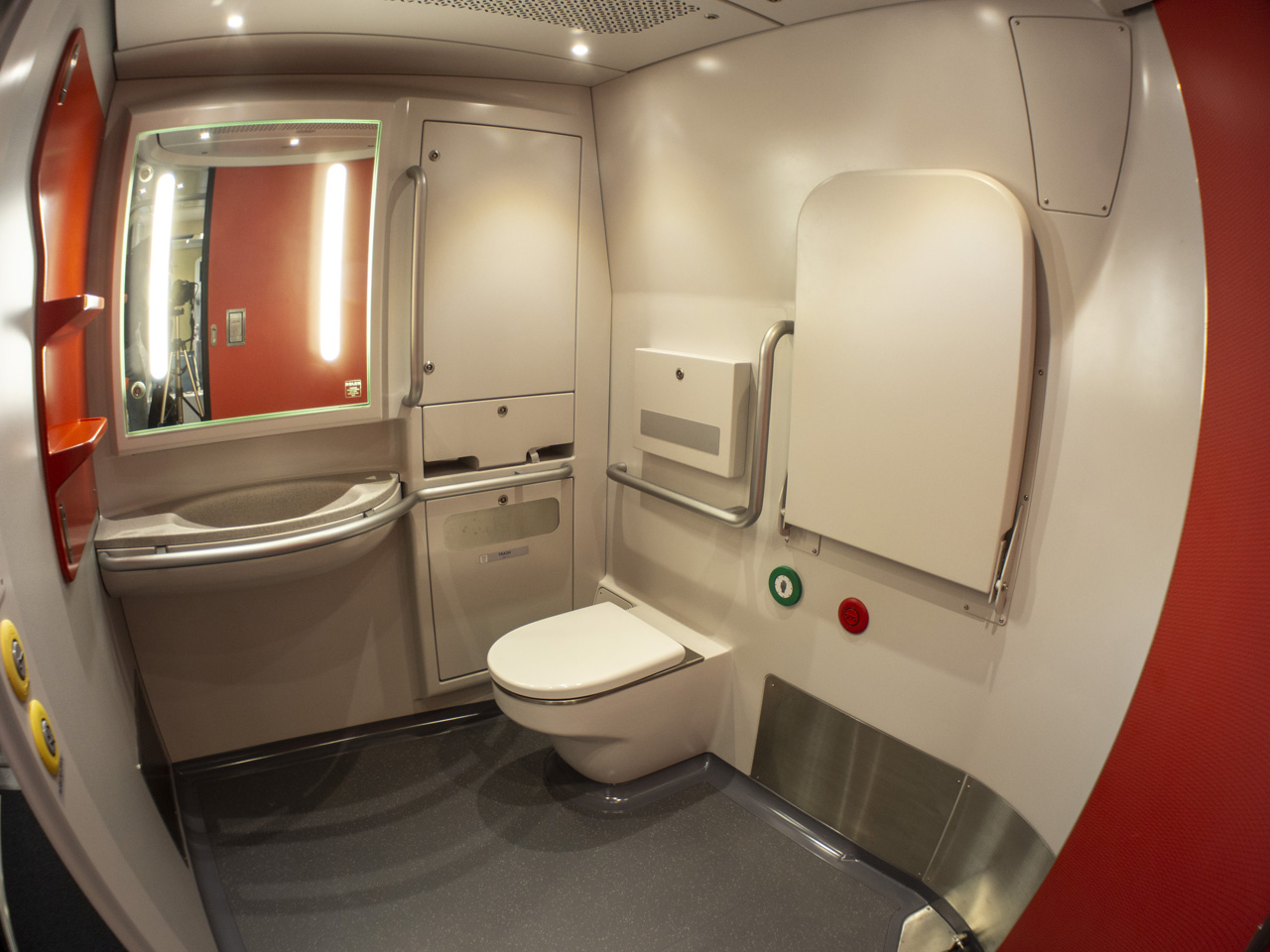 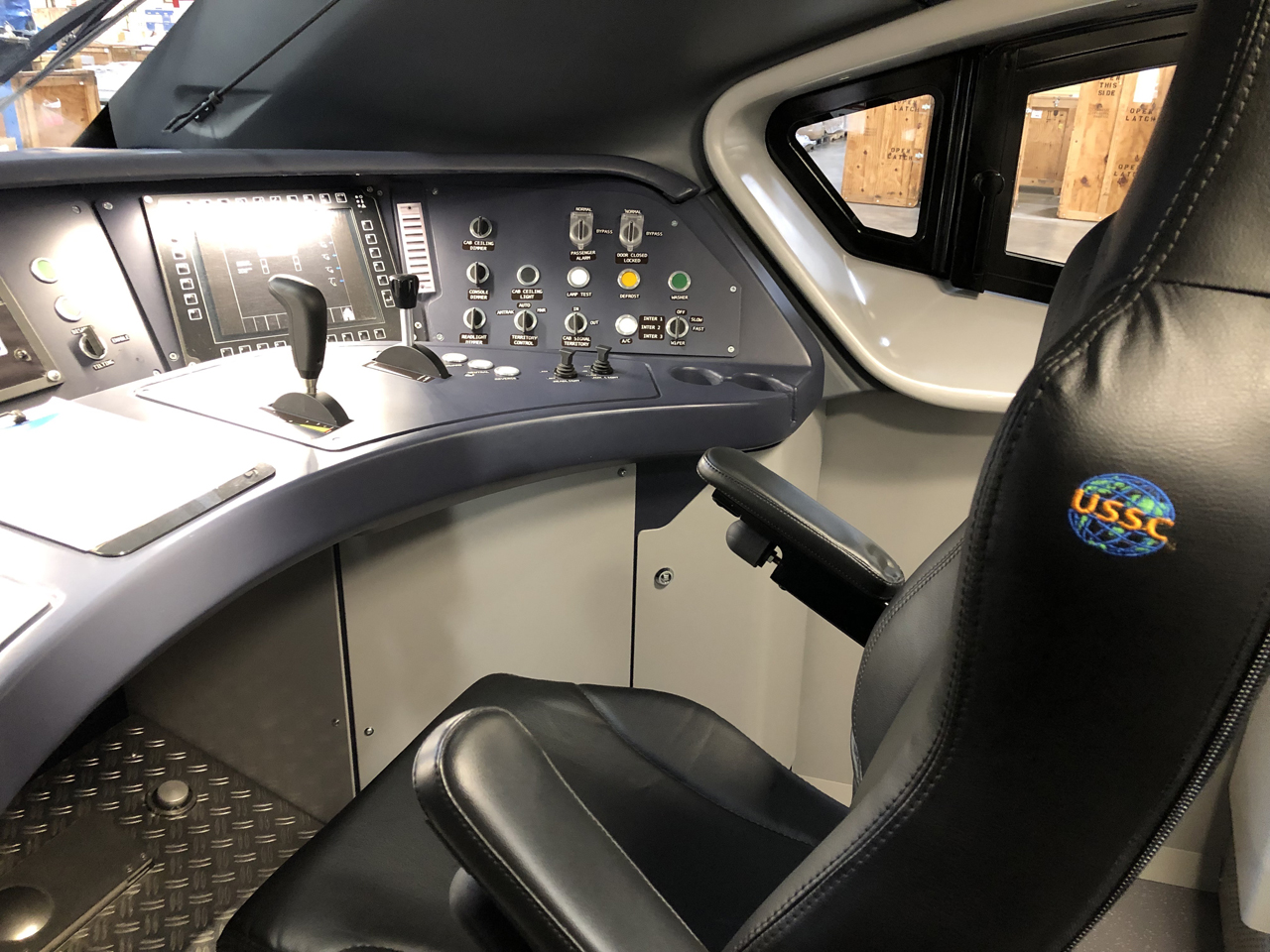 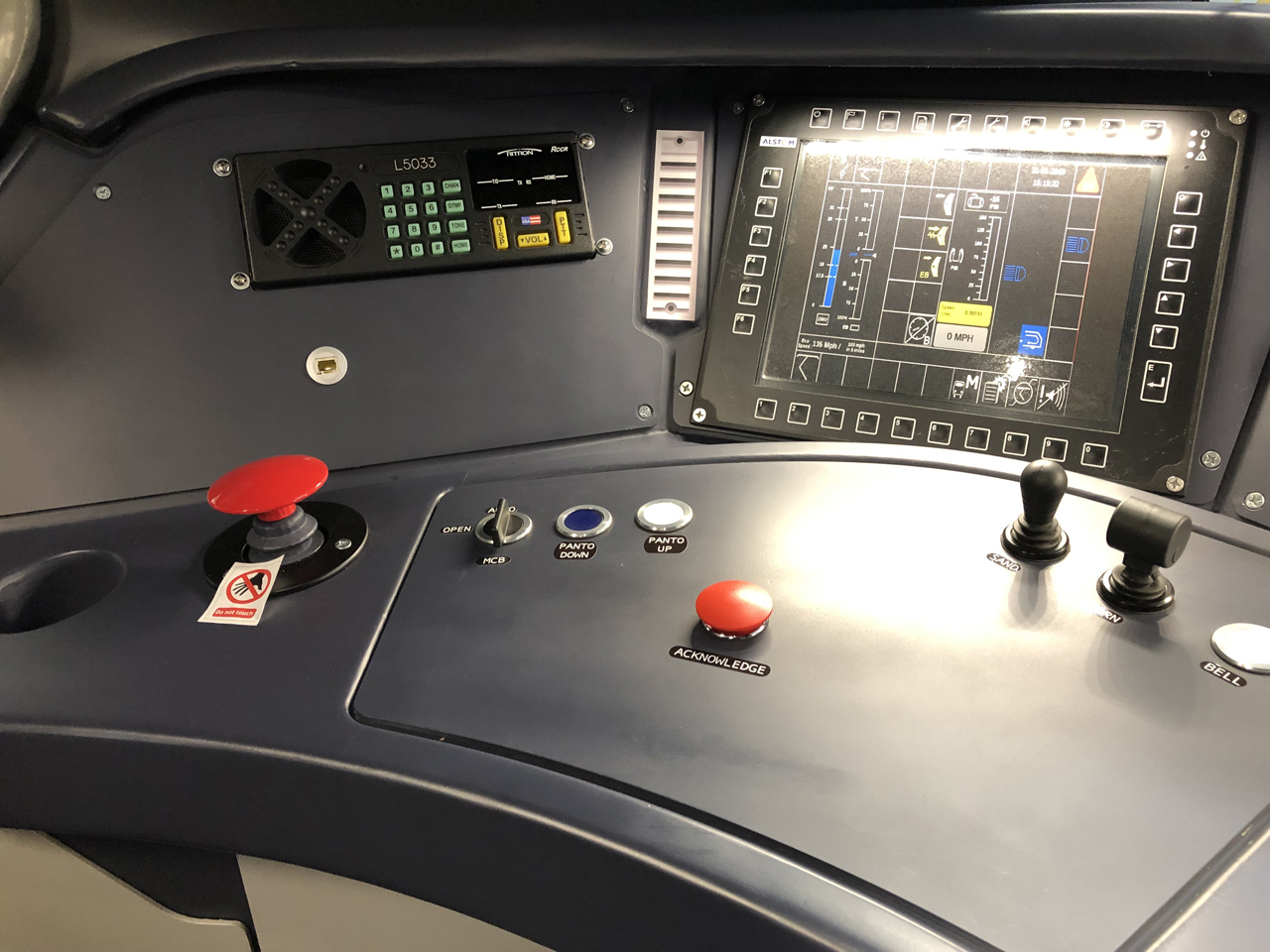 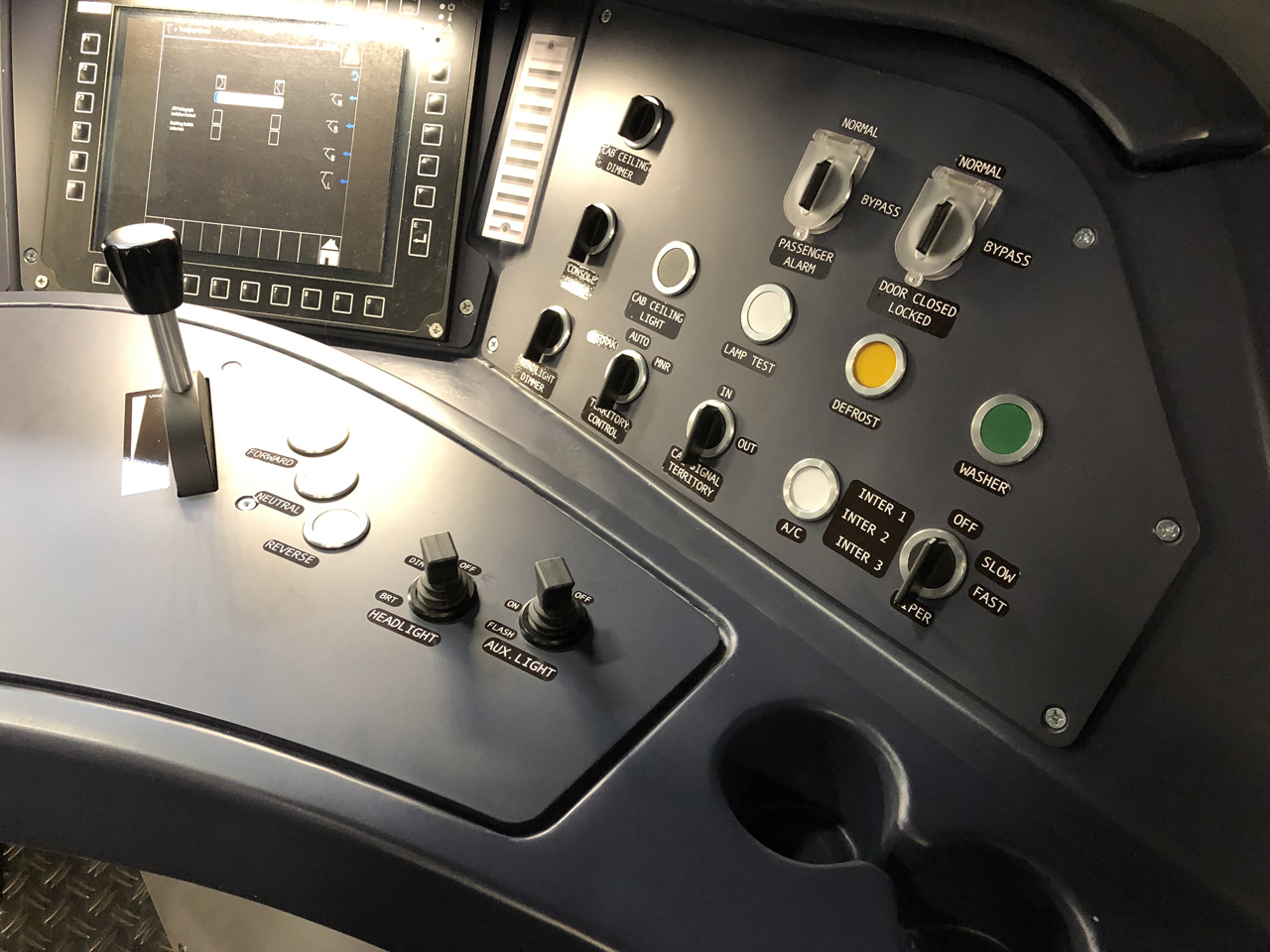 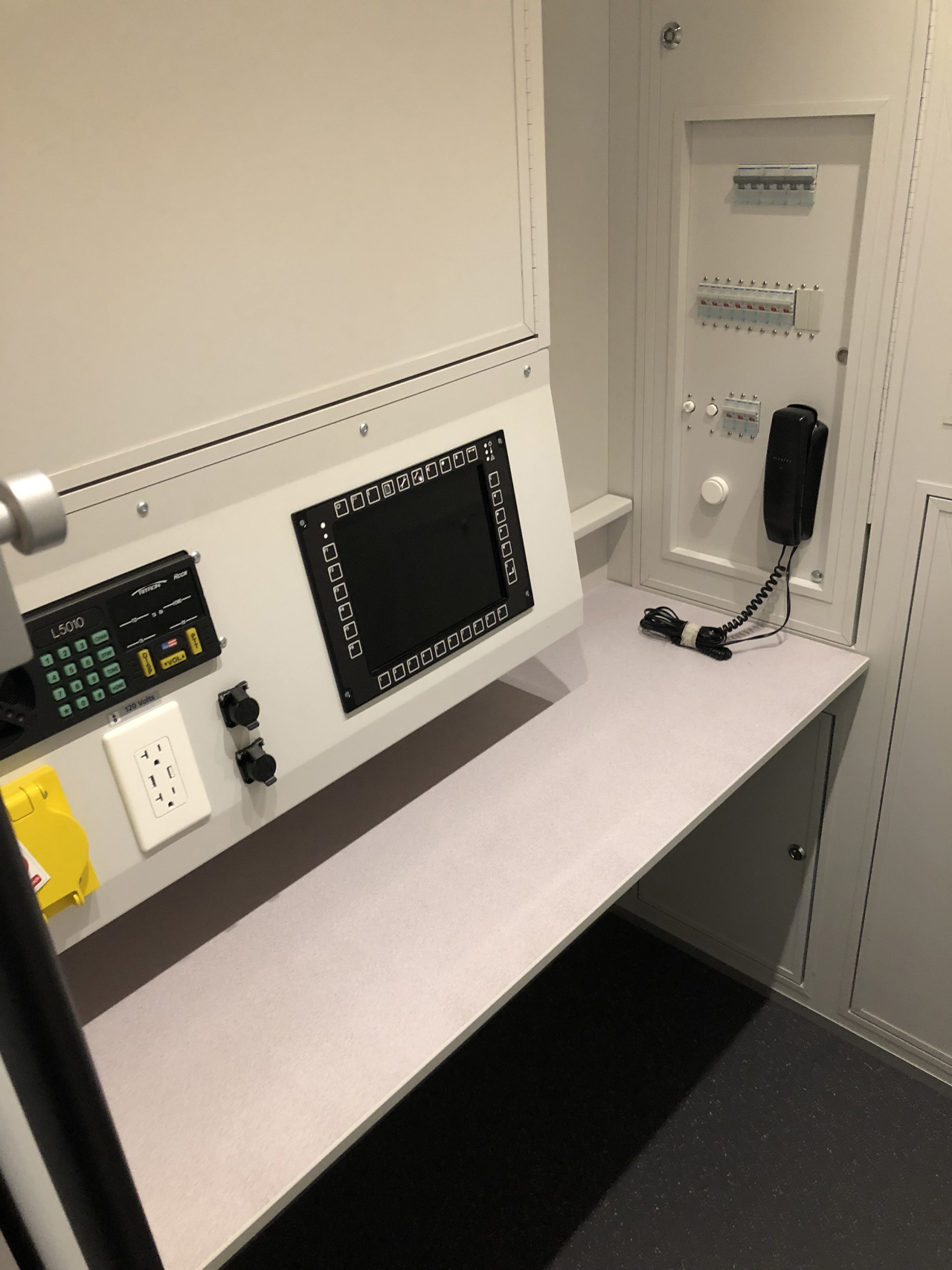 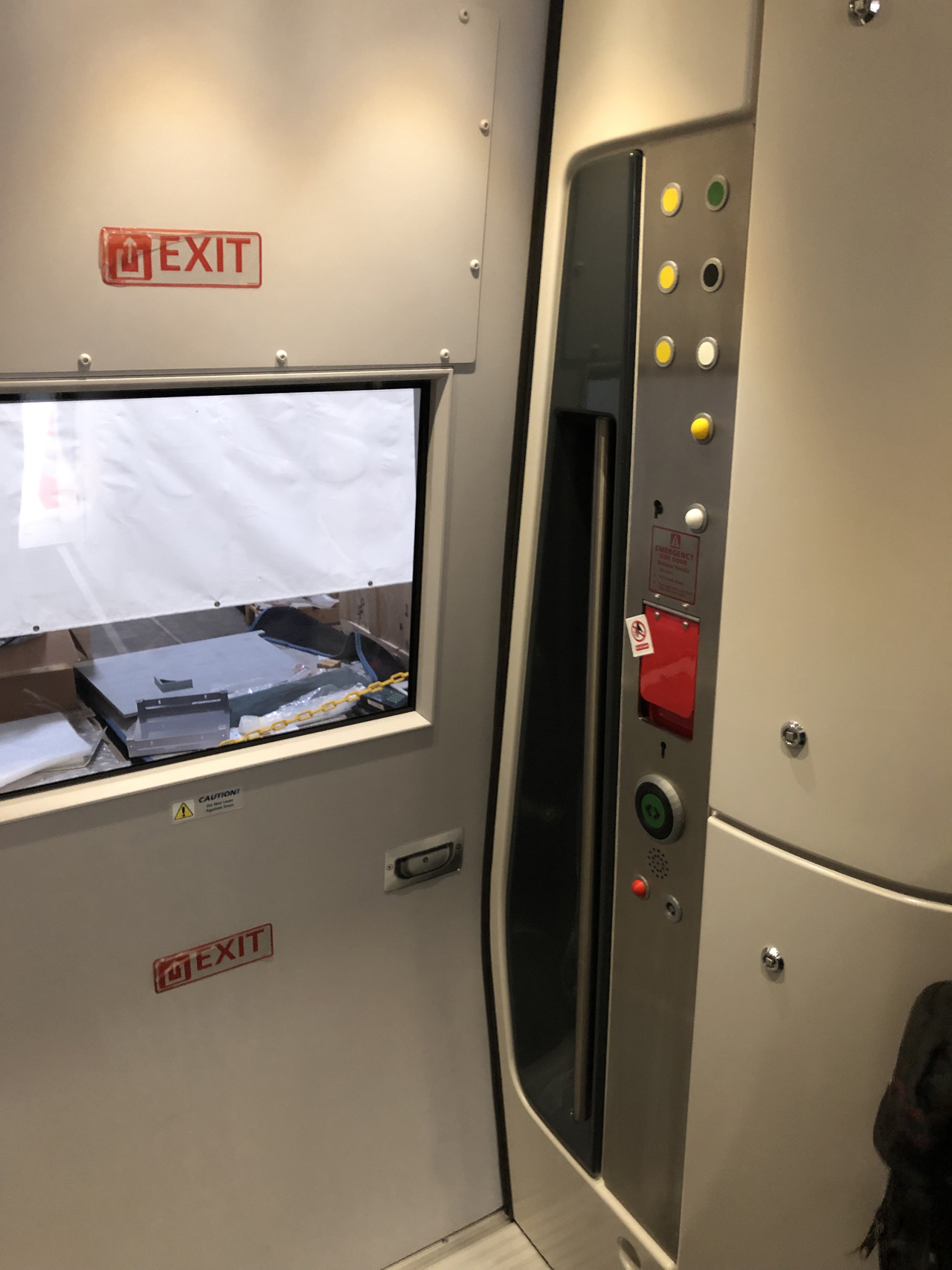 At this point, it looks like the new Acela Express will be well-worth the wait. Caroline Decker, one of Railway Age’s first “Women in Rail” honorees, and the people at Alstom and Amtrak (apologies if I’ve left any company out), deserve a round of applause. Hopefully, when this new equipment enters service, they’ll be worthy of a standing ovation.

By the way, do you think it should be renamed Metroliner? I’ve always liked that name. It sounds more like a train … 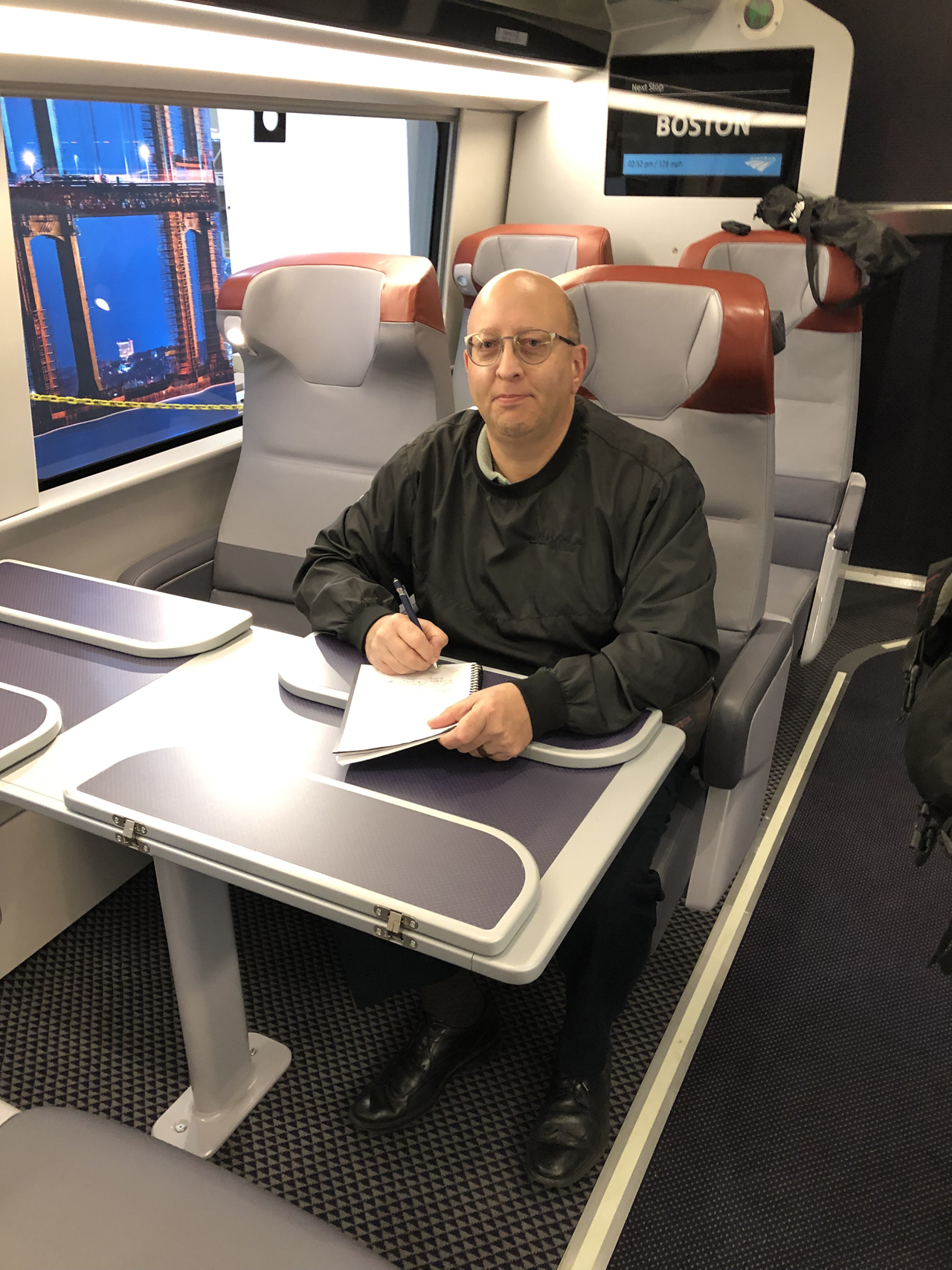 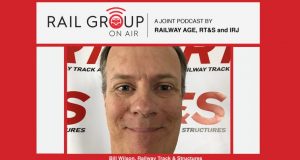