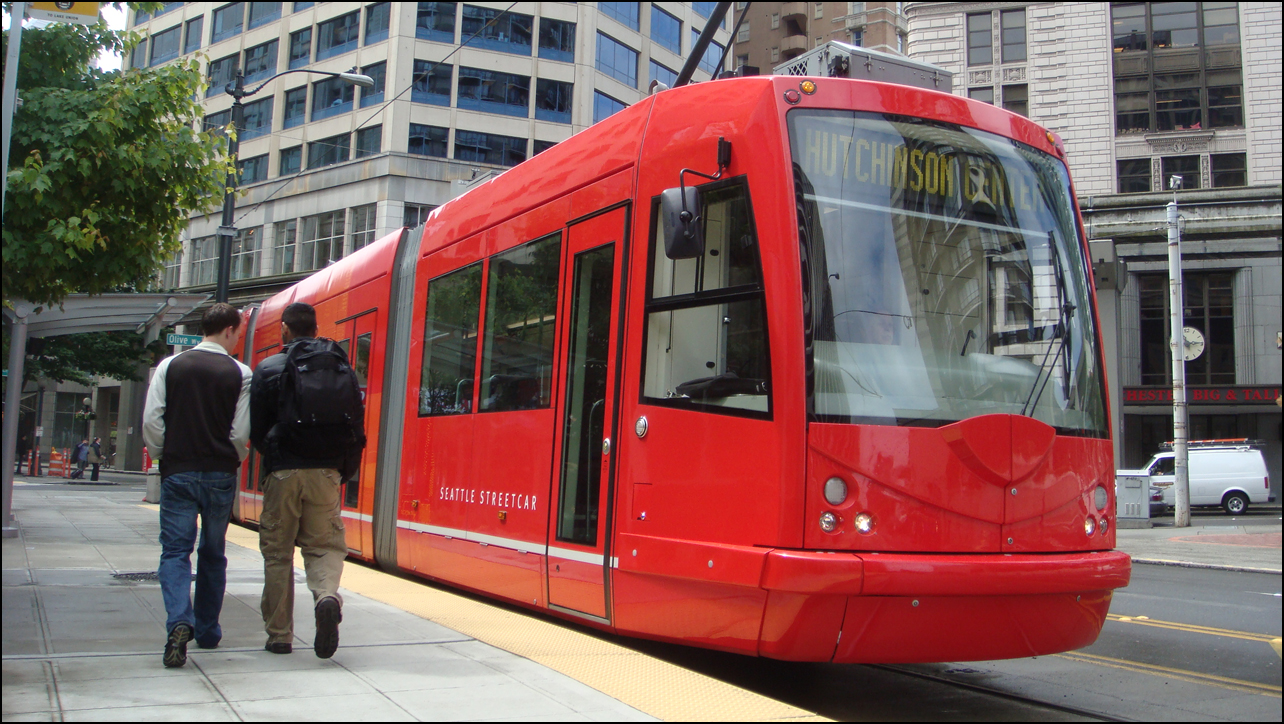 The transit network in Seattle, Wash., had a good news/bad news situation last week as one light-rail project progressed, while work was halted on a streetcar project.

First, the good news, Sound Transit says girders will be set near the future Bel-Red/130th station as part of the East Link light-rail guideway construction.

After the girders are set, Sound Transit says contractor crews will begin work constructing a bridge deck for the future rail line from 124th Avenue NE to 130th Avenue NE.

The future Bel-Red/130th station will include a park-and-ride facility adjacent to the station to accommodate up to 300 vehicles for transit use as part of the City of Bellevue’s transit oriented development (TOD) project north of the station, as well as bicycle parking and lockers. When East Link opens in 2023, passengers will be able to travel from this station to the International District/Chinatown station in about 24 minutes.

In other Seattle transit news, Mayor Jenny A. Durkan directed work on the Center City Connector streetcar, with the exception of work on seismically vulnerable water mains, to be halted pending an independent review. The city of Seattle has begun an independent investigation following a preliminary assessment that determined operating costs were not accurate. Additionally, the Seattle Department of Transportation estimates that the project could face a significant capital shortfall, estimated to be as much as $23 million. The project’s management to date is also under review.

Mayor Durkan said there are “too many questions” surrounding the costs of the project, which is being branded as the missing link that would join the existing South Lake Union and First Hill streetcar lines.

The line was scheduled to be five miles long with 23 stations and enter service in mid 2020. The streetcar project was being built by the city of Seattle.

Fong estimates the investigation to take 60-90 days and no work on the project would continue until certain criteria were met including both the outside technical review and the project management investigation are complete, all issues surrounding the accuracy of operating and capital costs are resolved and the city understands what financial resources would be needed to complete the project, among others.