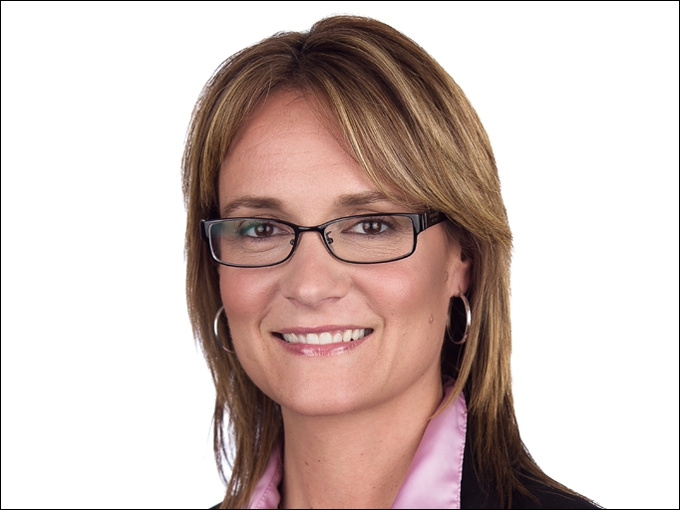 A native of the region served by Ontario Northland Railway, Moore joined the company in 2005 and worked her way up to Chief Operations Officer, when she helped lead an initiative to transform the company, which was threatened with defunding by the provincial government.

Moore was named president and chief executive in 2014 – the first woman president of a major Canadian railway – after serving in an interim capacity since October of that year. At a company which has employed generations of area families since its founding in 1902, Moore introduced Moving Forward, a program designed to improve efficiency, grow revenues and promote the value of Ontario Northland’s transportation expertise.

She has teamed with employees, municipal leaders, and community groups across the North region to encourage transparency and absorb creative ideas to successfully revitalize the organization. Ontario Northland secured new contracts with tour train operator Rocky Mountaineer, the City of Montreal, and expanded to provide freight car and locomotive overhaul and repair services to the North American marketplace.