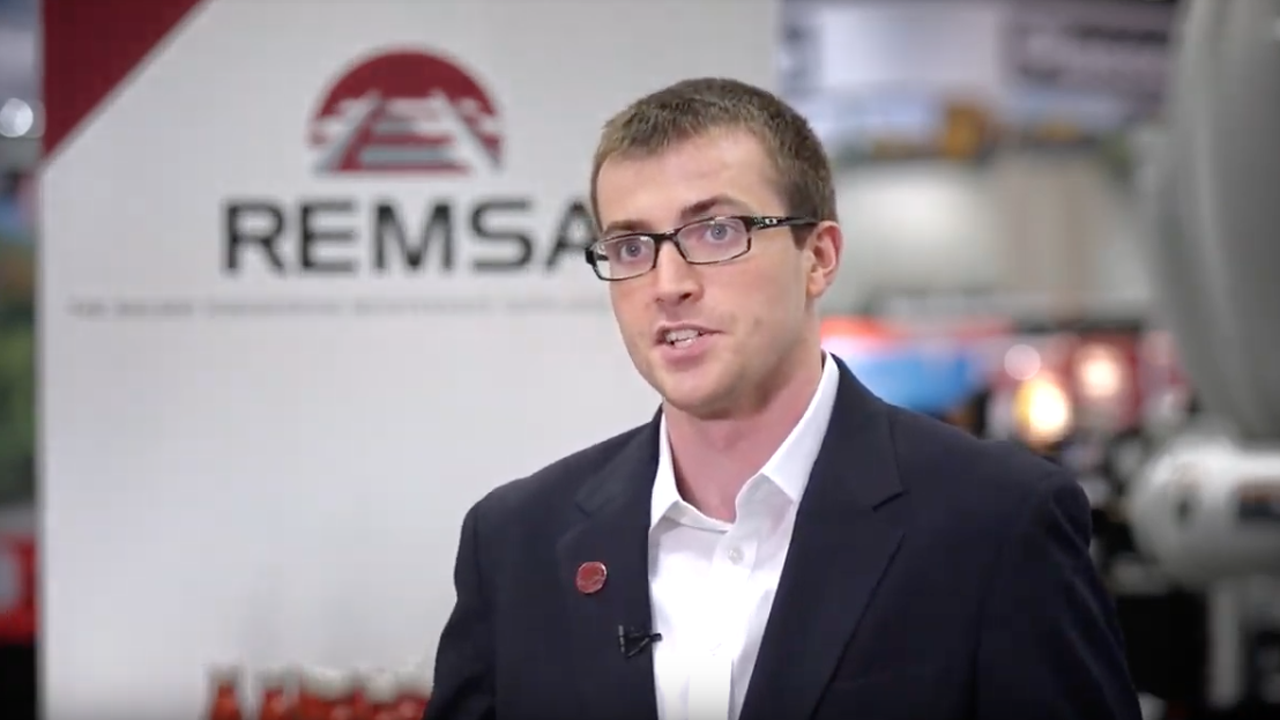 Tai Ginsberg & Associates, LLC (TG&A) announced on April 5 that Sean Winkler has been named Director. Winkler, who will assist the government relations firm with its transportation and infrastructure, municipal, and technology clients, will begin on April 8.

Previously, Winkler served as Director of Advocacy at “the Railway Engineering-Maintenance Suppliers Association (REMSA), where he built an ambitious grassroots advocacy program that hosted nearly 40 Members of Congress for district events highlighting railroad manufacturers across the United States,” TG&A said.

More recently, he was Director of Public Affairs and Advocacy at the Biophysical Society. Winkler has also managed advocacy campaigns for public transit investments in Baltimore and several political campaigns in Maryland. He also served as a Legislative Aide in the Maryland General Assembly.

Winkler holds a bachelor’s degree in Government in Politics from the University of Maryland, College Park.

“We are excited to welcome Mr. Winkler to our team,” said Jason Tai, Principal. “He maintains strong knowledge of the transportation industry and has built several successful advocacy programs for membership and trade associations. He has a knack for getting things done in Washington and we look forward to the energy he will bring to our team.”

“We believe he will immediately hit the ground running as we seek to serve our client base and continue to grow our firm,” said Matt Ginsberg, Principal.

Duos: “We Ended the Year on a High Note”