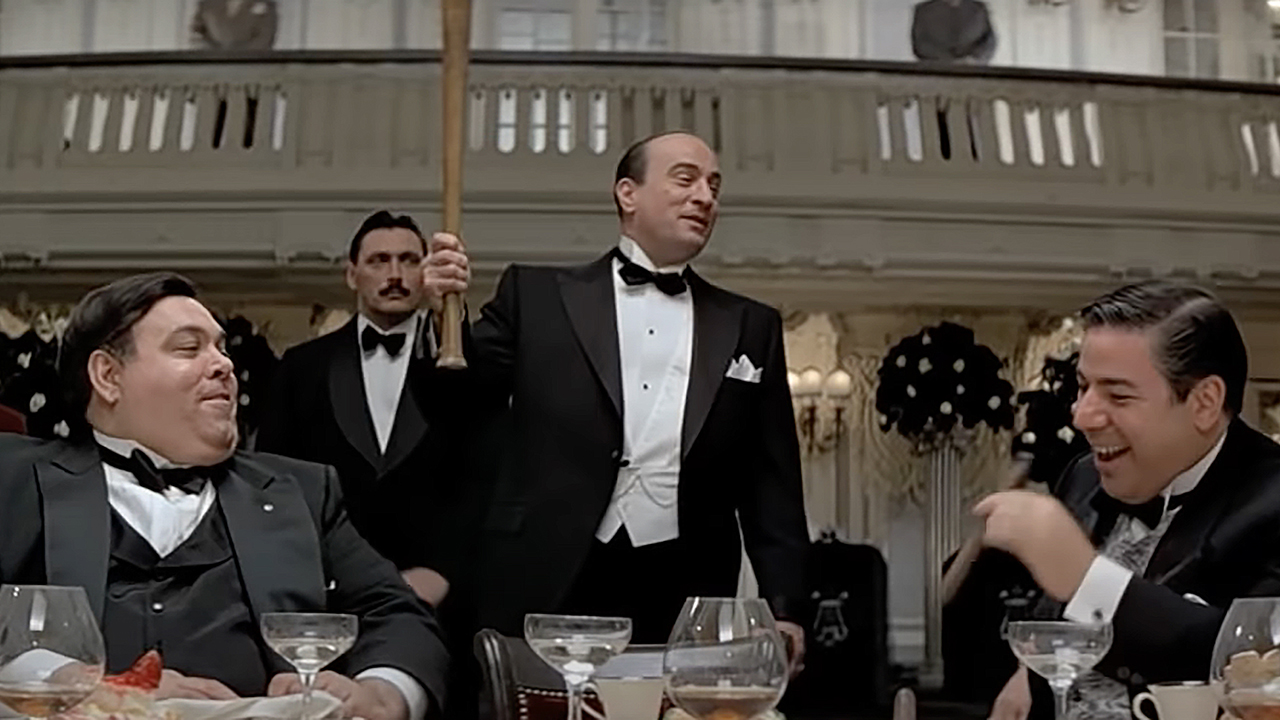 Robert DeNiro, playing Al Capone in The Untouchables, pontificates on the balance between individual achievement and the need for teamwork on a baseball field. It is an engaging story until (big spoiler alert! For a movie from 1987!) Capone uses the prop bat he is holding to smash in the skull of an adversary.

That scene feels like the state of negotiations between the railroads and rail labor. The Brotherhood of Locomotive Engineers and Trainmen voted early in July for a nationwide strike. Soon after the strike vote, President Biden named a Presidential Emergency Board (PEB) to avert a strike and bring resolution to the more-than-30-month dispute, which feels generational when the impact of the pandemic on livelihood, commerce and lifestyle is contemplated.

The delay in completing negotiations will work against the railroads. Between current hiring difficulties and the changing employment landscape, the railroads stand to pay more today to resolve this than in 2020. The PEB is comprised of people who have careers in labor academia, legal matters and arbitration. The members of the PEB are going to have multitudinous labor market input. It’s difficult to imagine that works in favor of the railroads.

Labor matters have been flummoxing the railroads, and they make headlines. Whether it is BNSF’s Hi-Viz attendance policy, having to combat the STB’s public disclosures and the pillorying (and not undeservedly so) of railroad officials in all-day hearings, all the general public hears about the railroads and the railroad system is underperformance, unsupportive labor practices and money being funneled to Wall Street.

Somewhere along the way, as an industry, there has been an evolution from the idea of teamwork and the things it can bring to the table—success, accolades and monetary gain—to the need for individual achievement. The North American rail network is, at its most basic level, a system of interchange. The whole concept of interchange requires cooperation among the parties and agreement with a system of enforceable rules that creates an equivalency avoiding favoritism and profiteering at the expense of the other parties.

Pretty much that is where the cooperation ends.

Railroads and their investors have benefited from Sherman Anti-Trust Act exemption as well as from the 1914  Clayton Antitrust Act.* The former, from 1890, is the golden goose of business-favorable rules. It has fueled incredible hutzpah from the railroads in the way in which they manage their franchises. As a result, it often feels like there are hands and fingers locked around that goose’s neck ready to bring an end to the railroads’ munificent legislative environment.

Circumstances for change are on the table. There is the bad press, the STB hearings, and the existence of a Congressional report proposing to end the anti-trust exemption from 2007. These are all higher-profile-than-normal attacks on the railroads and their performance. It feels like they are having an impact; each time one looks away from the scene, the walls seem to creep in a little closer.

Industry observers note that opportunities for loadings growth exist if the railroads would devote the resources necessary to capture market share. It would increase revenue and profitability, but increase operating ratio and reduce EBITDA margins. These are metrics prioritized by railroad executives and Wall Street.

So, you have to ask yourself: Why do railroad executives seem apathetic about the state of affairs, loadings growth, service disruptions, labor issues, and the threat of reregulation, especially in the face of overwhelming conviction regarding greener grass on the other side of the railroad tracks?

Railroad executives are nothing if not astute. While it is often said they do not “read the room,” they are likely reading the political landscape. Yes, the activities of the STB, the state of the current labor dispute and the chance for reregulation all have a progressive feel to them. However, the railroads are most certainly watching midterm elections that will alter current congressional majorities, and they have their eye focused on the U.S. Supreme Court. It is virtually impossible to believe that the lineup of a conservative-leaning SCOTUS will support reregulation, price controls or more rail service oversight.

Batter up! There’s nine innings left to play and the railroads are at the plate. Try to fare better than the jamoke in the movie.

* Among significant provisions of the Clayton Antitrust Act benefitting railroads, as it vested enforcement authority with the ICC rather than the Justice Department: