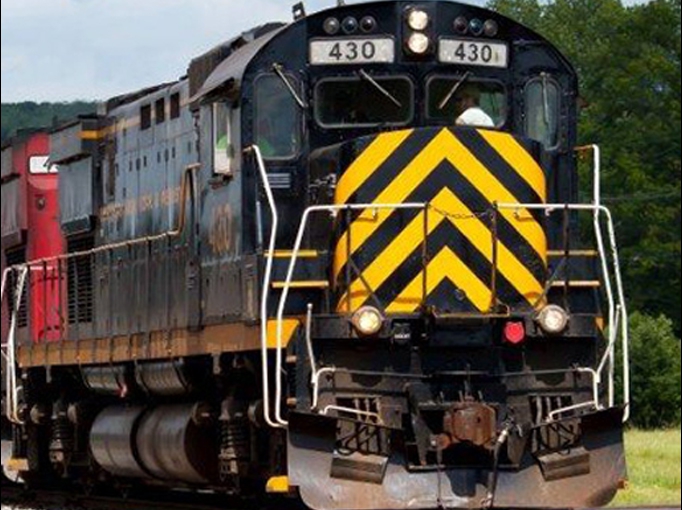 In late May, members of the Brotherhood of Locomotive Engineers and Trainmen (BLET) ratified their first-ever contract with the Western New York & Pennsylvania Railroad.

The union in a release said the ratification vote in late May was by overwhelming majority of members casting a ballot. They are now members of BLET Division 421, based in Buffalo. The union is part of the Rail Conference of the Brotherhood of Teamsters.

The four-year agreement governs about a dozen members and runs through December 31, 2021. It covers hourly wages, overtime, seniority, and health benefits. The contract also provides due process protections for members when disciplinary charges are levied regarding an alleged rule violation.

The WNYP, which began operations in 2001 and is controlled by the Livonia, Avon & Lakeville Railroad Corp., operates 190 route miles from Hornell, N.Y., to Meadville, Pa., and a branch from Machias, N.Y. to North Driftwood, Pa. It interchanges with Norfolk Southern at Hornell, Meadville and North Driftwood, and with Buffalo & Pittsburgh Railroad at Salamanca, N.Y. and Corry, Pa. It also interchanges with Oil Creek & Titusville Line at Rouseville, Pa. 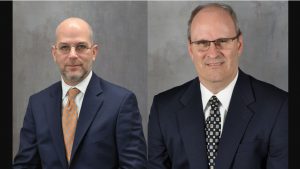