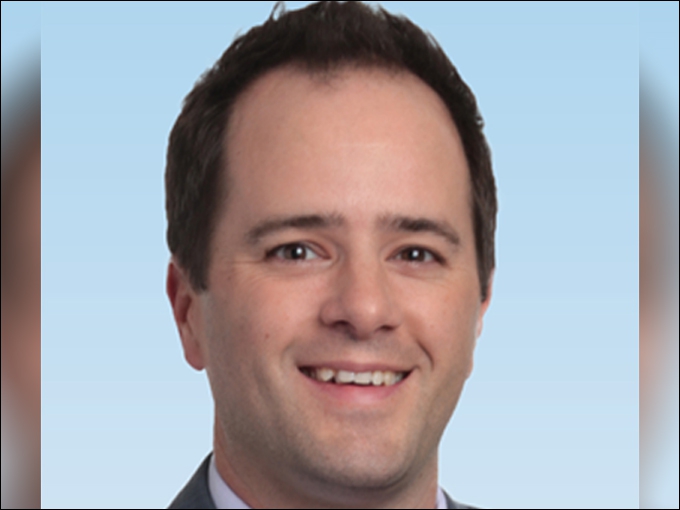 The engineering and professional services consultancy said that Warner, who is based in the firm’s Seattle office, is responsible for supporting diversification and growth, driving strategic direction, and overseeing employees in the firm’s Seattle, Portland and Honolulu offices.

Warner has 15 years of experience in the transportation industry, focusing on business and operations management, business development, project management and program management. Prior to joining WSP, he was Southern California infrastructure leader with Parsons Corp., responsible for partnering with regional leaders, stakeholders and clients to advance infrastructure development in Southern California. In the Puget Sound area, he managed the delivery of several large infrastructure projects including waterfront, transit and highway improvements.

A licensed professional engineer in California and Washington, Warner received a Master of Business Administration from City University of Seattle and a Bachelor of Science in civil engineering from Iowa State University. He is active in the Women’s Transportation Seminar, the Seattle Metropolitan Chamber of Commerce, and the American Council of Engineering Companies of Washington, where he previously served as a member of the board of directors.