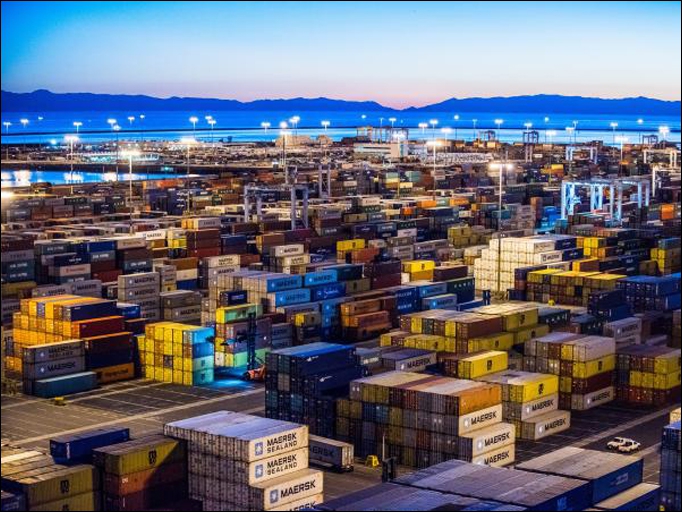 A unit of Progress Rail Services has agreed to pay a criminal fine of $5 million after it admitted to performing unnecessary repairs on railcars, dumping brake shoes and other parts into the ocean to conceal evidence.

United Industries LLC, part of Progress Rail Services, will also pay $20 million in restitution to TTX Co., Greenbrier Cos. and the Pacer International unit of XPO Logistics Inc., which were owners of the cars, according to court documents.

Progress Rail is a unit of Caterpillar Inc., which entered its guilty plea in U.S. District Court for the Central District of California on Dec. 7.

There were no safety issues from the unnecessary repairs, according to Caterpillar.

At the time, United operated a car repair facility at the Port of Long Beach, from which it has since withdrawn. It handled car inspections to determine whether parts needed to be repaired or replaced according to industry requirements.

Parts were sometimes replaced by employees without showing signs of damage sufficient to require replacement, according to court documents. They “would also knowingly pick random repairs to make on the railcars without conducting an inspection” meeting industry standards, court documents said.

The story was reported by The Wall Street Journal.

To conceal evidence from inspectors from the Federal Railroad Administration and the Association of American Railroads, the documents said, employees tossed roof liners, roller bearing adapters and brake shoes into the harbor.