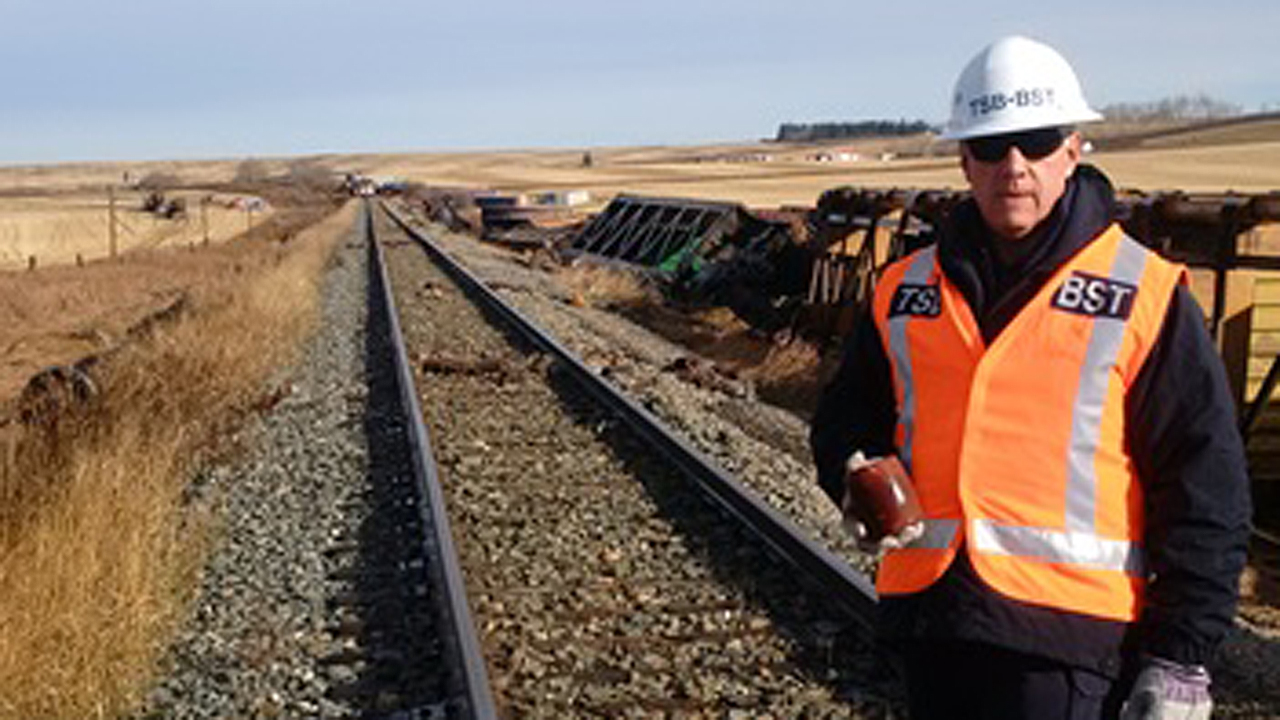 The Transportation Safety Board of Canada (TSB) released its preliminary transportation occurrence statistics for 2017. Total railway incidents were up, but still in line with five-year averages.

TSB says it, along with Transport Canada, the transportation industry, as well as many other organizations and researchers, uses these statistics on reportable occurrences in the air, marine, railway and pipeline modes of transportation for the identification and analysis of trends.

Among all TSB-reported railway accidents, 115 involved dangerous goods, up from 100 in 2016, but a 9% decrease compared to the five-year average of 127. Five of those accidents in 2017 resulted in a dangerous goods release.

In early spring, the TSB will release its complete and final statistical reports for 2017, including accident rates and a more thorough analysis of the data.