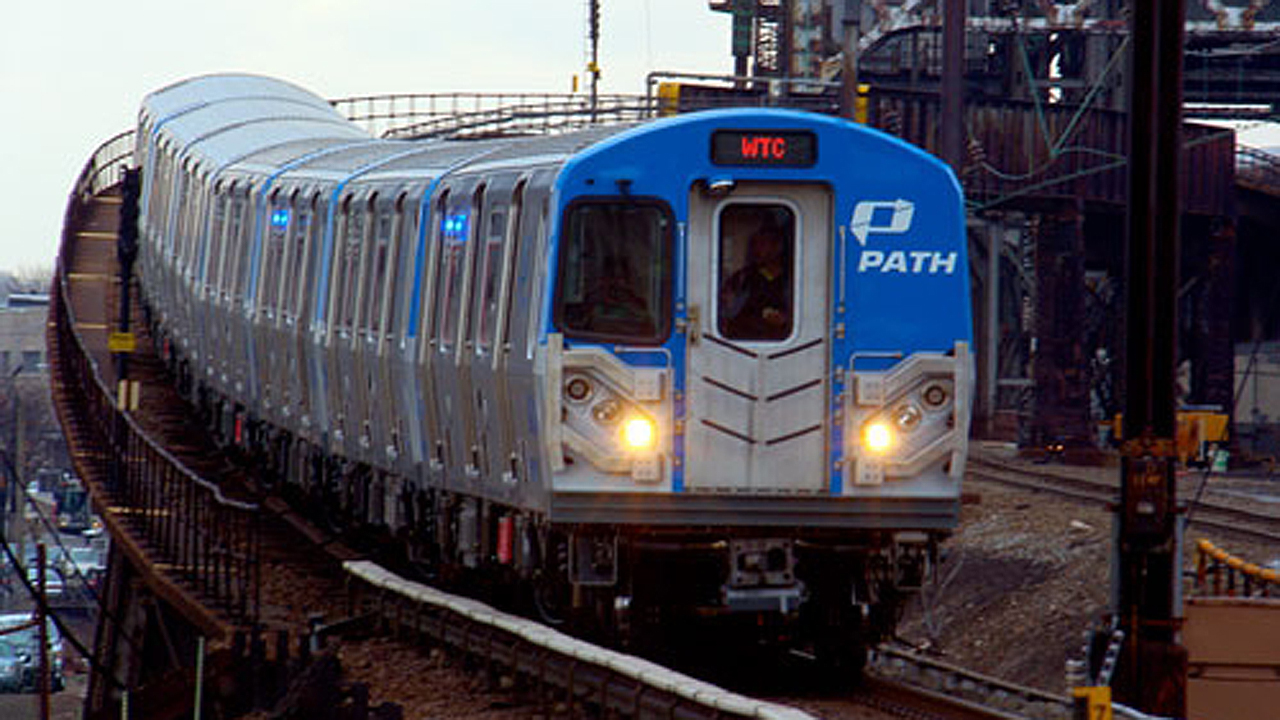 Amtrak Adirondack service through northern New York will return in 2023, according to NBC affiliate WPTZ of Burlington, Vt. The service between New York and Montreal was suspended in March 2020 due to the closure of the Canadian/American border in response to the pandemic.

“They need to get their crews recertified for travel into Canada so that’s what their working on and told us they expect to have it reestablished in the second-quarter of next year,” New York State Sen. Dan Stec (45th District) told the news outlet on Nov. 18. He was one of many local lawmakers looking to get the 19-stop service reinstated.

“This is one of the busiest border crossings on the U.S. and Canadian border; its absolutely vital to get this flow back both ways again for the importance of business travel and leisure travel,” Stec told WPTZ.

Effective Nov. 17, 2022, the Amtrak Carl Sandburg and Illinois Zephyr trains 380 and 381 are temporarily suspended due to staffing issues, according to ABC affiliate KHQA of Quincy, Ill. Trains 380 and 381, which normally operate mornings between Chicago and Quincy, have been replaced with chartered buses through Jan. 16, 2021, according to the Amtrak website. These buses will originate in Quincy and Chicago on the same departure times of Trains 380 and 381 and mimic the train schedules as much as possible. They will not leave the intermediate stops ahead of the train schedule and will be subject to highway delays, Amtrak reported. Trains 382 and 383 will continue to operate on this route each evening.

Sales are expected to begin in early 2023, Superlative Chief Operating Officer Kyle Canter told the NCTD Board on Nov. 17, according to the Union-Tribune. The Board will approve all naming rights deals.

According to the newspaper, the “Sprinter rail line that runs between Oceanside and Escondido is the transit district’s single-most valuable asset in terms of naming rights, Canter said. It’s estimated to be worth between $400,000 and $600,000 annually.

“That’s because the Sprinter, which stops at Palomar College and Cal State San Marcos, has more riders and more stations than the Coaster, the district’s other rail line.

“The Coaster commuter rail, which goes between Oceanside and San Diego’s Santa Fe Station, has naming rights worth $300,000 to $500,000 annually, Canter said. That value could go up if NCTD completes the Coaster’s proposed extension to a station planned for the San Diego Convention Center, which also would provide a stop for Petco Park and the Padres baseball games.”

“Revenue from the sales of naming rights is one of several strategies the transit district is working on to provide alternative sources of revenue, said NCTD Executive Director Matt Tucker,” according to the newspaper. Another is redevelopment of transit district-owned properties with mixed-use projects that include apartments and retail businesses. “Money from the redevelopment projects and the naming rights sales would go into the district’s overall budget and allow the district to expand transportation opportunities in a number of ways, he said,” according to the newspaper.

In related developments, NCTD will receive $240,000 from the Federal Transit Administration to plan for transit-oriented development at the Escondido Transit Center.

PANY/NY on Nov. 17 released its proposed $8.3 billion budget for 2023 (view/download above), which comprises $3.7 billion for operating expenses, $2.9 billion for annual capital spending, and $1.7 billion for debt service and deferred expenses. “Following a $3 billion revenue loss during COVID, the proposed 2023 budget ensures that the bistate agency maintains its commitment to enhanced safety, security, cleanliness, and customer service, while improving or rebuilding its legacy infrastructure to improve customer experience, accommodate the region’s future growth and invest in the economic development of the region,” PANY/NJ said.

The budget would invest $2.9 billion in modernizing existing facilities or building new facilities. This includes upgrading its three major airports; planning for the replacement of the Midtown Bus Terminal with a multi-facility terminal complex built to increase bus capacity and help ease city congestion; implementing a new fare collection system for PATH and AirTrain; expanding capacity on PATH; performing state-of-good-repair work on legacy bridges and tunnels; and continuing the $2 billion program to rehabilitate the 90-year-old George Washington Bridge.

PANY/NJ said the budget would also provide nearly $1 billion for security, which includes funds for cybersecurity; nearly $2 billion for operations and maintenance of the agency’s assets; and more than $17 million for new technology, customer experience, and employer-of-choice initiatives. Additionally, the budget will invest more than $55 million “to advance the agency’s net-zero emissions future and climate resiliency goals.”

“The proposed 2023 budget outlines the agency’s priorities for the following year and provides prudent guidance for the investments that we must make in order to operate at the highest standards and transform our legacy infrastructure into best-in-class facilities,” PANY/NY Chairman Kevin O’Toole said. “Despite the substantial financial hit that our agency took from the COVID-19 pandemic, which continues to affect our facilities in various ways, we are laser-focused on building a future that benefits all users of our facilities and supports the entire region’s economy.”