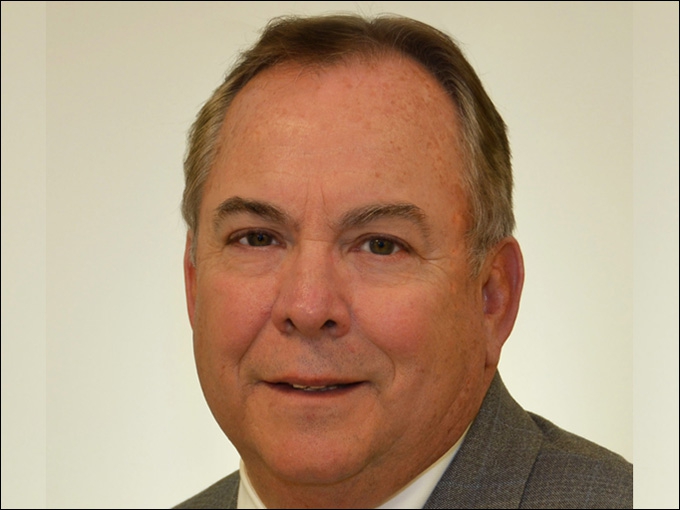 After serving in the U.S. Army from 1962-64, Winzen attended Washington University, studying Electrical Engineering and Business while concurrently working at McDonnell Douglas on the Gemini spacecraft and at Sherwood Medical managing production on the Digecon System, an automated electricity bill monitoring and analysis system.

In 1971 he began working in the railroad industry for St. Louis Railway Supply and, over the course of the next three decades, founded three companies that continue to operate and serve the railroad industry across North America: Transportation Products Sales Company (TPSC) in 1986; Automated Railroad Maintenance Systems (ARMS) in 1990, and Railroad Battery Services (RBS) in 2006.

“We are saddened by the passing of Walter Winzen, but confident his leadership will live on in all aspects of the business operations, especially his mission to find solutions that advance the rail industry,” said TPSC President Sid Bakker, in a statement on behalf of the companies.

Winzen was active in rail industry associations including the American Railway Engineering and Maintenance-of-Way Association (AREMA); Railway Supply Institute (RIS), and Railway Systems Suppliers Inc. (RSSI). He most recently served as president of the RSSI Board of Directors. He cherished his many relationships in the rail industry, the company said in a statement, and worked hard to make everyone around him feel important. He was referred to as a friend and an overall genuine person who was filled with experience, advice, praise, humility, kindness, and respect.

Winzen is survived by his wife, Debra, seven children and their spouses, and 10 grandchildren.