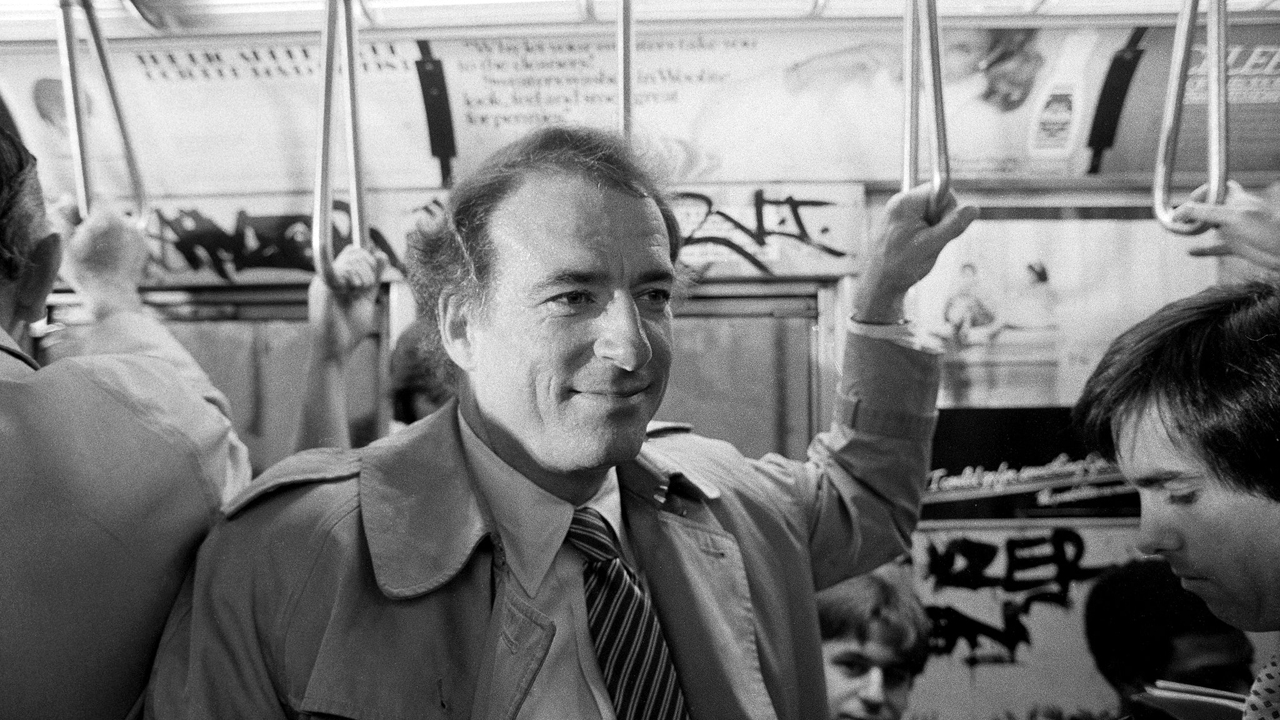 Aug. 9 marked the fourth anniversary of the death of former New York Metropolitan Transportation Authority Chairman Robert Kiley. Let us not forget him, and those who followed, in spending $128 billion under past multi-year MTA Capital Programs.

In May 1981, MTA Chairman Richard Ravitch wrote a letter to then-Governor Hugh Carey, members of the New York State legislature and New York City Mayor Ed Koch. He asked that prompt action be taken to meet the increasingly desperate situation of public transit in New York. It was a time when subway and bus ridership was falling due to track fires, equipment failures, chronic delays, growing crime and out-of-control graffiti.

In June 1981, the New York State legislature responded. It passed, and Gov. Carey signed into law, the Transportation System Assistance and Financing Act of 1981. This afforded MTA legal authority to issue bonds for funding. In September of that year, the first modern MTA five-year capital program totaling $7.2 billion was approved. This began the rebuilding of the city’s subway and bus systems. The Long Island Rail Road and Metro-North quickly followed.

One of then-New York Governor Mario Cuomo’s best transportation decisions was his appointment of Kiley as MTA chairman. Kiley became the longest-serving MTA chairman, holding the position from November 1983 until January 1991. He oversaw a major restoration of a transit system that was on the decline. Under his watch, with the assistance of NYC Transit President David Gunn, who served from 1984 to 1990, the MTA invested in new subway cars and buses, upgraded subway stations, tracks and signals, along with improving on-time performance. This resulted in a significant ridership increase.

Graffiti elimination, especially on subway cars, was a top priority. Kiley also brought on board Bill Bratton as Chief of NYC’s Transit Police to improve safety. He supported planning initiatives that served as the foundation to advance the NYCT fare collection system from tokens to the Metro Card.

Federal support for transportation has been consistent and growing over the past few decades. When a crisis occurred, be it 9/11 in 2001, Superstorm Sandy in 2012 or COVID-19 in 2020, Washington was there for us. Additional billions in assistance above and beyond yearly formula allocations from the FTA were provided. In 2009, the American Recovery and Reinvestment Act (ARRA) provided billions more.

Most federal transportation grants require a 20% hard-cash local share. In many cases, FTA accepted toll credits instead of hard cash for the local share. This saved the MTA $1 billion in the   2015-2019 Five-Year Capital Program. It resulted in FTA paying 100% of the real cost for federally funded capital projects and programs. The same, if not more, will be true for the MTA’s 2020-2024 program.

Washington has made available $1.4 billion in 2020 FTA funding for the MTA. This helps pays for a significant percent of its capital program. Upon adoption of the next federal budget on Oct. 1, assuming Congress does its job and passes a budget on time for the President to sign, there will be approximately $1.5 billion in 2021 FTA funding for the MTA. There are other opportunities for up to several hundred million more every year in discretionary competitive grants. The MTA has an excellent track record vs. other transit agencies around the nation in winning various discretionary competitive grants.

Over the same time period, both New York State and New York City have reduced hard cash financial assistance. They both insisted the MTA borrow billions more to fund Five-Year Capital Programs. This has resulted today in 20% of the MTA annual program being spent on debt payments, rather than real capital project and program improvements, along with increasing operating services.