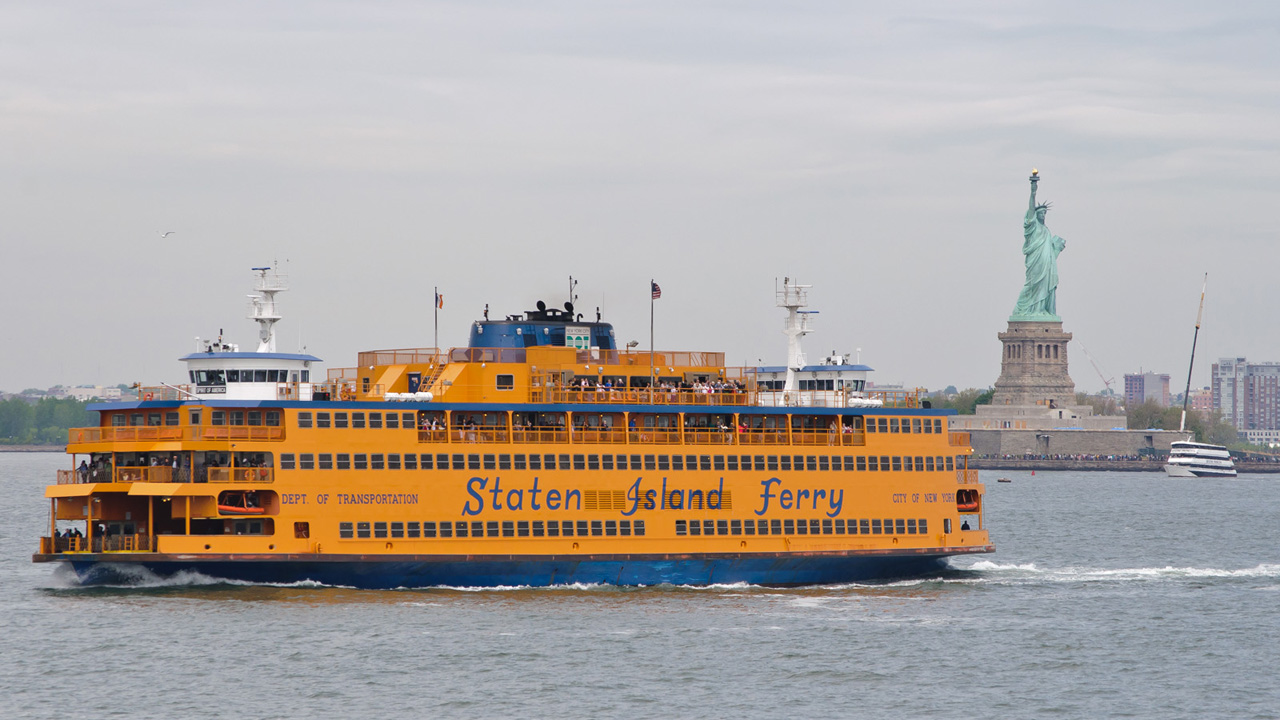 There is good news from Washington, D.C. concerning federal support for transportation. The New York City Department of Transportation is a direct recipient of Federal Transit Administration funding on behalf of the Staten Island Ferry.

On March 13, in response to the growing coronavirus pandemic, FTA announced the Emergency Relief Program. This affords transit operators such as NYC DOT permission to use previously apportioned funds, including federal fiscal year 2020 Urbanized Area formula funds, to pay for operating expenses related to COVID-19. This includes the flexibility of reprogramming existing grant funds to cover these unanticipated expenses.

NYCDOT recently received a $21.6 million grant from the FTA under the Corona Virus Aid, Relief and Economic Security (CARES) Act. These funds are intended for operating, preventative maintenance and administrative expenses to keep the Staten Island Ferry running. Why not also do the same for NYC Economic Development Corporation Private Ferry Operators program?

Federal support for the NYCDOT Staten Island Ferry, like all transit systems, has actually remained consistent and grown over time. When a crisis occurred, be it 9/11 in 2001 or Superstorm Sandy in 2012, Washington was there for us. Additional millions in federal assistance above and beyond yearly formula allocations were provided. In 2009, the American Recovery and Reinvestment Act (ARRA) provided billions more. A past $450 million federal TIFIA (Transportation Infrastructure Finance and Improvement Act) loan in 2000 paid for rehabilitation of the Staten Island Ferry’s St. George, Staten Island and Whitehall Street, Manhattan, terminals, along with three replacement ferryboats.

It is disappointing that NYCDOT has a backlog of available FTA Passenger Ferry discretionary funding. The agency has been unsuccessful to date in accessing it. On Feb. 3, 2020, the FTA published a federal NOFA (Notice of Funding Availability) for federal Fiscal Year 2020. This included the availability of $16.28 million from 2014 and 2018 to pay for two new NYC DOT projects.

Details may be found under Table 14 – Prior Years Unobligated Section 5307 Passenger Ferry Grant Program. Among the funds available are $5.7 million from 2014 for Ferry Landing Modernization and Conversion to CNG (compressed natural gas) for fueling ferryboats, and$6.3 million from 2018 for facility/vessel gangways replacement/upgrade and ferryboat environmental compliance.

NYCDOT should have previously developed and submitted grant applications to apply for these funds. Why has NYCDOT been unsuccessful to date in having these funds obligated under approved grants? These funds will eventually lapse and be lost to NYCDOT. They end up returned to the federal treasury and may be reprogrammed for another purpose.

New ferry services can be implemented more quickly than construction of new subway, commuter rail or highways. These can take years or even decades until completion of environmental reviews, planning, design, engineering, real estate acquisition, permits, procurements and construction before reaching beneficial use. Completing all of the above, along with finding funding for ferryboats, docks, and parking with costs in the millions is easier than finding the billions of dollars for construction of new or extended subway, commuter rail or highways. Utilization of ferryboats equipped with fuel-efficient engines can make a positive contribution to air quality.

Prior to opening of the Verrazano-Narrows Bridge in 1964, there was ferry service from the Bay Ridge, Brooklyn 69th Street pier to the St. George, Staten Island Ferry Terminal with connections to the Whitehall Street, Manhattan Ferry Terminal

Numerous past private ferry operators have come and gone. They could not financially survive without government subsidy. New York MTA bus, subway and commuter rail, along with NYCDOT Staten Island Ferry is subsidized by a combination of city, state and federal assistance for capital and operating costs. All new ferry services will require similar subsidies if they are to survive.

The City of Glen Cove in suburban Nassau County is attempting to jump start its own ferry service to Midtown and Lower Manhattan. Perhaps it should consider working with the NYC Economic Development Corporation to add intermediate stops in Queens, including Bayside Fort Totten, College Point, Flushing Marina, LaGuardia Airport and Long Island City. This could generate significant additional riders, resulting in a more financially viable operation.

NYC Mayor Bill de Blasio still needs to convince the MTA Board to support his fare structure of $2.75 per ride to also include cross-honoring a free transfer to a bus or subway using the current MTA Metrocard or future replacement OMNY Card for riders of the NYC Economic Development Corporation Private Ferry system. Riders could purchase weekly or monthly passes for discounted fares. These could be supplemented by using the Transit Check program, which will further reduce the cost per ride.

Who wouldn’t want to enjoy the fresh air and breeze that only waterborne transportation can provide? Riding a ferry can be less stressful than being packed in a subway car like sardines in a can.

NYMTA Should Look To LA

On another note, the New York Metropolitan Transportation Authority should consider following the open Los Angeles County MTA process for updating long-range capital plans. Whatever happened to the promised NYMTA 2020-2040 Twenty Year Capital Needs Plan? New York Governor Cuomo and the MTA pledged that it would be released by December 2019. It is now six months overdue. (Editor’s Note: Something called COVID-19 took over the world. Perhaps that has something to do with the delay?)

The plan documents how much money and years or decades will be required before each MTA operating agency, including NYCT bus, subway and Staten Island Railway, MTA Bus, Long Island Rail Road and Metro North Rail Road, have reached a state of good repair. Categories for each agency include such assets as the existing bus, subway and commuter rail fleet, stations including elevators to meet Americans with Disabilities Act requirements, escalators, track including switches, signals and interlockings, communications, line structures including painting, protective netting on elevated structures and bridges, line equipment including tunnel lighting and pump rooms, traction power including power substations, yards and shops and supervisory vehicles. It is suppose to be the basis for the justification of Five Year Capital Plans prior to their release. In this case, the $51 billion 2020-2024 Five Year Capital Plan was released and adopted prior to anyone seeing the updated Twenty Year Capital Needs Plan. The new 2020 – 2040 Twenty Year Plan should update the previous 2014 – 2034 Twenty Year Plan. Taxpayers, commuters, transit advocates and elected officials deserve to see this document today.

Did Cuomo forget his promise to conduct the most honest open transparent state government in history under his administration for all state agencies and authorities including the MTA?

Larry Penner, “The Federal Transit Man,” is a transportation advocate, historian and writer who previously worked 31 years for the United States Department of Transportation Federal Transit Administration Region 2 New York Office. This included the development, review, approval and oversight for billions in capital projects and programs for the MTA along with 30 other transit agencies in New York and New Jersey. 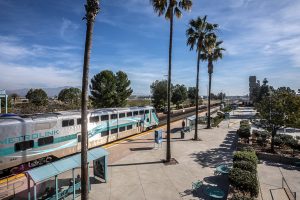