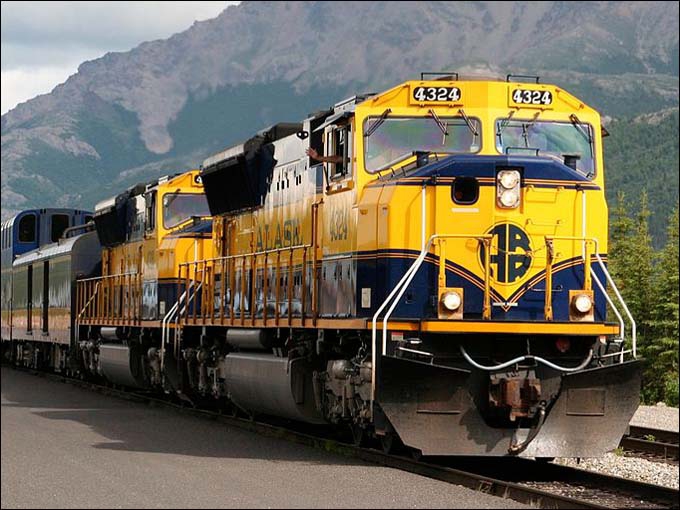 “Anyone who drives on the Glenn Highway knows all too well that we need an alternative way to move between Alaska’s two largest population centers,” Walker said. “This new group will make sure our rail system is reaching its full potential.”

The nine-member task force is expected to build upon prior research done by the Department of Transportation as well as drawing from Alaska Railroad Corporation information and other resources.

Results of the study will determine estimates of initial and ongoing capital costs, expected operating costs, potential ridership, a recommended governance structure, and economic benefits of a commuter rail such as cutting costs on road maintenance, lowering emissions and more.

Initial findings are due to the governor by May 31, his office said.

Several municipality mayors will serve on the task force, in addition to the director of the Anchorage Metropolitan Area Transportation Solutions, a representative from Joint Base Elmendorf-Richardson, and two members of the public who have expertise in transportation, officials said.

The transportation and commerce commissioners will also serve as non-voting members of the task force.

Funding in the governor’s proposed capital budget related to this initiative will only be spent if the task force recommends moving forward with a pilot project following the completion of their analysis.