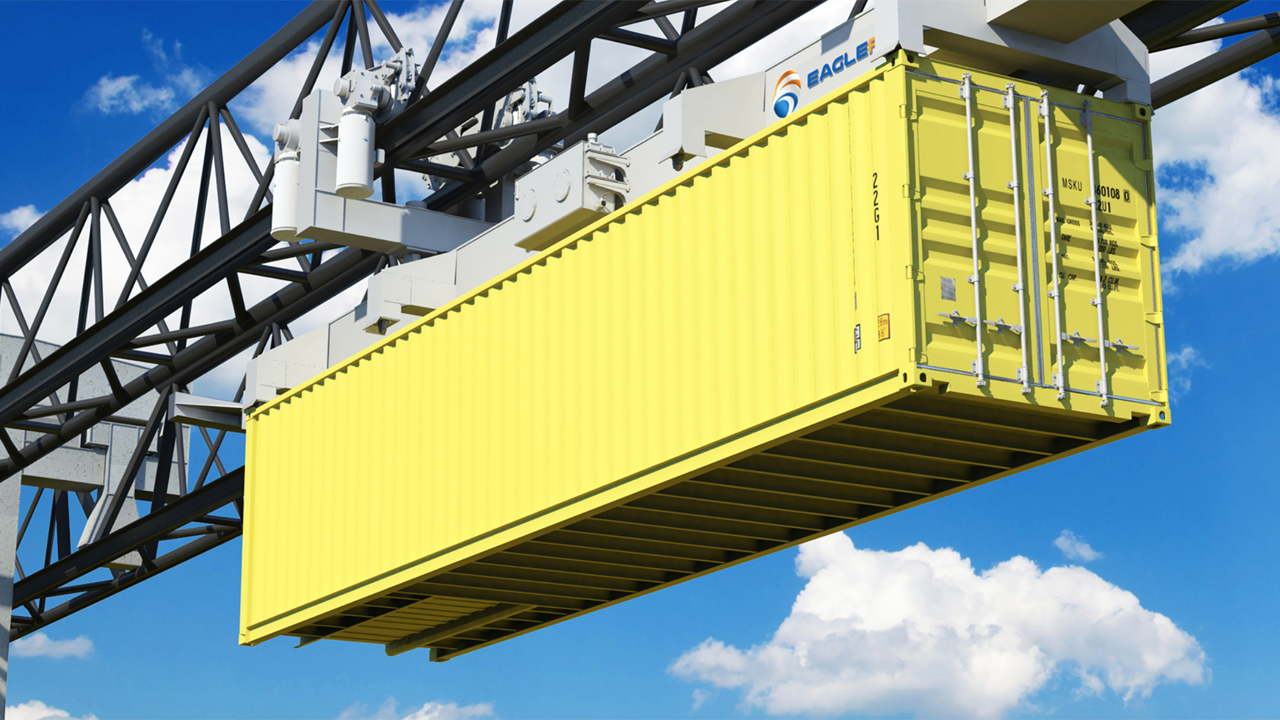 EagleRail Container Logistics says its new system will move containers along an overhead track, and over other infrastructure, to replace the drayage truck model and alleviate port congestion.

EagleRail Container Logistics said it will offer an automated, all-electric, overhead container transportation system to improve port and intermodal efficiency. Replacing the drayage truck model, containers would travel along an overhead track, and over other infrastructure, to alleviate port congestion. The system could be used for seaport to intermodal corridors, deep-sea berths to onshore stacking operations, and internal terminal and trans-ship operations. “What we do with a 60,000-pound freight container is what Amazon automated warehouses do with a 60-pound box,” Chairman and CEO Mike Wychocki explained.

National Steel Car has posted a letter on Facebook saying, “Out of an abundance of caution and in consultation with Public Health Hamilton [Ontario],” manufacturing operations will cease for two weeks, effective close-of-business April 23. “All administrative and engineering functions will continue on-site, adhering to our strict COVID-19 protocols,” the letter noted. Cases at the facility topped 18 on April 23, according to a Global News report, which provided this statement from the public health department: “National Steel Car is cooperating with the outbreak investigation and infection prevention and control measures being recommended and undertaken in order to protect the health and safety of their staff, their families and the community.”

The City of Hornell Industrial Development Agency (IDA) has applied for a $4.5 million grant from the U.S. Economic Development Administration to offset some costs of Alstom’s expanded railcar manufacturing facility, according to a report from The Evening Tribune. Estimated to cost $47 million, the 135,000 square-foot facility will offer space for manufacturing (105,000 square feet), warehousing (18,000 square), and offices (12,000 square feet). It will be used to build new car shells for Metra’s recent order of up to 500 multilevels, which is slated to create 258 new jobs and retain 400 more, the report noted.

IDA has already received a $689,000 loan from the Regional Economic Development and Energy Corp. (REDEC) “to make the land in the Shawmut Industrial Park ‘site ready,’” according to the report. Initial land work is complete; gas, water and sewer lines must be relocated next. Other project work includes “stormwater drainage mitigation, retention ponds, repaving of the Shawmut Road, parking lots on the west and east ends of the development, a sidewalk the length of the facility, and fencing around public improvements,” the report said.

Retlif Testing Laboratories has developed and deployed a cybersecurity plan that is in compliance with NIST 800-171 and Levels 1, 2 and 3 of the Department of Defense Cybersecurity Maturity Model Certification (CMMC). The company’s Ronkonkoma, N.Y.; Harleysville, Pa.; and Goffstown, N.H., testing labs are “certified to deliver a higher degree of cybersecurity protection,” Retlif reported.

“Achieving certification to NIST standards is a complex process,” said Roger Noakes, President of Team Logic IT, which oversaw and coordinated the project. “With Retlif, all required controls, documentation and procedures were defined and established, followed by extensive training of designated personnel. Both Team Logic IT and designated Retlif engineers will continually monitor for full cybersecurity compliance.” 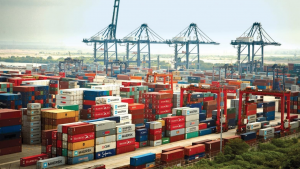 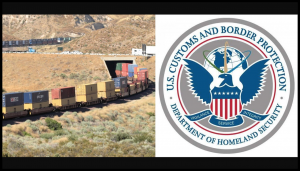 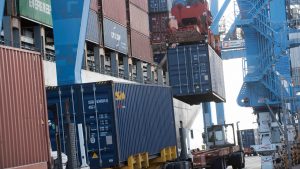