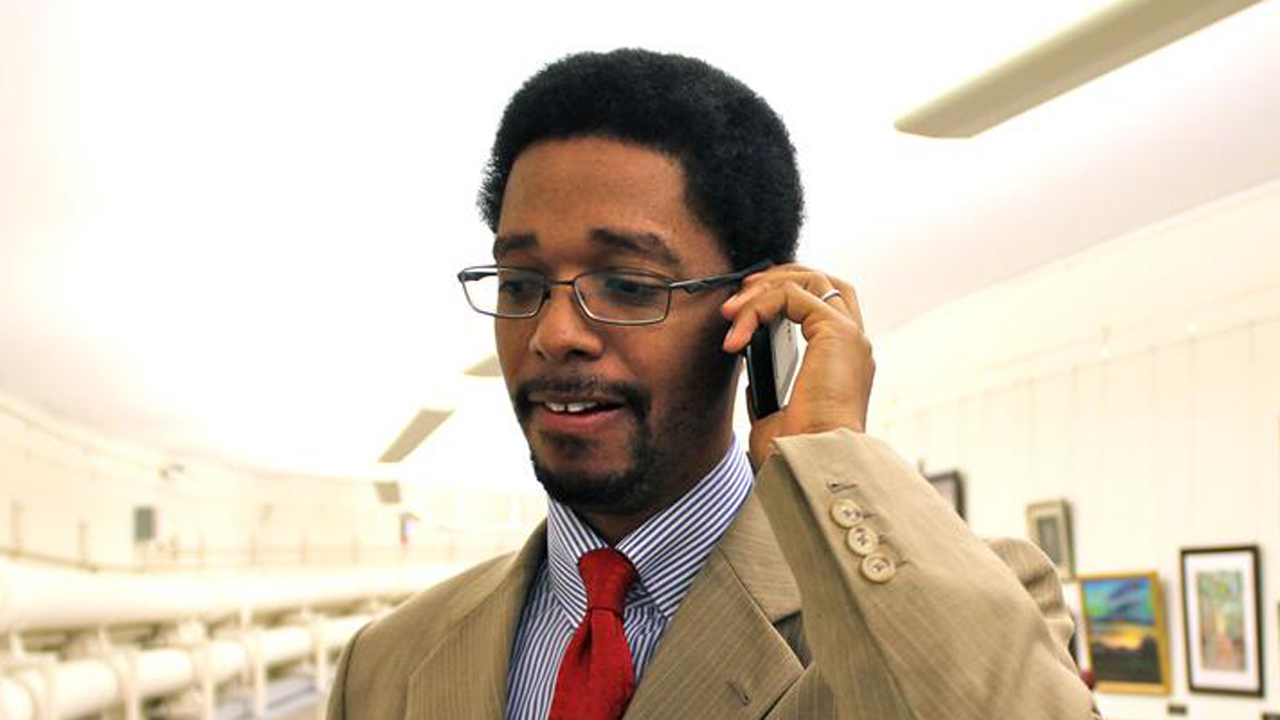 Two vacant seats on the five-member Surface Transportation Board (STB) could be filled by early 2020, as a Democrat—to be paired with an already nominated Republican—has emerged as a likely nominee.

Robert Primus, age 49 and a career congressional staffer, is in line to be nominated by President Trump following a written recommendation to the White House by Senate Minority Leader Charles E. (Chuck) Schumer (D-N.Y.). If formally nominated, Primus will be paired with Republican nominee Michelle A. Schultz, whose earlier Senate confirmation has been stalled more than two years pending nomination of a Democrat.

A vetting process, including an FBI background investigation, must be completed on Primus before a White House nomination is formally announced. Should a subsequent Senate Commerce Committee confirmation hearing result in a favorable recommendation, the names of Primus and Schultz would be forwarded together to the Senate floor for individual confirmation votes.

It is unlikely that the confirmation process could be completed before December. If all goes well, Senate confirmation votes more likely would occur in early 2020.

Although STB predecessor Interstate Commerce Commission (ICC), created in 1887, had as many as 11 Senate-confirmed members as recently as 1982, that number was paired by Congress to five by 1986—and just three for successor STB when created in December 1995. In 2015, Congress increased the number of Senate-confirmed STB seats to five.

Democrat Primus would fill a seat left vacant by former STB member and Democrat Debra L. (Deb) Miller—a seat that will expire Dec. 31, 2022. Republican Schultz would gain the second of the 2015-created seats, with a term expiring exactly five years from the date of Senate confirmation. Republican Begeman, age 55, in her second and statutorily final second term, holds a seat expiring Dec. 31, 2020.

In all cases, the statute permits an STB member to remain no longer than 12 months following expiration of their term if a successor has not yet been Senate-confirmed.

The confirmations of Primus and Schultz would give Republicans a 3-2 majority on the independent (from Executive Branch control) STB. The statute provides that there can be no more than three members of a single political party, with the party controlling the White House having the right to a majority of STB members. Each President designates a permanent agency chairman.

Primus could become but the fifth African-American to serve among 114 regulators previously Senate-confirmed to the STB and its ICC predecessor.

The American population, according to the U.S. Census, is 12.4% African-American and 18.1% Hispanic, with President Trump criticized for an overwhelming number of his nominees to federal government leadership positions being Caucasian.

There never has been a Hispanic confirmed, although Democrat Rodolfo Montejano, an attorney and son of a migrant farm worker, held a recess appointment by President Nixon to the ICC in 1972, but voluntarily stepped aside four months later in March 1973 to allow the nomination of Democrat A. Daniel O’Neal to that seat.

Although lacking a railroad or shipper background, Primus has served on the congressional staff of two lawmakers well-known in the railroad community. He was a staff assistant to the late Sen. Frank R. Lautenberg (D-N.J.) and later chief of staff to former Rep. Michael Capuano (D-Mass.), who in 2017 and 2018 was the senior Democrat on the House Rail Subcommittee then chaired by Rep. Jeff Denham (R-Calif.). Primus currently is chief of staff to second-term Rep. Nanette Diaz Barragan (D-Calif.). He also has served on the staffs of former Rep. Melvin (Mel) Reynolds (D-Ill.) and former Rep. Carrie P. Meek (D-Fla.).

A native of Madison, N.J., Primus earned an undergraduate degree in marketing from Virginia’s Hampton University, and participated in the Senior Managers in Government program at Harvard. Notably, his grandfather and great-grandfather were employed by Southern Railway in North Carolina.

Republican Schultz, age 44, was first nominated by President Trump in 2017, in tandem with Republican Fuchs. But owing to Senate convention that Democrats and Republicans typically are paired for confirmation, Fuchs was confirmed along with Democrat Oberman.

When Schultz’ nomination failed to reach the Senate floor for a vote prior to the end of the 115th Congress, it was returned to the White House. President Trump nominated her a second time in January 2019, at the start of the 116th Congress, and the Senate Commerce Committee endorsed the nomination at a confirmation hearing in July. She now awaits a Democrat with whom to be paired, who presumably is Primus.

As deputy general counsel for commuter railroad Southeastern Pennsylvania Transportation Authority (SEPTA), Schultz, age 44, focuses on procurement, major capital projects and commuter rail regulation, which is not performed by the STB. She joined SEPTA in 2006 as manager, and later director, of legislative affairs. Earlier in her career, she was an associate with the Philadelphia-based law firm of White and Williams, dealing with bankruptcy and commercial litigation, and a law clerk with the U.S. Bankruptcy Court for the Eastern District of Pennsylvania.

Schultz earned an undergraduate degree in English from Penn State University, a master’s degree in government administration from the University of Pennsylvania, and a law degree from Widener University. Her husband, James D. Schultz, served as an associate White House counsel to President Trump from January to November 2017, when he returned to private law practice. As a White House attorney, he was part of a legal team reporting to then-White House counsel Donald F. McGahn II, focusing on compliance and ethics matters. Since leaving the White House, Schultz has appeared frequently on CNN to defend policies of President Trump.

Although stakeholders wisely do not comment on potential nominees, Railway Age has learned that both shipper and railroad interests have conveyed to the Senate and White House that they have “no objections” to a Primus nomination. 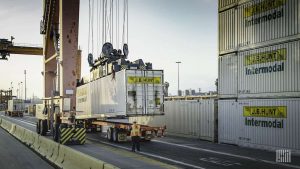