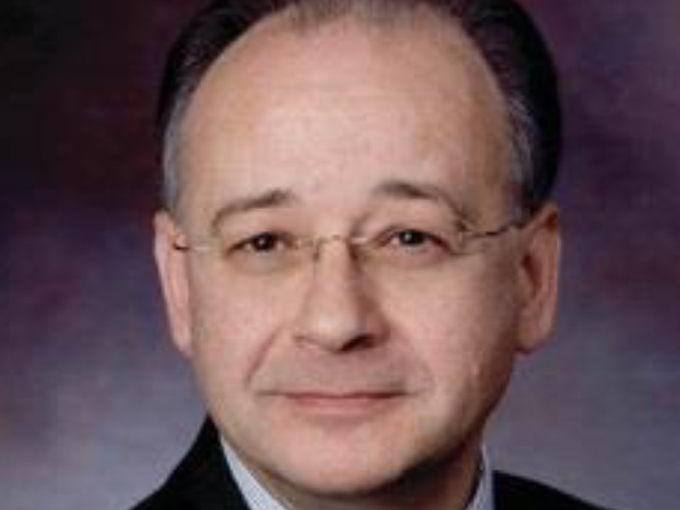 A licensed Professional Engineer, Skoutelas has been involved with many major capital programs, among them the South Hills Stage ll Light Rail Program and North Shore Rail Connector. He has served on numerous boards and committees for transportation organizations in leadership positions, including the APTA, the Transportation Research Board, National Transit Institute, Pennsylvania Transportation Institute , and the Transit Cooperative Research Program. Skoutelas currently serves on the APTA Board of Directors and APTA Business Member Board of Governors.

Skoutelas holds an M.B.A. as well as M.S. and B.S. degrees in Civil Engineering.

APTA Chair Nathaniel P. Ford Sr, CEO, Jacksonville Transportation Authority, said, “Paul Skoutelas is a well-respected and recognized transportation leader who has a vision and a passion for our industry. His strong management expertise, his extensive knowledge and understanding of the industry and of APTA, and his excellent communication and consensus-building skills make him ideally suited to lead APTA into the future.”

“I am honored and excited to be selected as President and CEO of this outstanding organization,” Skoutelas said. “Public transportation has been more than my profession; it has been my lifelong passion. I commit to the board, our members and the staff my undivided attention, energy and leadership as we work together to take APTA to new heights and to create greater opportunities for our industry.”

The APTA board also commended and thanked Acting President and CEO Richard White for “helping to stabilize APTA and put it on a strong path for the future over the past 19 months.” White will work with Skoutelas for a period of time “to ensure a smooth transition.

APTA said it undertook “a thorough, transparent and inclusive process to select its president and CEO.” Beginning work in September 2016, a 50-member task force, led by Immediate Past Chair Doran J. Barnes, CEO, Foothill Transit, West Covina, Calif., organized into four working groups to address the different aspects of the search process. This included recommending the hiring of the search firm Krauthamer & Associates and seeking member and stakeholder input on the attributes needed for the next CEO. The second working group developed a compensation policy, and working group three developed a performance evaluation policy.

The fourth working group “represented all segments of the association’s membership, oversaw the recruitment process and interviewed candidates,” APTA said. “This group narrowed the field over the course of two rounds of interviews and unanimously recommended the appointment of Skoutelas. He was selected from a diverse pool that included 65 well-qualified individuals.”

Barnes noted it was gratifying that there were many qualified candidates. “It was a difficult choice but the working group was diligent and focused on finding the very best leader for APTA. We believe that Paul is the right person to lead APTA,” he said.