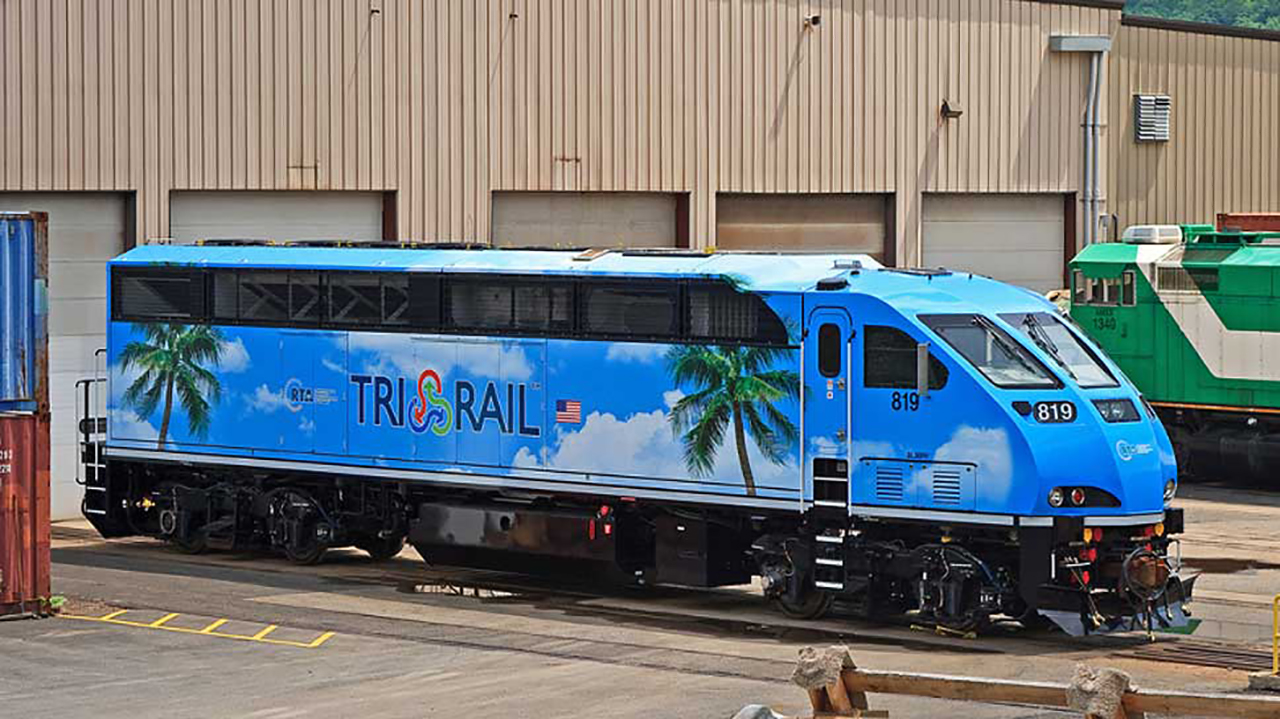 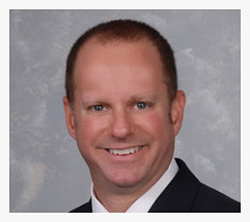 Bross was previously Director of Procurement for the SFRTA, where he served as the chief contracting officer for more than 14 years. He was accredited as a Chief Certified Public Purchasing Officer in May 2003 and recertified in May 2018. In his new capacity, he will oversee the Agency’s Operations, Safety & Security, Engineering, Procurement and Information Technology Departments. Bross began his tenure with SFRTA in July 1996. Prior, he was employed by the Federal Deposit Insurance Corporation (FDIC) in Washington, D.C. Bross is a graduate of the University of South Florida, where he obtained a Bachelor of Science degree in business administration with a major in finance. 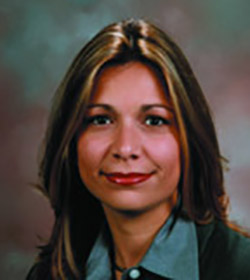 Hernandez Del Calvo has served the SFRTA as the Director of Administration/EEO Officer for more than 14 years. In her new capacity, she will oversee the Agency’s Administration, Human Resources, Finance, and Planning and Capital Development Departments, as well as the Corporate and Community Outreach Office, Civil Rights Program, Record Management Program, Board Support and Executive Office Administration, which were among her prior responsibilities. She has been employed with the SFRTA for almost 20 years and possesses more than 25 years of administration experience. She has a Bachelor of Science degree from Florida State University in criminal justice, a Master of Public Administration degree from Nova Southeastern University and a Transportation Management Certificate from the University of Miami. 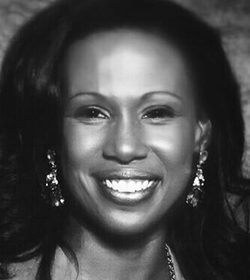 Kelly-Cargill has served the SFRTA for more than 20 years in various capacities within Planning and Capital Development. She began her career with the agency in 1994 and holds a Bachelor of Science degree in finance from Florida Atlantic University. She is also a certified planner with the American Institute of Certified Planners. Kelly-Cargill is the Past President of the Conference of Minority Transportation Officials (COMTO) Fort Lauderdale Chapter and is a longstanding member of the Rail-Volution National Steering Committee. 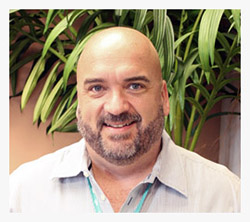 Rapa, a native of Jeanette, Pa., graduated with a Bachelor of Science degree in business management from Saint Vincent College in Latrobe, Pa. He was President of the Class of 1987 and a standout lacrosse player. He possesses more than 12 years of railroad experience, beginning with Amtrak On Board Services in 2006. He joined Veolia Transportation (now Transdev) in 2007 and served as Communications Manager and Supervisor of Safety and Security. He is a certified passenger train conductor and locomotive engineer who rose from the ranks as a conductor trainee. A graduate of Albizu University in Miami, Rapa holds a Master of Science and Doctor of Psychology degrees in clinical psychology. With 17 years of collegiate teaching experience, he is also an adjunct professor at Barry University in Miami Shores, and a faculty member of the University of Phoenix South Florida campus. 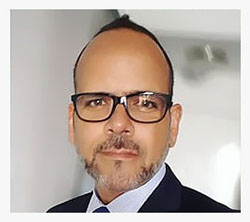 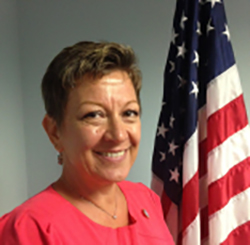 Wooldridge joined the SFRTA in 2008 as Government Affairs Manager. She is a legislative professional with nearly 25 years experience in the policy and political arena at the federal, state and local levels of government. She has helped double the established funding for scholarships for the Conference of Minority Transportation Officials (COMTO) Fort Lauderdale Chapter, where she serves as Treasurer. She has also held positions as Director of Branch Operations for the Constitutional Tax Collector, Palm Beach County; was the owner/principal of VictoryWorks Governmental Consulting, and served as a Chief Legislative Assistant in the Florida House of Representatives.

“It was time to shuffle the deck, and who better to fill the open leadership spots than the members of the existing senior management team, who have more than a century of SFRTA experience among them,” said Abrams, who became Executive in December 2018 after having served as a member of the Governing Board for almost a decade, including two terms as Chair. 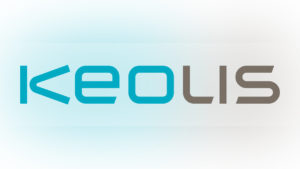