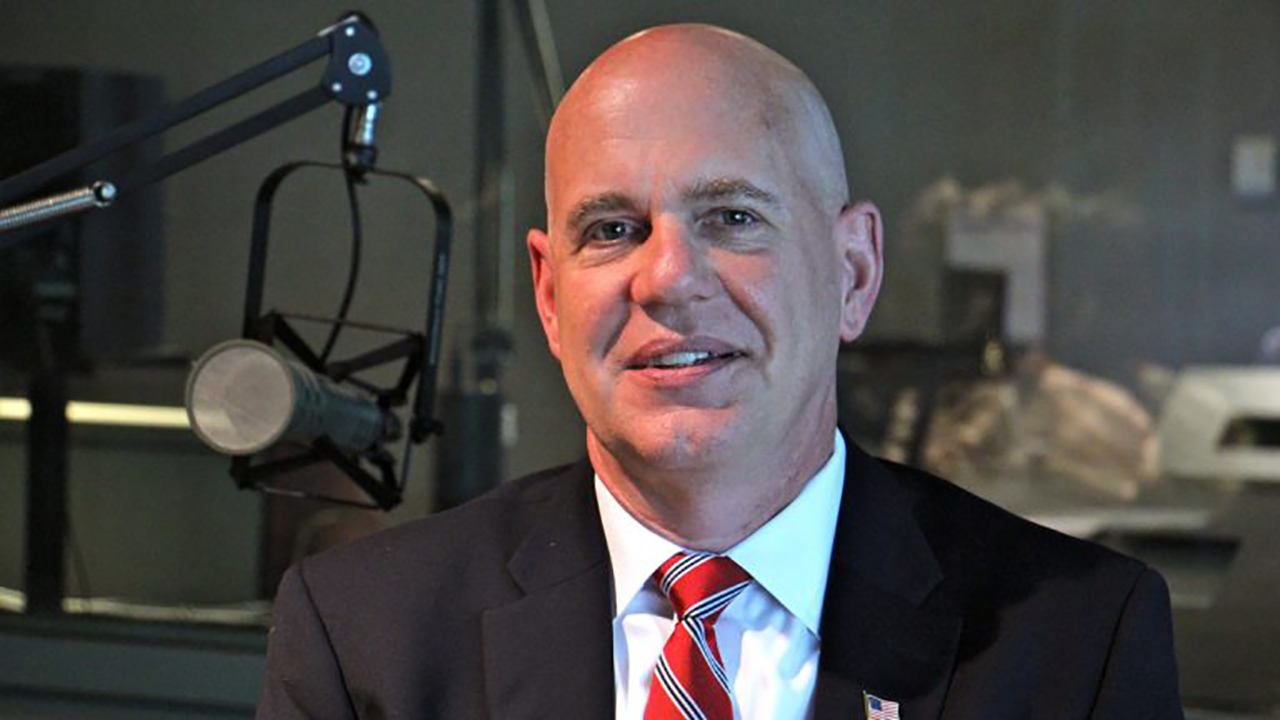 Philadelphia media is reporting that SEPTA General Manager Jeff Knueppel is retiring from the agency year-end 2019, following a 32-year career.

Knueppel joined SEPTA in 1988 and has been General Manager since 2015.During his 32 years at the agency, he served as a civil engineer, climbing through the ranks of the 9,300-employee agency to become Assistant GM in the late 2000s. His predecessor, Joe Casey, named him deputy GM in 2012. He ascended to the GM post in September 2015, replacing Casey.

The Philadelphia Inquirer and WHYY-TV, among other local media, reported that Knueppel has never hesitated to be hands-on, analyzing and solving problems on the railroad. He also served as an effective spokesperson and leader after service problems, large or small. Knueppel’s years at the SEPTA’s helm have been marked by implementation of Positive Train Control. He also navigated a series of sometimes-inherited crises, like the detection of a design flaw in SEPTA’s Hyundai Rotem Silverliner V railcars, which abruptly took a large portion of the agency’s Regional Rail fleet out of service. Knueppel also stewarded much of the dificult and still-ongoing implementation of SEPTA Key, a system of new fare payment technology that was put into motion years before he took the reins of the agency.

Other highlights of Knueppel’s time as GM include the visit of Pope Francis in 2015, and Philadelphia’s hosting of the 2016 Democratic National Convention.

A candidate for Knueppel’s replacement is PennDOT Secretary Leslie S. Richards, who previously served on SEPTA’s board.

Jeff Knueppel is the keynote speaker at the Railway Age/Parsons Next-Generation Train Control Conference, to be held in Philadelphia Oct. 17-18.