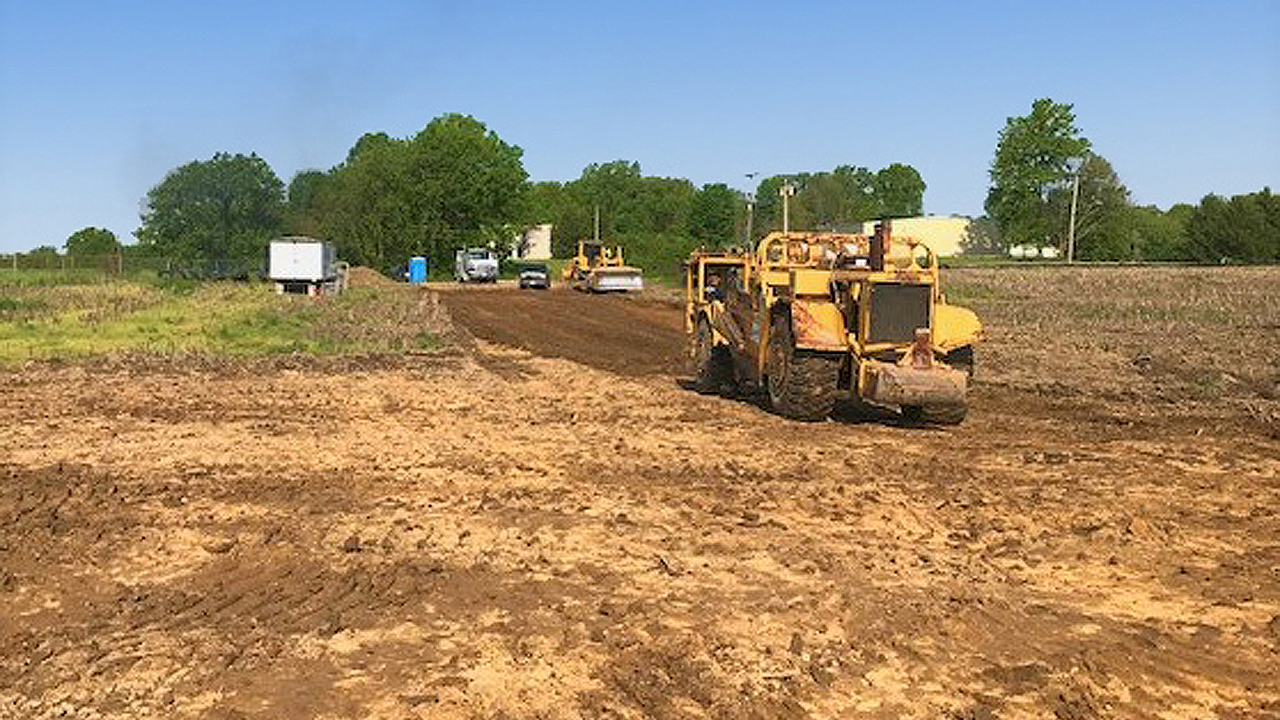 Seco Machine, a machine shop that serves the rail industry, recently finalized plans to move to a new, larger plant by the end of this year.

The new $8 million plant in Green, Ohio, closer to the Akron-Canton Airport, will encompass 120,000 square feet of manufacturing, distribution and office space, about 60% larger than the 75,000 square feet Seco occupies now in North Canton.

The company, a division of A. Stucki Company, said that the expansion is driven by increased customer demand and projections for further growth. Work to clear the site for construction is in progress.

“This is a very exciting time for Seco and our employees,” said Tom Seccombe, general manager at Seco. “With improvements in the economy, our customers are doing well, and we have identified many opportunities to grow our business. A new facility will help us capitalize on these opportunities, and we are very excited about building it in northeastern Ohio.”

The company said it is seeing growth in both of its primary business lines – the metal machining and contract manufacturing work it has done since its establishment in 1985, and the cast urethane production it began in 2010.

Both segments have benefited from the recent resurgence in the rail industry and by expansion into new markets, including cars and trucks, industrial equipment, public services and others.

The general contractor for the new plant is Campbell Construction Co. of Wooster, Ohio.