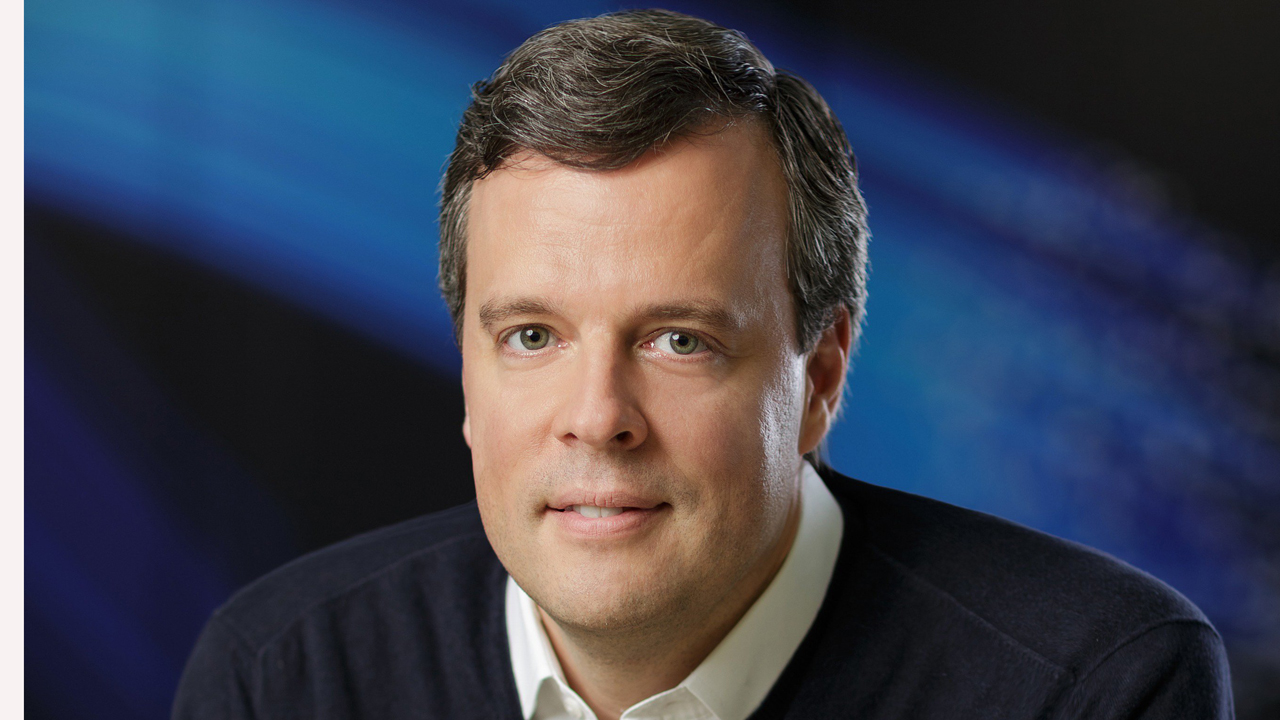 The Brazil native brings about 25 years of commercial, product management and executive leadership experience, including more than 10 years in the transportation industry, to his new position.

Santana has “a proven track record of transforming businesses, while delivering top- and bottom-line growth,” Wabtec said. “While leading GE Transportation, he significantly expanded the company’s regional footprint, and built strong overhaul and modernization capabilities and backlog through multi-year programs. Prior to that role, he was President and CEO of GE in Latin America, where he helped transform the market into one of GE’s largest and fastest-growing regions. A respected global and business executive, Santana also served as President and CEO of the Turbomachinery Solutions Business of GE Oil & Gas, where he drove significant margin improvement and growth in a contracting marketplace.”

Santana has a degree in engineering from the Universidade Federal de Minas Gerais in Brazil and will be based at Wabtec’s new headquarters in Pittsburgh.

“I am deeply honored that the board has selected me to succeed Ray as Wabtec’s next President and CEO, and to build on this company’s solid foundation of growth,” Santana said. “Wabtec has a rich history of meeting the needs and expectations of our customers, employees and investors. Since merging GE Transportation and Wabtec, we have been hard at work ensuring we hit our operational, financial and synergy commitments. I am committed to delivering on these efforts. Based on our first-quarter results, we are off to a solid start and excited about our future.” 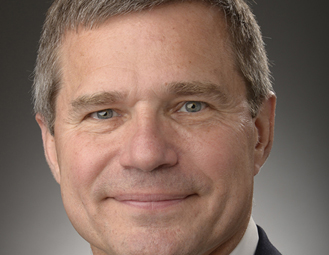 “After 40 years in the transportation industry and a career that started with Westinghouse Transportation and culminated with Wabtec, the time is right to transition leadership of this great company to Rafael, who will build on our success and ensure a strong future for the new Wabtec,” Betler said. “Throughout my career, I have been humbled by the commitment and hard work of our people and their passion to create a purpose-driven company. Together, we have raised the bar on safety, quality, talent and value.”