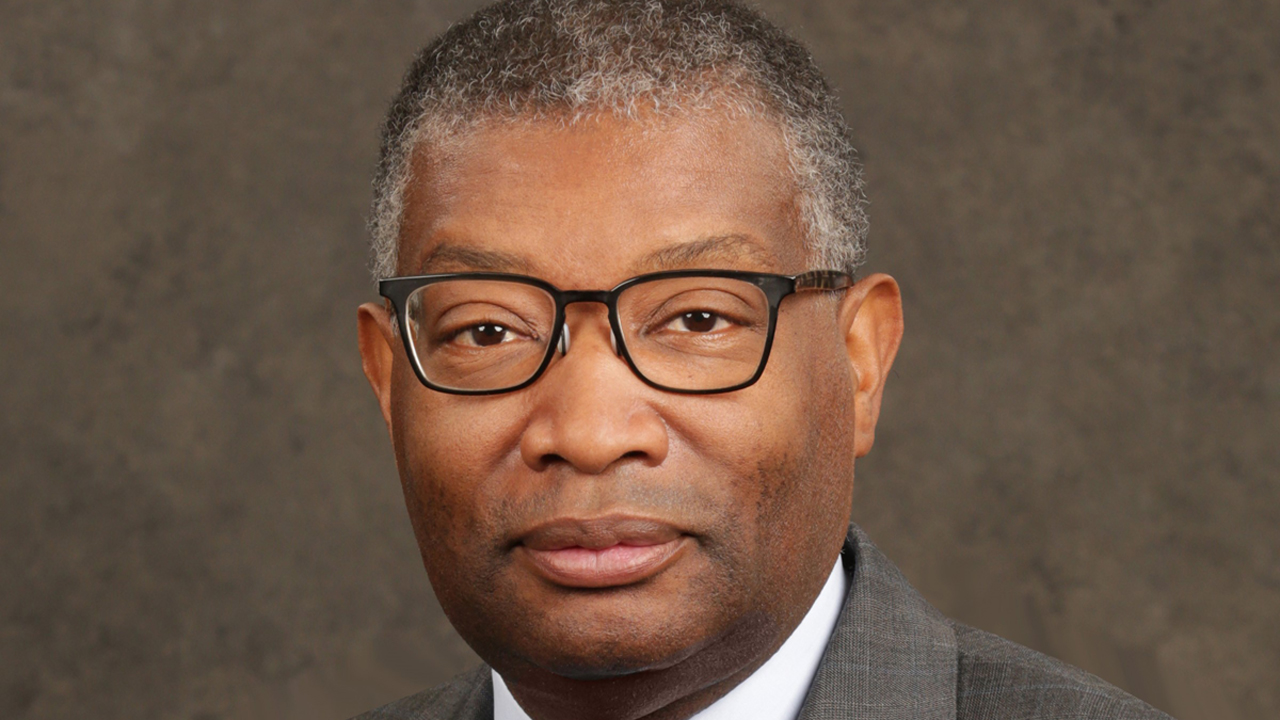 Reynolds’ duties include providing legal advice and counsel on freight and passenger rail matters ranging from FRA’s safety regulatory oversight to grant and loan financial assistance programs, as well as managing the agency’s Legal Department, which is comprised of nearly 50 attorneys and staff.

In 2004, Reynolds, a Republican, was appointed by President George W. Bush as Chairman of the United States Civil Rights Commission, a position he held until 2010. He also held other federal appointments, including Deputy Associate Attorney General at the U.S. Department of Justice, and Assistant Secretary for the Office of Civil Rights in the U.S. Department of Education.

Reynolds received his law degree from Boston University School of Law, and a B.A. in history from City University of New York – York College.