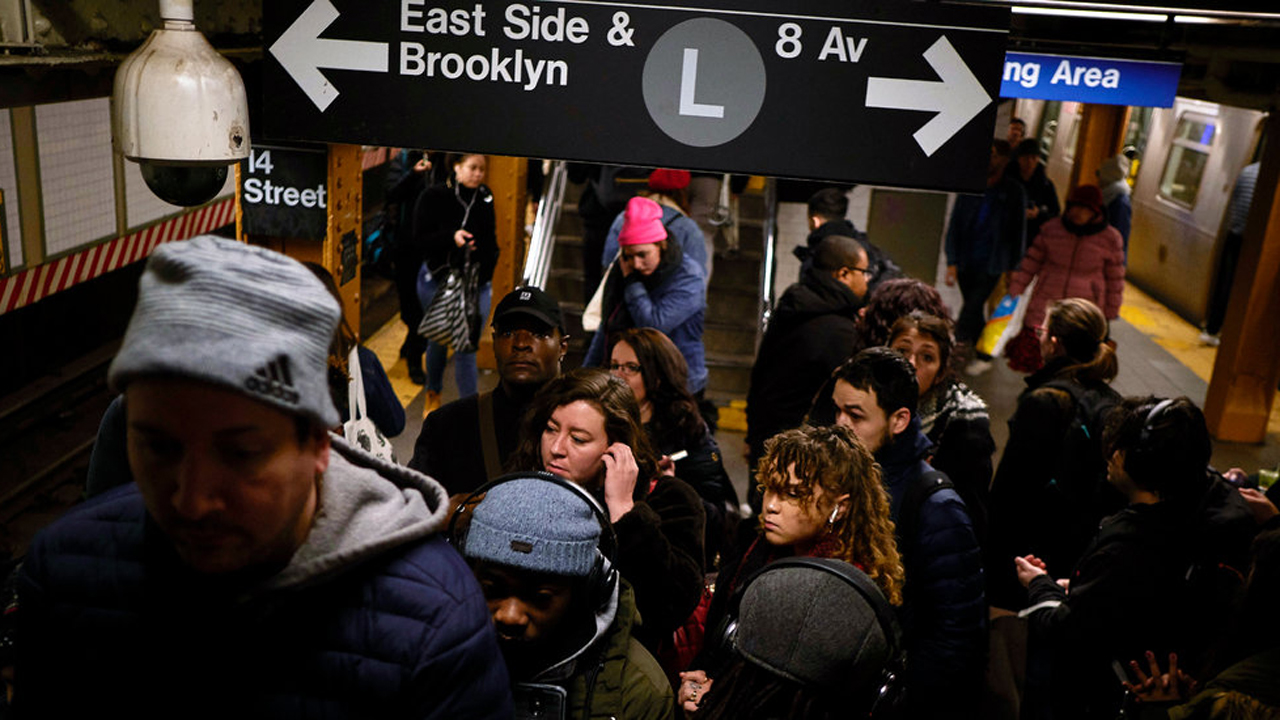 “During the AM New York MTA NYC Transit and NYCT’s Reopening transportation webinar, in response to a question about plans for any fare increase as a result of COVID-19, New York MTA Chairman Pat Foye said in no uncertain terms there is no consideration toward imposing a fare hike in the worst-case scenario due to the COVID-19 ridership loss. What he failed to mention is the previous plan agreed upon by both New York State Governor Andrew Cuomo and New York City Mayor Bill de Blasio; it included both congestion pricing and fare increases as part of a funding package to support the $51 billion MTA 2020 – 2024 Five Year Capital Plan. This plan includes fare increases no greater than 2% per year. The MTA and State Legislature committed to fare increases occurring every two years. With a fare increase in 2019, the next would be in 2021.

“The MTA currently faces financial shortfalls in the billions for both capital and operating expenses. Any fare increase for NYC Transit subway, Staten Island Railway and MTA Bus, along with Long Island Rail Road and Metro-North, could be up to 4%. There is still no guarantee that congestion pricing will begin any time in 2021. Due to the economic recession as a result of COVID-19, billions anticipated from congestion pricing, real estate transfer and Internet sales, along with other city and state taxes, will be lost. The result could be a larger fare increase in 2021. The alternative could be reductions in the level of service and frequency of maintenance, along with delays to capital projects and programs to minimize any fare increases.

“There is no indication that the MTA has ever taken advantage of the Federal Transit Administration expanded eligibility of federal assistance available under FTA’s Emergency Relief Program to help transit agencies respond to COVID-19. This includes allowing transit providers such as the MTA to use previous federal formula funds for emergency-related capital and operating expenses. It also raises the federal share of those expenses from 80% to 100%. There is a billion or more in available funding within $12 billion in existing FTA grants that could be used under this option. Has the MTA taken advantage of this funding opportunity? There is also $1.4 billion in federal fiscal year 2020 funds that could be programmed to cover unanticipated COVID-19 costs.

“MTA budgeted $4 billion of local funding within the $32 billion 2015-2019 and $51 billion 2020-2024 Five Year Capital Plans to be used toward the $6.9 billion Second Avenue Subway Phase Two. This project benefits only a handful of the 5 million pre-COVID-19 daily subway riders. There is also $1.5 billion for the Bronx East Metro North Access to Penn Station. Suspending the 1% Arts in Transit expenditure requirement for capital projects could free up millions. Stop wasting hundreds of millions on outside consultants when in-house resources are available to do the same work. All combined could save the MTA almost $6 billion.

“NY Governor Cuomo included in the approved state budget a provision that amends the MTA’s $15 billion Congestion Toll Mitigation Revenue ‘Lock Box.’ This provision was originally included to insure that all proceeds would be used to help fund the MTA’s $51 billion Capital Plan. Now these funds can be used against any future deficits to the MTA’s annual $17 billion operating expense budget. Language buried in the state budget also allows $10 billion in real estate mansion and internet sales tax revenue to be used for operating rather than capital expenses. Combined, these total $25 billion of the $51 billion Capital Plan funding

Diogenes is looking for a brave MTA Board member or elected official to have the courage to speak up. It is time for the MTA to match Washington dollar for dollar. Every COVID-19 federal dollar should be matched by a corresponding dollar cut to the $51 billion 2020-2024 Five Year Capital Plan. Millions of Americans make due with what they have when facing a loss of income. The MTA must do the same.”