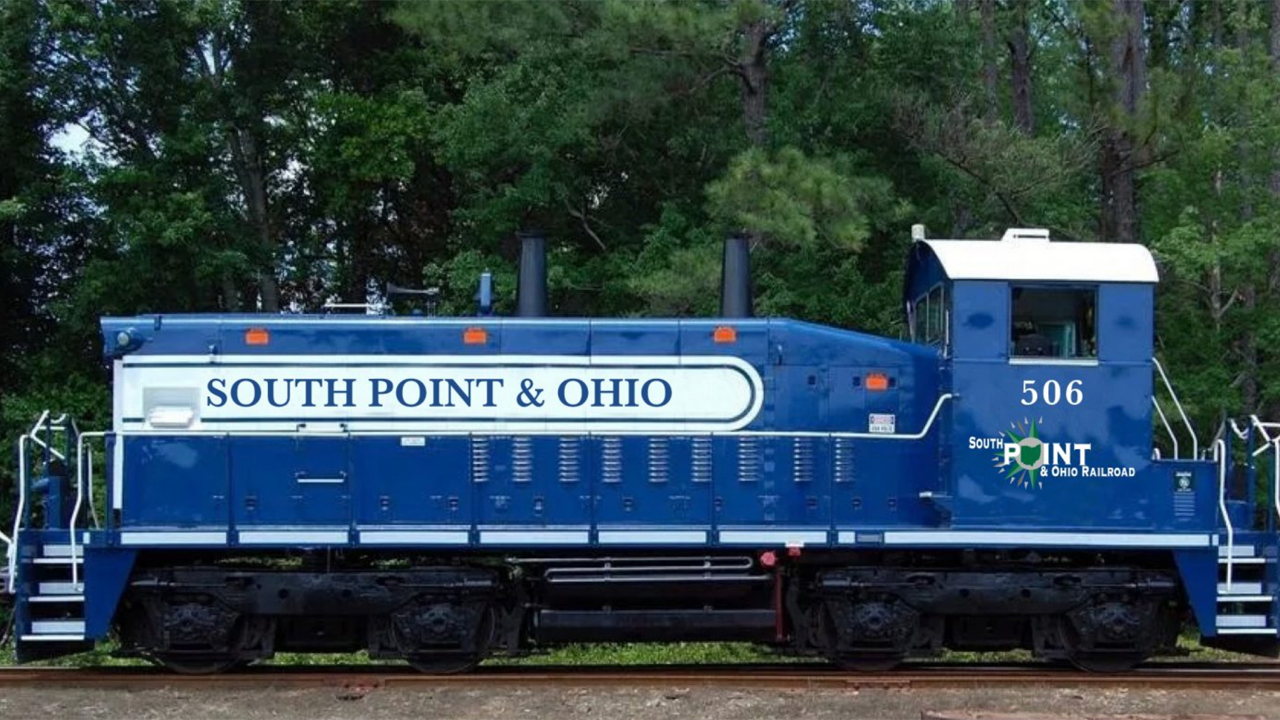 3i-backed Regional Rail proposes to acquire all of the stock of Effingham, Ill.-based EFRR, South Point, Ohio-based SPOR and ILW, and assume direct control of those rail carriers, according to the Surface Transportation Board. (SPOR Photograph)

3i-backed Regional Rail proposes to acquire all the stock of Effingham, Ill.-based EFRR, South Point, Ohio-based SPOR, and ILW, and assume direct control of those rail carriers, according to a Surface Transportation Board (STB) notice in the Dec. 2 edition of the Federal Register (scroll down to download). All three small roads are part of Agracel Rail Holdings, which is headquartered in Effingham, Ill. ILW concurrently filed a verified notice of exemption seeking to operate approximately 1,300 feet of trackage owned by the city of Greenville, Ill., extending from a connection with CSX into the Alan E. Gaffner Industrial Park (scroll down to download).

“3i RR and Regional Rail state that the stock purchase agreements do not include any provision that would limit the future interchange of traffic with a third-party connecting carrier,” the STB reported. “3i RR and Regional Rail represent that: (1) the rail lines of EFRR, ILW, and SPOR do not connect with the rail lines of any of the other rail carriers controlled by 3i RR and Regional Rail; (2) the transaction is not part of a series of anticipated transactions that would result in such a connection; and (3) the transaction does not involve a Class I rail carrier. The proposed transaction is therefore exempt from the prior approval requirements of 49 U.S.C. 11323 pursuant to 49 CFR 1180.2(d)(2). This transaction may be consummated on or after December 18, 2022, the effective date of the exemption (30 days after the verified notice was filed).”

The STB noted that “[b]ecause this transaction involves Class III rail carriers only, the Board, under the statute, may not impose labor protective conditions. …” Additionally, “[a]ccording to 3i RR and Regional Rail, this action is categorically excluded from environmental review under 49 CFR 1105.6(c) and from historic reporting requirements under 49 CFR 1105.8(b).” 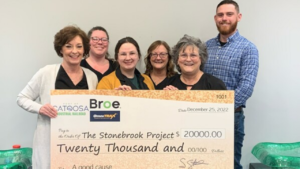