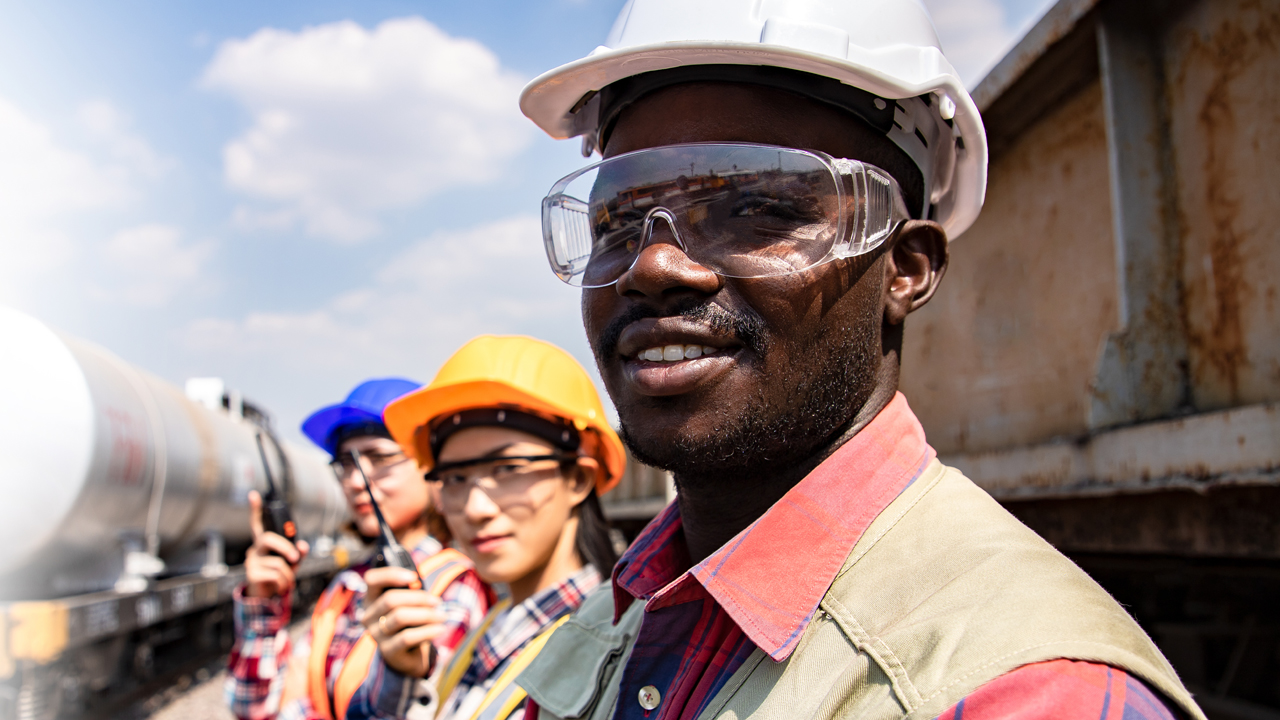 Established in 2016, the annual awards are presented to railroaders under the age of 40 in the United States, Canada and/or Mexico for making an impact in their respective fields or within their company.

This year’s honorees were selected from freight and passenger railroads; government entities; and the supplier, contractor and consultant communities. They were required to be under 40 as of Jan. 1, 2023.

“Our eighth-annual awards program honorees not only represent the strength and growth of our industry, but also the ‘best of the best,’” Railway Age Publisher Jonathan Chalon said. “Railway Age will feature their accomplishments in the February 2023 issue.”

“Once again, a strong, strong field of tremendous experience and variety across the depth and breadth of the railway industry across North America,” said Michigan State Center for Railway & Education Director Nick Little, who was program judge. “This year, I detected a shift away from technical expertise and data provision towards the ability to ask the right questions of the data. These are all very bright, capable and dedicated people.”