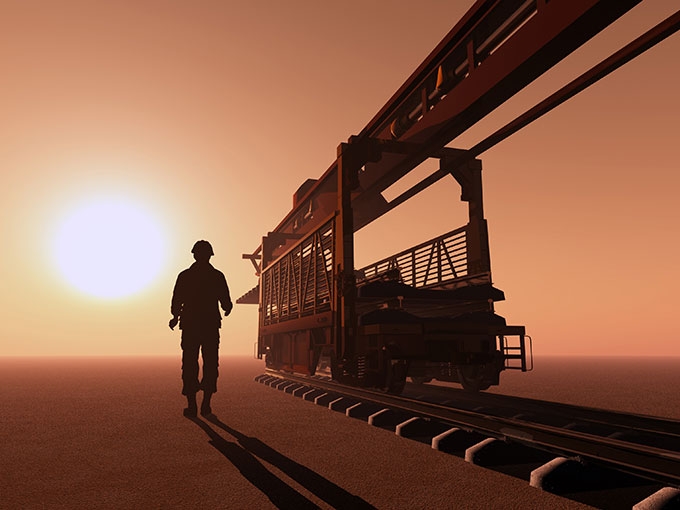 Entries, who had to be under the age of 40 as of Jan. 1, 2016, came from freight/passenger railroads, suppliers and consultants/contractors and were judged on criteria that included industry experience and education, leadership skills, industry contributions, and community service involvement.