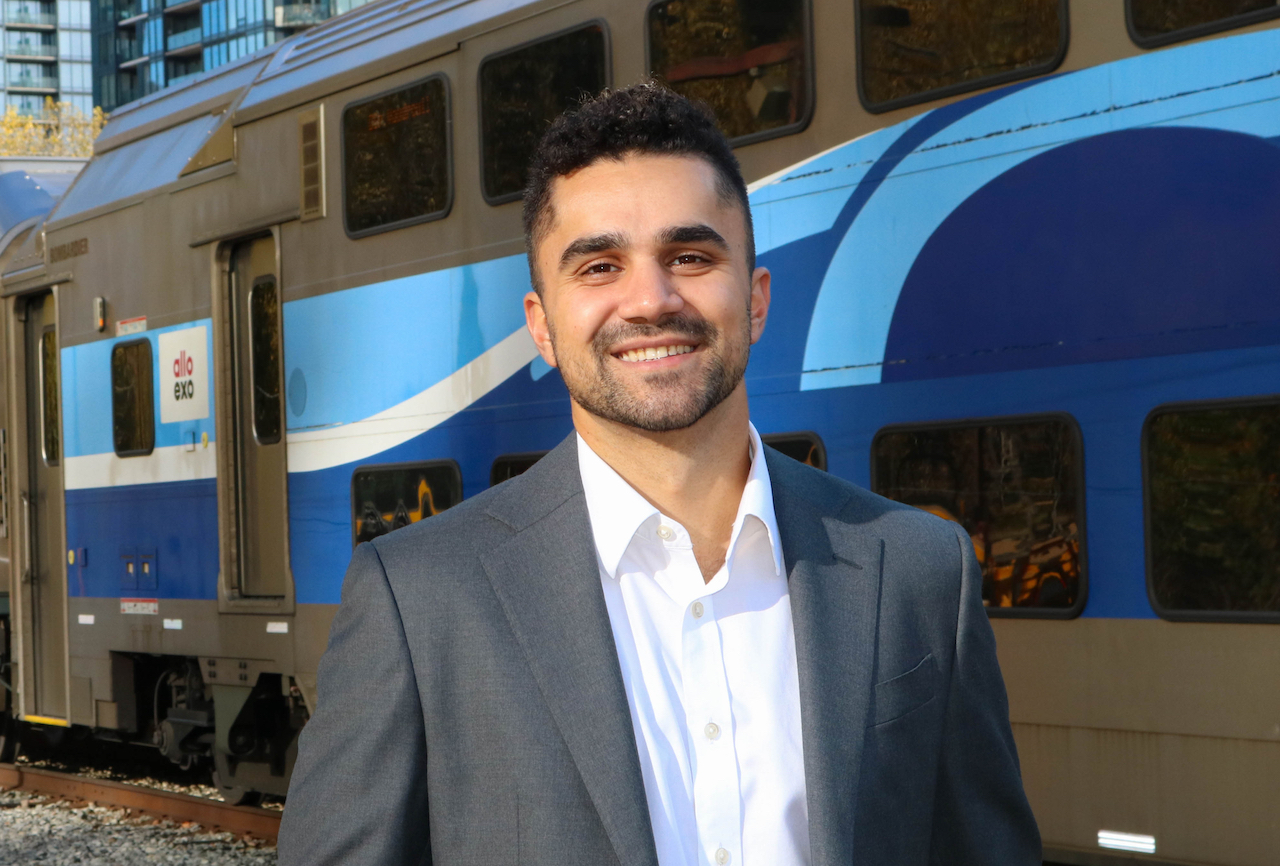 Canada-based RailVision Analytics, which was launched in 2020 with the objective of “helping the railway industry reduce its fuel consumption and lower greenhouse gas (GHG) emissions,” announced Nov. 30 that it has closed a $4 million seed funding round from investors to be used for technical hiring, growing the company’s development team, and expanding its product line and customer base.

The investment, which, according to RailVision, was more than two times oversubscribed, was led by Trucks Venture Capital with participation from new investors MUUS Climate Partners, Blackhorn Ventures, Incite.org and Measured Ventures, and returning investors Active Impact Investments and Neil Murdoch.

According to RailVision, part of the funding will be used to expand its flagship EcoRail app, a lightweight app used on a crew tablet that was launched in 2021 to “mitigate skyrocketing fuel prices by lowering consumption, reducing emissions, improving crew safety, monitoring operation compliance, and reducing wear on equipment for the $100 billion North American rail industry.” EcoRail embraces a user interface like Google Maps, making the app “easy for railroad engineers to adopt,” said RailVision, adding that, in early demonstrations of the app, EcoRail delivered “meaningful fuel cost savings of 10-15% and, in turn, lower GHG emissions.”

“The rail industry is the backbone of global supply chains and responsible for moving the majority of the world’s raw and finished materials. It also happens to be the most efficient–and environmentally friendly–transportation industry by nearly four times yet is often overlooked in terms of opportunities for growth and innovation,” said RailVision Founder and CEO Dev Jain. “This seed investment enables us to disrupt this status quo by developing technology that can drive growth and introduce innovation to this strong but stable industry, while further reducing its environmental impact. The funding also enables us to significantly expand our reach and deliver a robust solution for the larger Class I market.”

Over the past year, according to RailVision, EcoRail has been in pilot testing with several companies, including Genessee & Wyoming, Metrolinx, Port of Montreal and VIA Rail, and is now commercially available for deployment by all passenger and freight short line railroads.

“RailVision’s product makes for a more economical option for trains compared to trucks,” the company said. “The idea behind our vision is to not only highlight what’s possible in the railway industry but to also champion the adoption of rail with the goal of reducing heavy congestion and pressure currently placed on public roads, which will significantly lower GHG emissions,” added Jain.

“There is huge growth and impact potential in the rail sector yet not enough people are thinking about it,” said Mike Winterfield, Managing Partner of Active Impact Investments, Canada’s largest climate tech seed fund. “Two impressive early pilots with major railways captured our interest and prompted our investment. Based on the traction RailVision has achieved to date, they are now very well positioned to attract a team that will help the company deliver significant savings to its customers.”