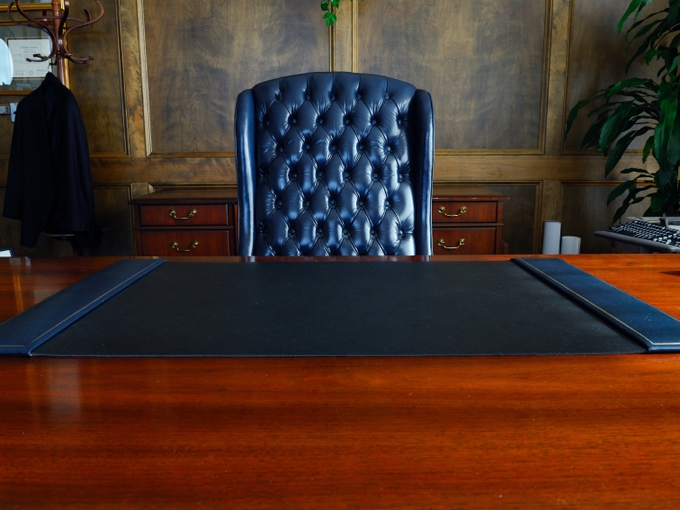 Whether a federal government shutdown lasts one day or for weeks or months, safety-critical functions affecting railroads are undisturbed.

A trial attorney at the former Interstate Commerce Commission advised that the federal judiciary continues to operate during a federal government shutdown, and he once was required “to fly to an oral argument and pay my own expenses based only on the hope of later reimbursement,” which was received.

Presidential appointees, such as the acting FRA administrator, the PHMSA administrator, the acting chairman and members of the STB, and the chairman and members of the NTSB are statutorily exempt from furlough. Federal law provides that all presidential appointees have an absolute entitlement to their salaries, collectable, if necessary, from the federal Court of Claims.

At the Federal Railroad Administration (FRA), 487 of the agency’s current 929 employees, including some legal counsel, are excepted from the shutdown’s worker furlough as their responsibilities for safety inspections, investigations, writing emergency orders and representing the agency in court are deemed safety critical. Other tasks, such as relating to management of federal grants and environmental reviews, are on hold.

While the Surface Transportation Board website carries a notice that virtually all of its operations are on hold during a federal government shutdown, it provides a phone number to be called “if you believe you have an emergency that requires immediate Board action (e.g., emergency service orders).”

A check by Railway Age found that the telephone number provided by the STB is answered by a recording stating only the agency’s normal hours of operation, and the caller should record a message. A Saturday, Jan. 20 telephone call to that number—with a request for a callback that never came—suggests the line is not monitored on weekends. However, the line was being monitored on Monday, Jan. 22, the third day of the government shutdown.

As for federally owned and operated Amtrak, its service has not been impacted, as its federal subsidy is provided in sufficiently large block grants that a federal shutdown isn’t expected to affect Amtrak’s daily operations.

As for railroad employees, the U.S. Railroad Retirement Board, which is financed by railroads and their employees through payroll tax contributions, will continue to make benefits payments, and its offices will remain open and process new claims for unemployment and sickness benefits, as well as new applications for retirement, survivor and disability benefits.