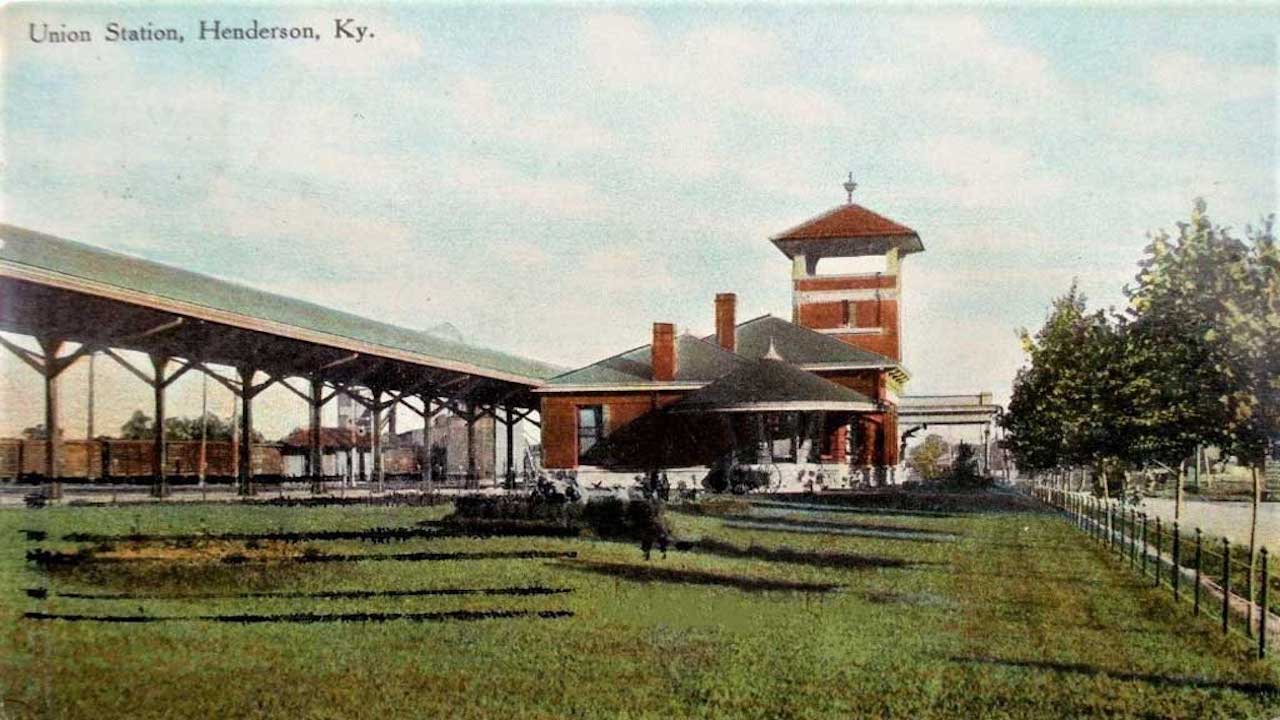 Railmark plans to combine both its 1045 4th Street and 1047 4th Street properties into one campus, which will be home to Railmark’s Corporate Office, a Railmark Rail Service Center and a special community venue sponsored by non-profit Railmark Foundation. According to the company, this venue will encompass the entire south end of the train station and will include a reconstructed passenger train platform. This area of the station will be used by Railmark Foundation as a permanent depository and interactive educational venue commemorating Henderson’s railroad history, early Henderson railroad entrepreneurs and visionaries, and how the “efforts by these rail entrepreneurs significantly influenced the growth and success of the early western Kentucky economy.”

The Railmark Foundation portion of the facility will be available for use by the public as an event venue and will be designed to serve as a future Amtrak or regional rail passenger train station stop. Other portions of the south campus are being considered as community-partnered rail tourism venues.

Union Station, which opened to the public on July 1, 1902 and acted as a critical waypoint in the region, served the three passenger railroads of Henderson at that time: Louisville & Nashville Railroad; Louisville, Henderson & St. Louis Railroad; and the Illinois Central Railroad. At the height of World War II, 28 passenger trains stopped at Henderson Union Station daily, but by April 30, 1971, the station saw its final passenger train depart. The railroad vacated its station offices in August 1978 and the building has sat mostly empty until Railmark’s purchase on Dec. 29, 2021.