Vice President Joe Biden and U.S. Transportation Secretary Ray LaHood jointly announced the award of the $600 million remaining from the $7.5 billion federal stimulus funding made available to transit projects in the Recovery Act that President Obama signed in February 2009. The 191 new grants in 42 states and Puerto Rico went mainly to small city and rural bus projects, though $200 million was awarded to rail systems.

New Jersey Transit received $52.42 million for a combination of track and signal work, and buses. 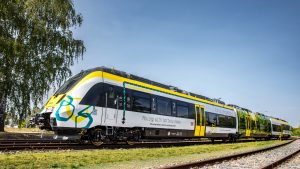 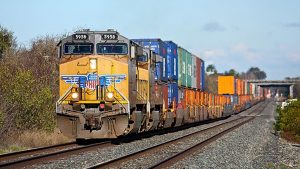