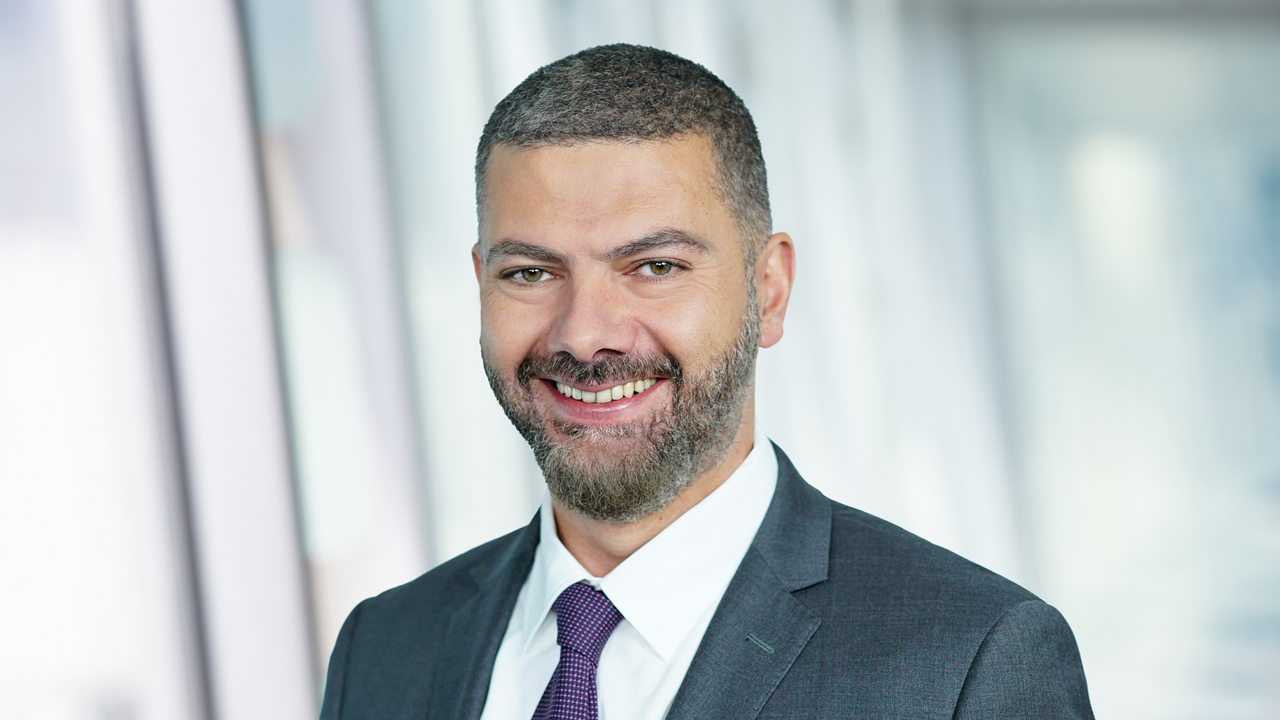 Cowen and Company on Feb. 15 held a webinar with five expert panelists addressing the current state and outlook for the rail, locomotive, and railcar leasing and manufacturing markets.

Here are our takeaways:

• Overall, underlying rail freight demand remains solid across several industrial end-markets, although actual traffic has been hampered by port congestion, supply chain disruptions, labor tightness and winter weather. Through Feb. 5, total rail traffic, including intermodal, was down approximately 9% year over year. Almost all traffic groups were down, except coal, which was up 7%, as increases at the western Class I railroads and CN more than offset decreases at the eastern Class I’s and Kansas City Southern (KCS). The only other key growth area was crushed stone, sand and gravel, up 4%. (In October, we identified certain demand indicators for Caterpillar, Inc. that were not widely tracked by the investment community. One was crushed stone, sand and gravel traffic on the North American Class I railroads. We found that this carloading group had a very strong 0.9 correlation coefficient with Caterpillar’s NA CI segment.)

• Rail volumes after Feb. 5 (Week 6, which ended on Feb. 12) show a positive inflection for the first time this year. Canadian Pacific traffic was up 10% in Week 6; Union Pacific (UP), up 9%; CN, up 8%; KCS up 5%; Norfolk Southern (NS), up 5%; and CSX, up 3%. It is worth noting that the week ending Feb. 12 did not include the Chinese Lunar New Year holiday, but the same week in 2021 did. We looked back to 2016, and it does not appear that the holiday typically has a big impact on Class I traffic and is unlikely to be the sole reason behind the nearly 15-percentage-point positive swing in Week 6 from the year-to-date performance through Week 5. Instead, the significant increase could be attributable to a combination of factors, including a possible slight improvement in network condition and easing weather in some areas.

• The North American locomotive new-build outlook remains depressed. But modernizations are robust, driven by several factors: the railroads’ ongoing efforts to optimize productivity; strength in underlying freight demand, which should eventually lead to traffic growth this year (we are expecting approximately 1.5% in 2022, back-half weighted, and approximately 2.5% in 2023); and the railroads’ hesitancy to place large orders of new diesel locomotives as they contemplate the new power technologies of the future.

• For North America’s two main locomotive manufacturers that effectively form a duopoly—Wabtec and Caterpillar—full modernizations/conversions generate roughly half the revenue of new builds but at much higher margins, making the income dollars of a modernization not far below a new build.

• According to the manufacturing expert on our call, inquiries and orders for newly manufactured railcars ticked up markedly in recent weeks following the easing of steel prices, which had placed premiums of up to 25% on car prices relative to mid-2020, limiting new builds in that year and 2021 to roughly 30K units each—well below replacement demand of approximately 40K. Of course, the other key consequence of elevated steel prices over the past 18 months has been the significant rise in railcar scrapping. This, the below-replacement production for the past two years, and the freight demand improvement have been the key drivers of the increase in industry fleet utilization from about 68% in July 2020 to today’s 81%—not far from the 85%-90% range we view as full utilization.

• According to the leasing expert on our call, absolute railcar lease rates should see continued quarter-over-quarter increases in the mid-to-high single digits, with low double-digits possible at times. This would extend a six-quarter run of improving spot rates. The expert believes the ongoing leasing recovery feels sustainable for the foreseeable future, and inflation in the economy generally bodes well for hard assets. Longer term, a strong build cycle could moderate the lease rate expansion, but the earnings cycle for lessors has a built-in lag effect due to the staggered nature of leasing.

• The rail, locomotive and railcar sectors will come into focus at the Rail Equipment Finance conference, which is back in person March 6-9 in Palm Springs, Calif. The event draws a large number of key industry participants, investors and other shareholders. We plan on participating.