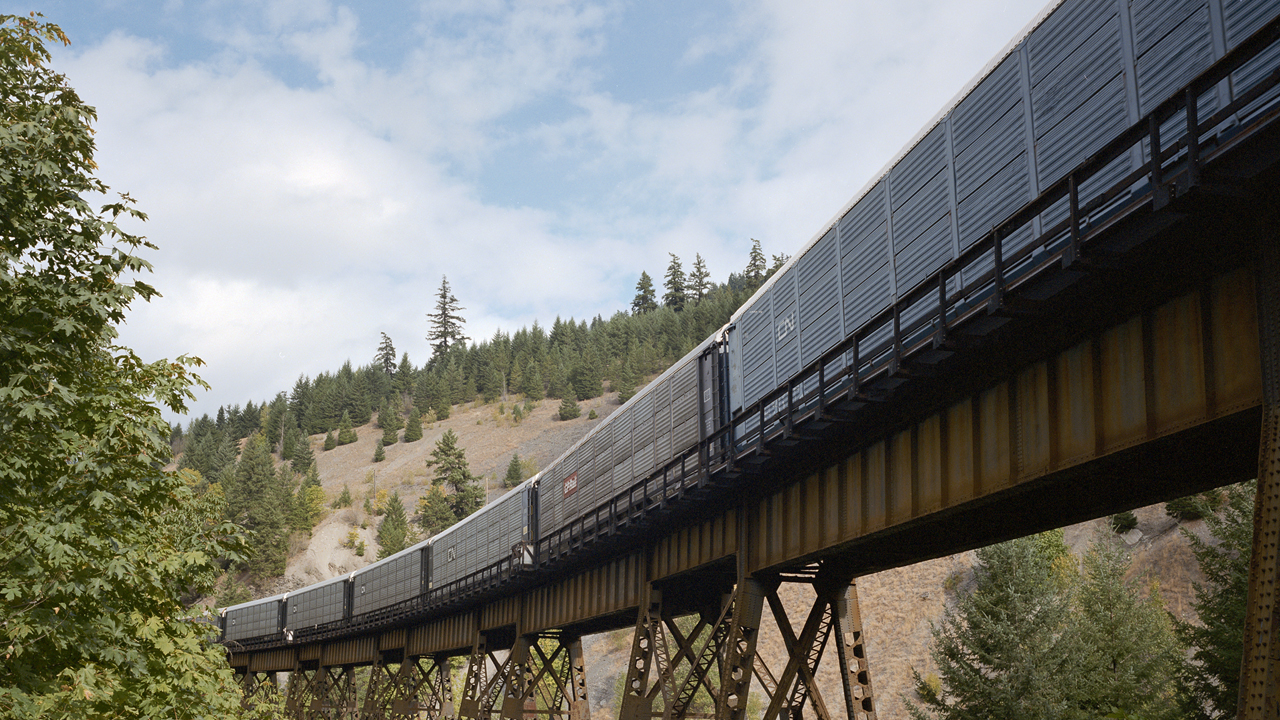 The Railway Association of Canada (RAC) has published the 28th edition of its Trends Report, providing a ten-year performance overview (2010-19) of its member passenger and freight railroads.

Following are among the key report highlights. (Download the complete report below.)

• In 2019, Canada’s railroads originated 47% more carloads and moved 47% more people compared with 2010. RAC attributes this growth to its members investing a record $3.1 billion into Canadian assets in 2019, breaking the previous record of $2.4 billion set in 2018. RAC noted that “while investments increased across many asset categories, the most notable increase was the $308 million, or 84%, increase in investments in rolling stock (particularly for grain transportation and VIA’s fleet replacement program).”

•  5.7 million carloads originated in Canada in 2019—similar to 2018. Increases in intermodal, coal, and fuel and chemicals were offset by reductions in shipments of forest products, paper products, minerals and metals, leading to an overall decrease of 0.4%.

“2019 was another strong year for Canadian railroaders,” RAC President and CEO Marc Brazeau said. “While setting all-time records in passenger trips, investment and taxes paid to Canadian governments, they continued to deliver in the key areas of safety, innovation, environmental stewardship and growth.”

Data for 2020 will be covered in next year’s report, according to RAC.