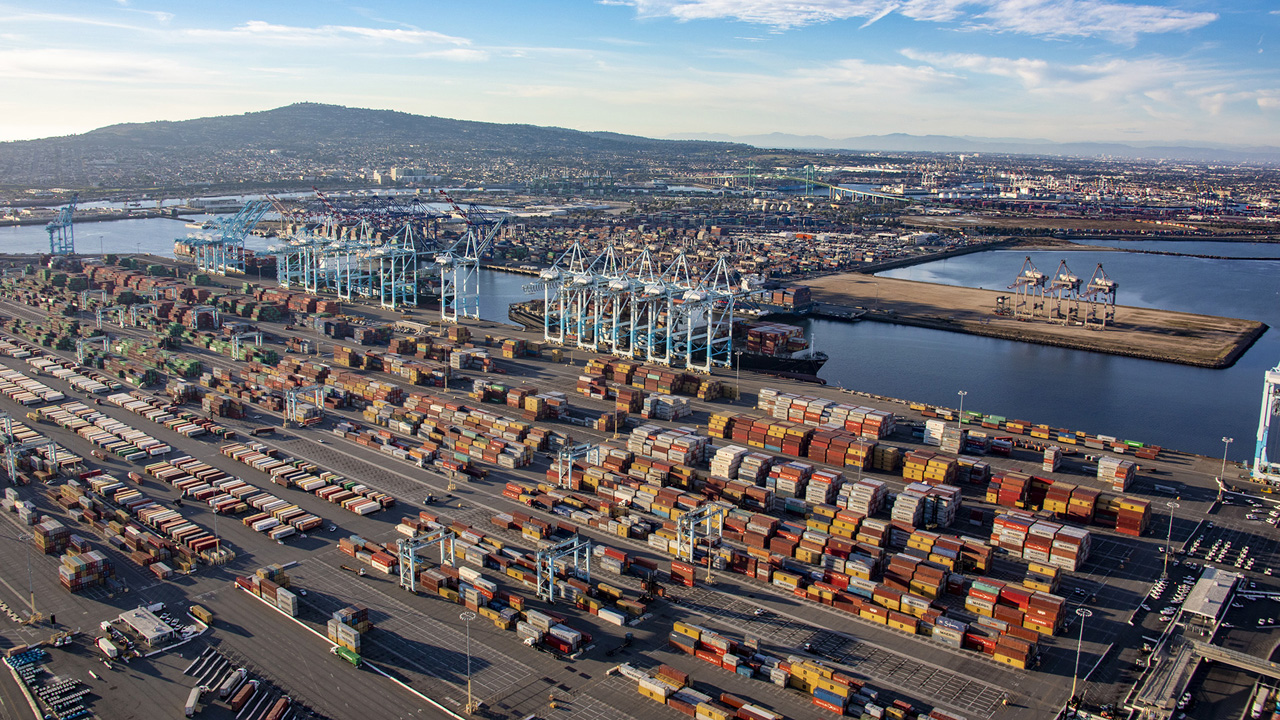 Cargo owners, terminal operators, railroads and truckers can now gauge the movement of containers—imports, exports and empties—at the Port of Los Angeles up to six months in advance.

The Horizon predictive technology “uses an algorithm based on historical and trending volume data collected by the Port Optimizer,” the Port explained. “Continually taking into account changing conditions at the Port, the algorithm constantly updates cargo volumes, allowing Horizon to improve forecasting over time and issue six-month-ahead volume updates every month.”

“We’re proud to break ground with this new forecasting tool, which is the first of its kind,” Seroka said. “The Horizon predictive technology is yet another service that we can offer Port stakeholders.”

According to Seroka, “[k]ey economic indicators all suggest that U.S. consumer spending will remain strong through the remainder of 2021. Even as Americans return to airline travel, vacations and in-person events, retail sales and e-commerce remain robust. Fall fashion, back-to-school items and Halloween goods are arriving on our docks, and some retailers are shipping year-end holiday products early. All signs point to a robust second half of the year, which is good news for the nearly 1 million residents in the region who have jobs tied to the San Pedro Bay port complex.”

“Data is a critical resource in moving goods across the supply chain and into the hands of consumers,” said Nalin Jain, Wabtec’s President of Digital Electronics. Horizon “is one more step in our journey to connect railroads, chassis providers, truckers, warehouse operators and others across the supply chain with the insights they need to seamlessly move cargo in and out of ports.”

The Port’s Control Tower data tool, also developed with Wabtec, was rolled out in February to offer “real-time views of truck turn times, as well as other truck capacity management information, to help cargo owners, truckers and other supply chain stakeholders better predict and plan cargo flows,” according to the Port. The tool also provides trending volume data, as well as historical volumes and trends dating back to 2017, segmented by mode and specificity.

Control Tower followed the introduction of Signal and Return Signal—two other digital tools under the Port Optimizer umbrella—in September and November 2020, respectively. Signal gives a daily, three-week look at incoming cargo, and Return Signal lets stakeholders know when and where to return empty containers to Port cargo terminals.