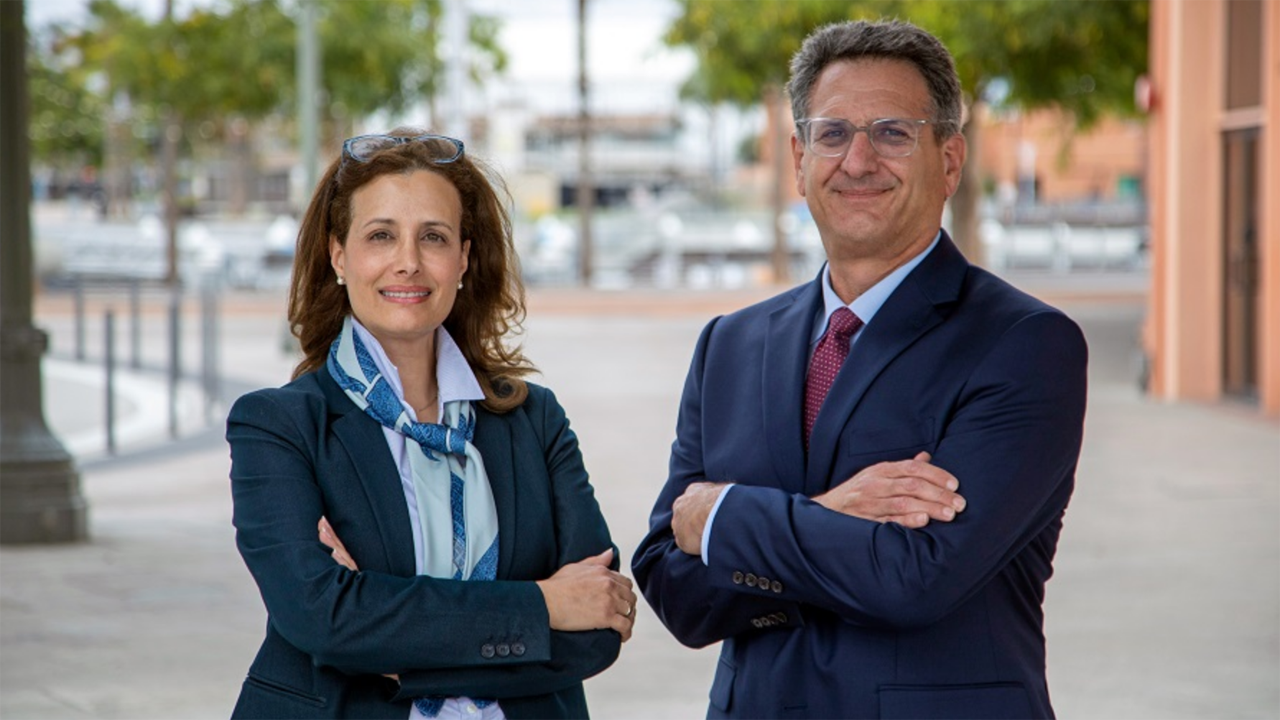 CHSRA was recognized “for advancing women in transportation, which is key to advancing transportation and ensuring a diverse, inclusive and equitable workforce,” said WTS-LA President Jenelle Saunders. Women make up more than half of CHSRA’s workforce.

“The Authority [CHSRA] provides exceptional opportunities for women in the transportation field and empowers women to take a lead role in shaping the nation’s high-speed rail industry,” said Southern California Regional Director LaDonna DiCamillo, who accepted the award on behalf of CHSRA. “It is an honor to be recognized by WTS-LA for the strides the Authority is making in developing and cultivating a diverse and inclusive workforce, to deliver an environmentally sustainable, fast and safe transportation network for all Californians.”

Port of Los Angeles Chief Harbor Engineer Dina Aryan-Zahlan was named Woman of the Year, an award that “recognizes a female leader in the transportation field who has made an outstanding contribution to the industry, and directly contributed to the advancement of women and minorities through programs or opportunities in the transportation field.” Aryan-Zahlan oversees the day-to-day activities of the port’s Engineering Division, responsible for the planning and design of port infrastructure and facilities that support a wide variety of operations at the port complex.

Deputy Executive Director of Development Tony Gioiello earned the Honorable Ray LaHood Award, which “recognizes a man who has sought out opportunities to advance and advocate for women in the workplace, and actively ensure that women are able to compete for key positions of authority within their own organization.” Gioiello oversees some 450 employees in the Engineering, Construction, Construction and Maintenance, and Goods Movement divisions.

“Leading by example, both Dina and Tony have paved the way for advancing women in the workplace and promoting gender diversity in the transportation field,” Port of Los Angeles Executive Director Gene Seroka said. “Because of their leadership and commitment, women now represent 30% of the professional engineering workforce at the Port of Los Angeles. We are proud to join with WTS in honoring and recognizing these two exemplary executives.”

WTS-LA supports hundreds of professionals—both women and men—throughout the Los Angeles region. Local members and supporters range from public transportation agency general managers and executive directors to Fortune 500 CEOs, university faculty and students, to legislators and journalists in every transportation mode and discipline.

TSA appointed 25 voting members to serve on STSAC. Among them, 13 are new members and 12 were re-appointed.

“The STSAC was established in 2019 to advise the TSA Administrator on surface transportation security matters, including recommendations for the development, refinement, and implementation of policies, programs, initiatives, rule-makings and security directives pertaining to the surface transportation sector,” according to the government agency. “The TSA Modernization Act of 2018 authorized the establishment of the committee.”

The new voting members are:

The re-appointed voting members are: