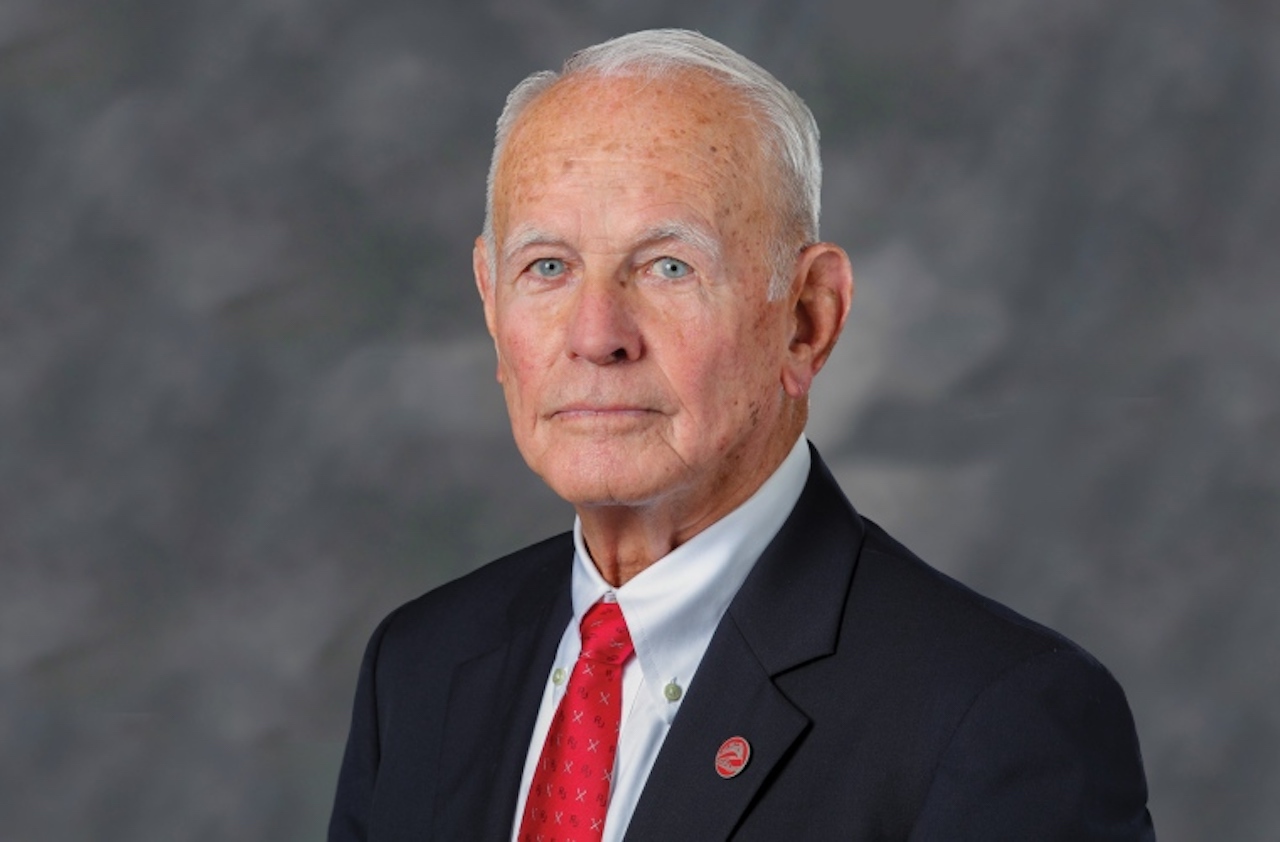 R.J. Corman Railroad Group has appointed Fred Mudge (pictured) to its Board of Directors.

R. J. Corman Railroad Group announced on Aug. 3 the appointment of Mudge, former Secretary of the Kentucky Transportation Cabinet, to its Board of Directors, effective August 1. Mudge, the company says, played an “integral” part in R. J. Corman Railroad Group for more than 19 years, where he served as Chairman of the Board of Directors, as well as Interim President and CEO.

His numerous contributions, including critical partnerships, operational efficiency initiatives alongside a customer-centric approach, and understanding of the market were “instrumental in the sustainable growth that the company has experienced throughout the last decades,” the company says.

“I am sincerely excited to return to the fold, and I look forward to supporting and contributing to the company’s efforts,” said Mudge. “I have deep positive feelings for the R. J. Corman Group and greatly appreciate every one of its employees.”

Prior to his tenure with the R. J. Corman Railroad Group, Mudge served as President and CEO of Logan Aluminum. Additionally, he spent 32 years as part of the Arco Metals Company.

“It’s a delight to welcome back Mudge to our Board of Directors,” said R.J. Corman Railroad Group President and CEO Ed Quinn. “He knows and understands our company’s operations, our values, and our strategic vision for the future. This, combined with his experience and vast understanding of the transportation market, will have a positive impact on our company. We are excited about this appointment, and we look forward to his know-how and demonstrated leadership being key in helping us guide R. J. Corman to continue being the best service provider in the railroad and related industries.”

The PSO, Sound Transit says, is “focused on maintaining key project delivery functions and standards that support the agency in efficiently building, activating, and operating a safe, high-quality transit system, with emphasis on transparency and consistency.”

Earlier in his career, Beckman, a registered professional civil engineer, worked as an independent Design and Construction Management Consultant; as a Senior Civil Engineer for Carter and Burgess; and as a Project Manager for the King County Department of Transportation. Beckman earned a Bachelor of Science in civil engineering from the University of Washington.

“I am excited to step into this important leadership role contributing to the agency’s continued success in delivering service and expansions to connect more people to more places,” Beckman said. “I look forward to working with a diverse team to fulfilling the Portfolio Services Office’s roles and vision.”

“Eric brings the deep experience and attributes the agency needs in this important job,” Farley added. “He brings a strong technical background and is committed to continuing to improve the way we do business. Eric’s exceptional collaboration skills and emphasis on transparency will be particularly valuable to our work.”