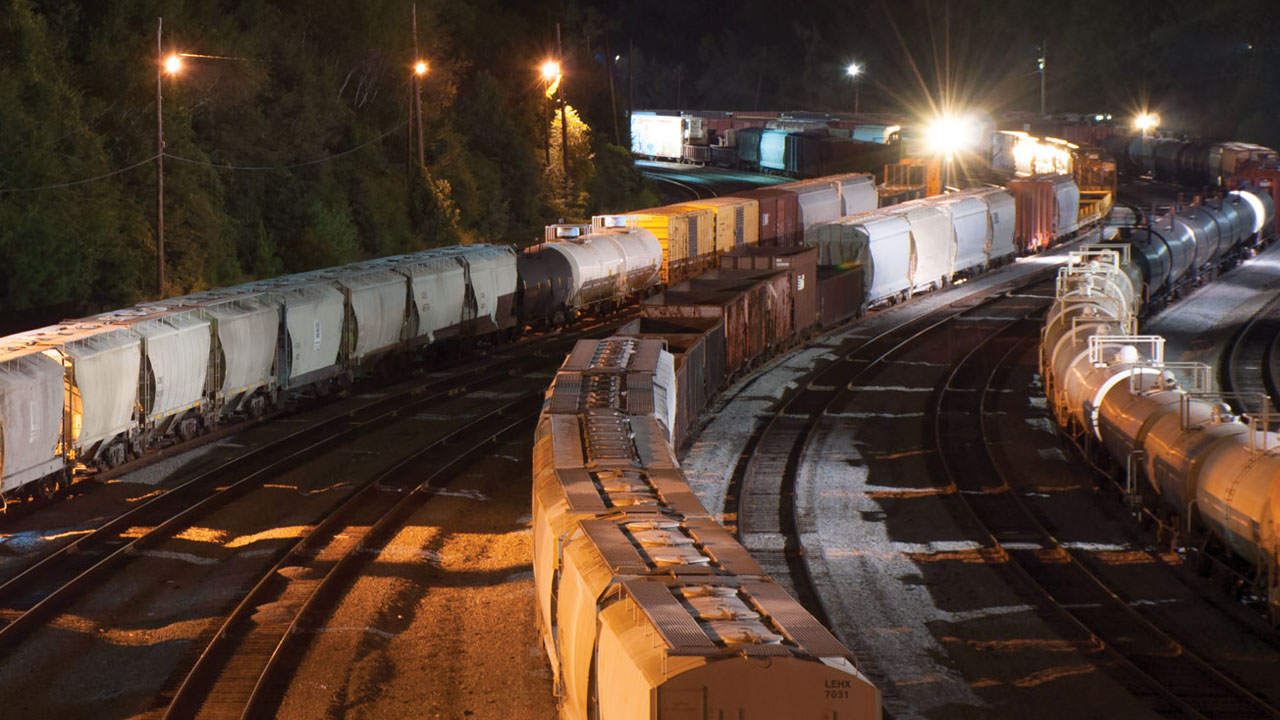 Mike Reininger is CEO of Brightline Holdings, which will “oversee strategy for the company across various geographies and advance plans for expansion into new markets with new systems and a fully integrated mobility offering,” announced Brightline, the private-sector passenger railroad in South Florida. Patrick Goddard will continue to lead Brightline’s Florida business as President, and Sarah Watterson will remain as Brightline’s Chief Development Officer and President of Brightline West.

Reininger served as Brightline President and Chief Development Officer from 2012 to 2018. Under his leadership, the company launched its Phase I system from Miami to West Palm Beach. Reininger served most recently as CEO for the Qiddiya Investment Company. Among his roles prior to 2012: Chief Development Officer at AECOM Planning, Design and Development; Executive Vice President for MGM Mirage Hospitality; Managing Partner of Union Station Neighborhood Company, where he led the effort to transform Denver’s Union Station and its downtown rail yard into a modern multi-modal transportation hub; and Vice President of Walt Disney Imagineering/Walt Disney Attractions.

“We’re excited to welcome Mike back to Brightline and the timing could not be better as we look to break ground on Brightline West [in Las Vegas] and expand to new markets,” said Wes Edens, chairman of Brightline and co-founder of Fortress Investment Group.

Lynch will lead marketing, consulting, strategic planning and media production, and provide operations planning and logistical support for FMW and its National Rail Consulting Group affiliate. He has more than 17 years of experience in railroading, film and video production, digital marketing, advertising, and historic rail preservation. Lynch has worked for short line and tourist railroad operations in such roles as trainmaster and conductor, and served previously for Apple, NBC/Universal,and CBS/Paramount as a freelance filmmaker.

As Director of Safety and Compliance, Sweat will provide FMW clients with safety reviews and regulatory compliance audits, as well as operations training. He has more than a decade of experience as a locomotive engineer and conductor on freight and passenger railroads, and holds certifications from the Federal Railroad Administration (FRA) in Accident Investigation and Positive Train Control. Sweat served most recently as an FRA Operating Practices Inspector for the Florida Department of Transportation.

“Kelly and Kevin are two veteran experts in their respective fields and will be assets for our clients and projects moving forward,” FMW President Davidson Ward said.