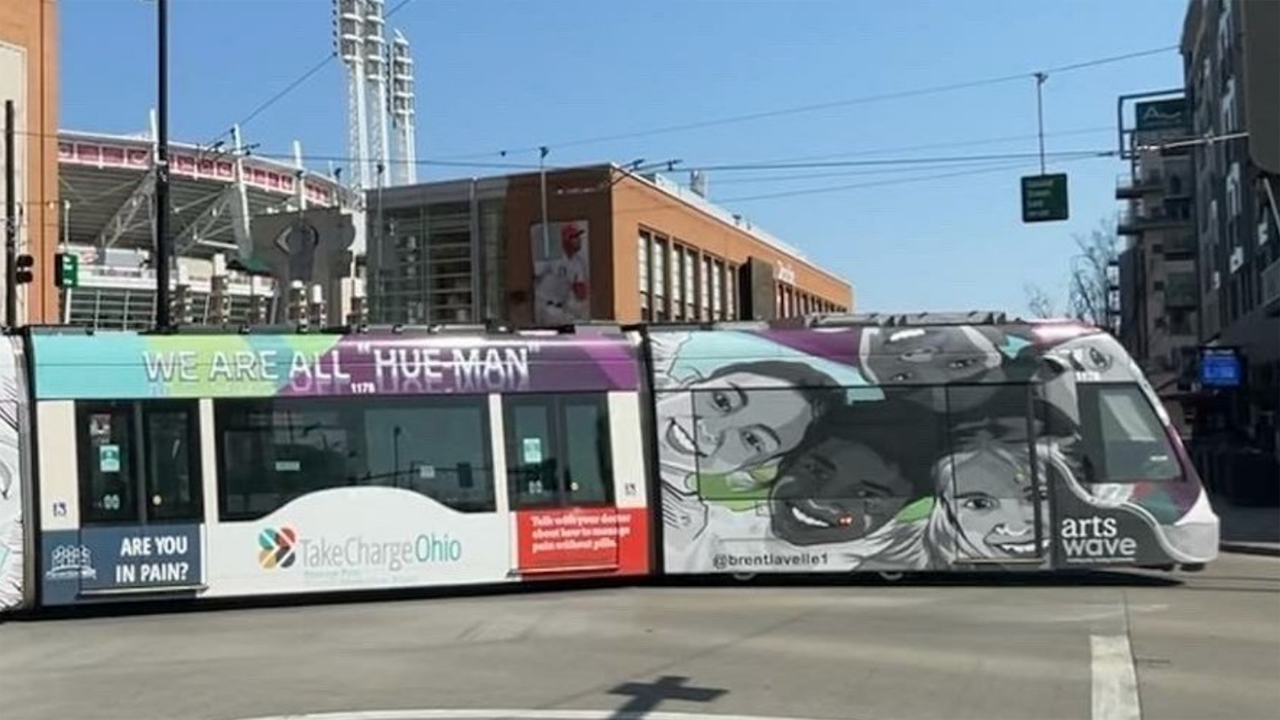 Lori Burchett has taken over leadership of the Connector streetcar system in Cincinnati, Ohio. (Photograph courtesy of the Cincinnati Department of Transportation & Engineering)

Burchett holds a bachelor’s degree in public administration from Northern Michigan University and a master’s in city and regional planning from the Ohio State University.

Interim Deputy Directory Matthew Hulme has resumed his role as Transit Coordinator and Division Manager for the streetcar team.

At CSX, Senior Technical Director Funto Ajayi has been added to the Jacksonville Business Journal’s Tech Leaders of the Year honor roll for 2022. For the past four years, the publication has “honored some of the men and women whose technology leadership has helped local organizations grow, deal with challenges and shape the future.” Ajayi not only leads a team that supports and provides business solutions for Labor Relations, Payroll and Human Resources, but also helps lead the Class I railroad’s digital transformation strategy. He joined CSX in 2002 as a Systems Analyst and has since taken on roles of increasing responsibility. He was elevated to his current position in 2017.

Ajayi told the Jacksonville Business Journal that the most satisfying moment of his career was when several years ago he headed up a data warehouse transformation initiative moving from a legacy environment to a modernized reporting solution. “This was particularly challenging because it was my first foray into management, and I had to lead a seasoned team of experts and engineers, managing a demanding group of business partners while ensuring a successful implementation because of the business impact it had on a large swath of our employee population,” he told the publication. “To earn the team’s trust, I worked with humility, recognizing that I needed to learn from the team in order to lead them and empathy to understand the team’s motivation in order to match team member’s strengths and skills to roles where they made the most impact. We were able to deliver this multi-million dollar initiative in 24 months, achieving the project objectives and winning an award. This experience was most satisfying to me because it was when I truly learned to be a leader in the corporate world. The lessons I learned stuck with me and I still use them today—in essence they have become a part of me.”