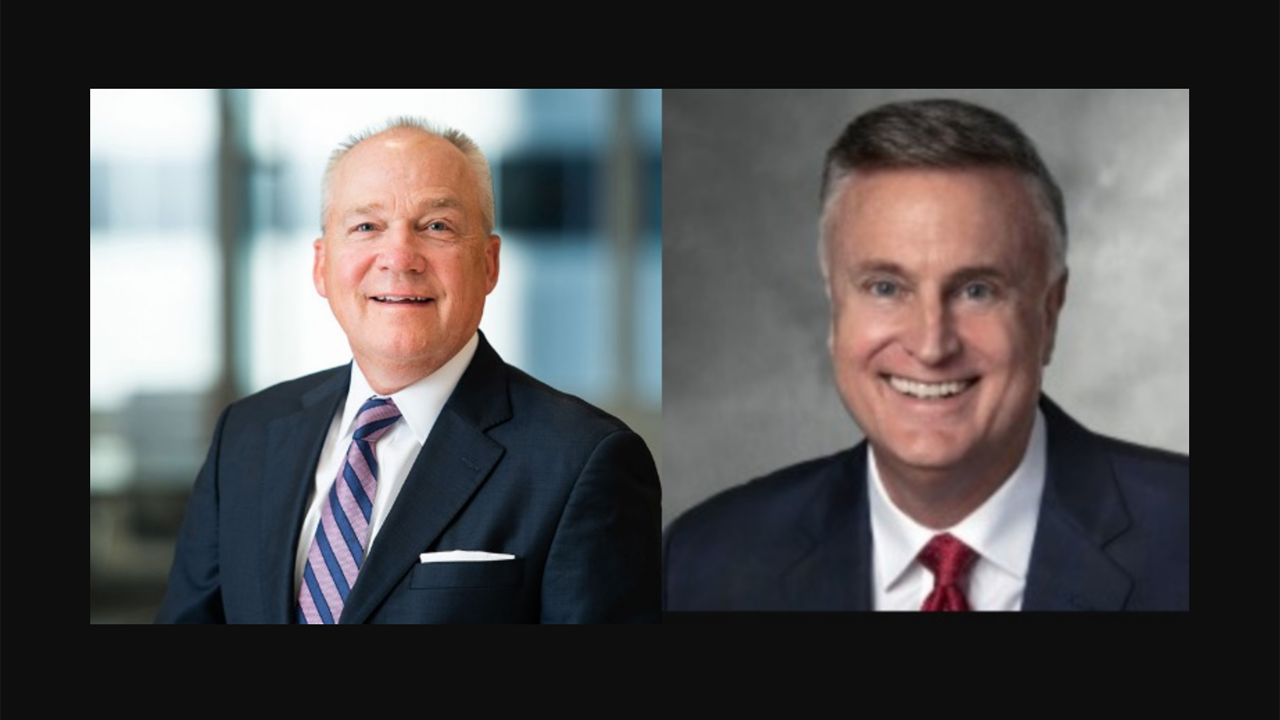 Scott McKelvie has more than 30 years of experience representing products and services across the rail, telecom and construction industries. At Burns, he will “lend his unique perspective commercializing next-generation rail technologies as well as his proven ability to identify collaboration opportunities among manufacturers and solution providers,” the company said.

At Wabtec, John Olin will succeed Pat Dugan, who is leaving the company in the fourth quarter. Olin is the former Senior Vice President and Chief Financial Officer of Harley-Davidson. He has also served as Controller of Kraft Foods’ Cheese Division, and spent 12 years in financial leadership positions at Kraft, Oscar Mayer Foods and Miller Brewing Co.

“John is a seasoned finance leader who has built his career on delivering results through dynamic market cycles, and is committed to delivering long-term shareholder value,” Wabtec President and CEO Rafael Santana said. “With his wide range of expertise, he is the ideal person to lead our finance organization forward, and will bring a compelling blend of strategic financial discipline, well-honed operating skills and leadership abilities. We look forward to having him on the team.”

Santana also thanked Dugan for nearly 20 years of Wabtec service. “Since stepping into the role as CFO in 2014, he has actively participated in growing the company from roughly $2.5 billion in revenues to nearly $8 billion and was a key player in the strategic acquisitions of Faiveley Transport and GE Transportation,” Santana said. “He has been instrumental in helping shape the company, strengthen our technology leadership position, expand our global footprint and guide Wabtec to a position of strength. We are grateful for all that he has contributed to the company.”