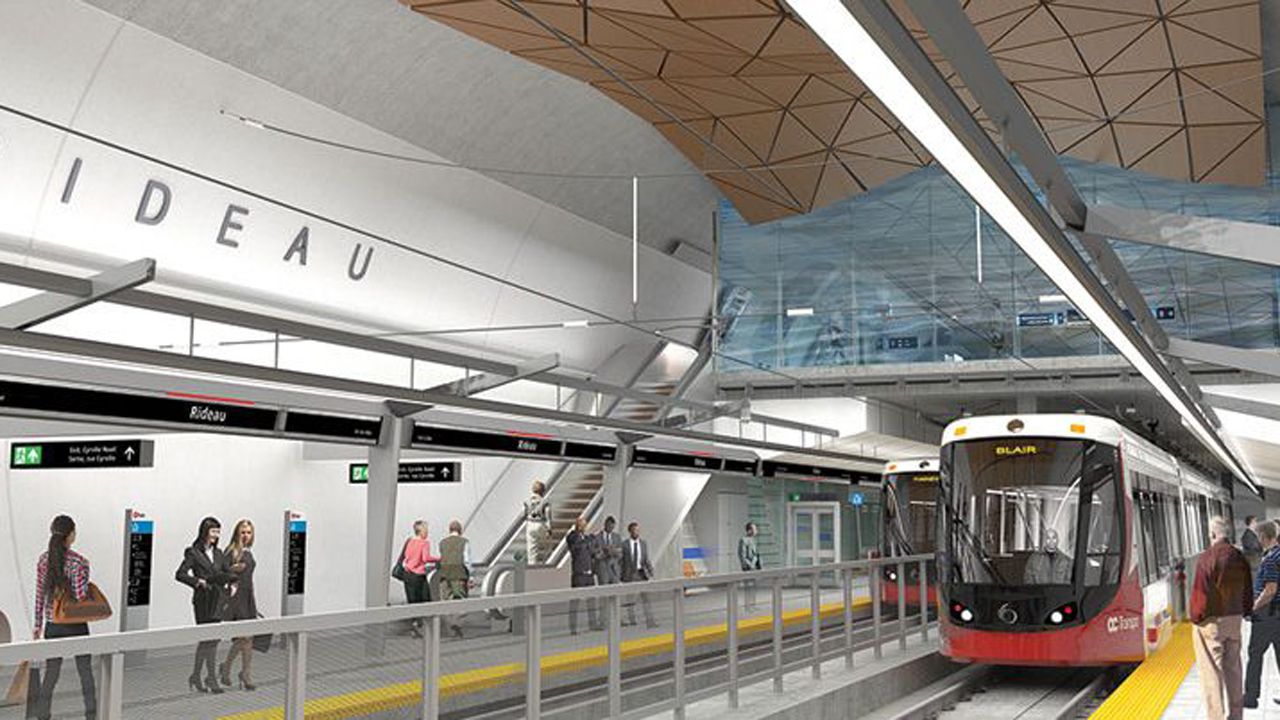 The consortium building Ottawa’s light rail transit (LRT) Confederation Line says it will finish construction work in the first quarter of 2019, and expects to turn the project over to the city by March 31.

The new date was announced Jan. 3 in a memo to the city council from rail construction program director Michael Morgan. Ottawa had expected the consortium, Rideau Transit Group (RTG), to provide a new handover date for the $2.1 billion LRT line on Jan. 2. But RTG requested more time. Ottawa gave RTG a one-day extension.

RTG had twice before missed deadlines—in May and November of 2018. After missing the November deadline, RTG was hit with a $1 million penalty.

Some of the biggest names in the rail and construction industries are participants in RTG, including ACS Infrastructure Canada, EllisDon, SNC Lavalin, Alstom, Thurber Engineering, et al.

Under the terms of the city’s contract with RTG, the consortium is to complete all civil work, construction of mechanical and electrical systems, delivery of all light rail vehicles, all signage and wayfinding systems, installation of onboard announcements and public address systems, secure safety certifications, reach compliance with an independent safety audit, and successfully complete trial runs.

Following the handover, both the city and OC Transpo, the local transit agency, will require approximately one month to finalize such items as additional systems practices, simulated operations and staff training. Commencement of public operations could commence within about a month, about May 1. That date, ironically, would be the 60th anniversary of the abandonment of Ottawa’s streetcar system.

The Confederation Line, the first phase of a plan to install LRT around the Canada’s capital city, will connect to the existing Bus Rapid Transitway at Tunney’s Pasture Station, and to the O-Train at Bayview Station. A central feature of the Line is a 2.5-km tunnel under the city’s downtown, which officials hope will reduce congestion. 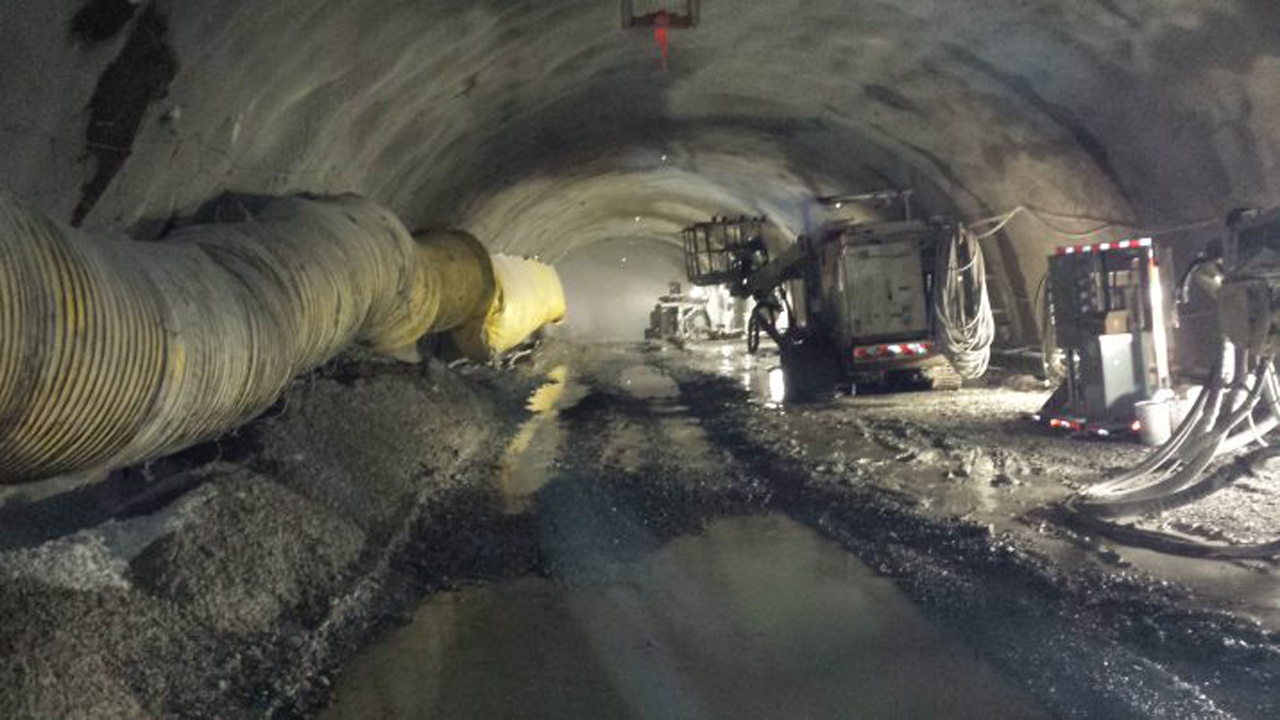 Much of the delay can be traced to the development of a sinkhole on Rideau Street in June 2016. Tunneling in wet, sandy soil led to a collapse that ruptured a water main and flooded the Rideau Street station. It took 3,000 cubic meters of concrete to fill the hole and stabilize the tunnel enough that construction could resume, according to the Ottawa Citizen newspaper.

Work on the line does now appear to be close to completion, based on updates posted to the Confederation Line’s website. Multiple trains were running a closed loop between Blair and Tunney’s Pasture Station in full Automatic Train Operation (ATO) as of mid-December. The track and Overhead Catenary System (OCS) were certified for operation in November.