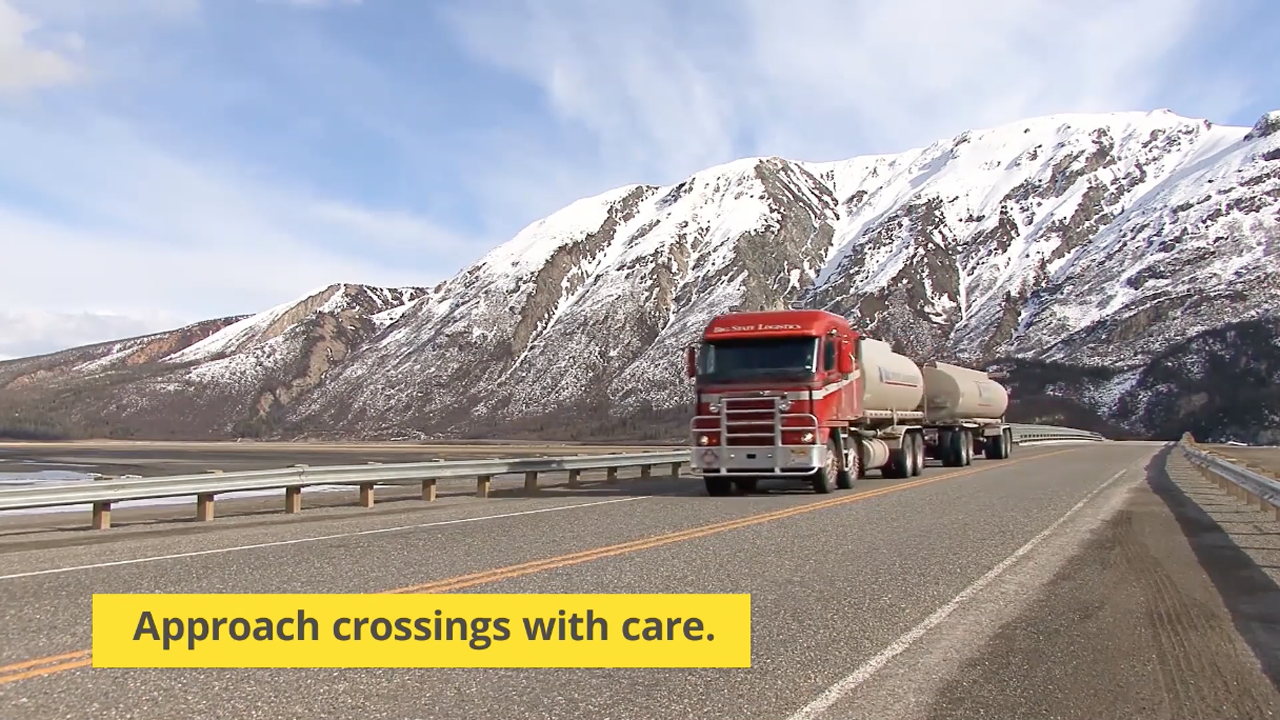 Bennett, a resident of Alexandria, Va., has been involved in Operation Lifesaver since 2007 and became the lead for D.C.’s Operation Lifesaver program when it restarted earlier this year. He has experience in commuter and freight rail operations and capital projects, and was involved in the Denton County, Tex., Transportation Authority’s Positive Train Control capital infrastructure safety implementation. He’s the Chief of Transit at the D.C. Department of Transportation where he has oversight of all surface transportation programs in the District.

Smith, a resident of Helena, Mont., has been involved with Operation Lifesaver since March, when he succeeded former Montana State Coordinator Clark Wheeler. A recent graduate of the University of Montana, Smith’s experience includes serving in the communications department for the Montana Lottery where he managed social media accounts, worked with lottery winners and wrote press releases.

Clithero, who lives in Worcester, Vt., became an authorized Operation Lifesaver Volunteer in January and was named State Coordinator for Vermont in late February, succeeding Alan Franklin. An attorney, Clithero’s experience includes practicing at the New York City law firms Skadden Arps and Chadbourne & Parke, five years enforcing U.S. securities laws at the New York Stock Exchange, and 18 years working as an attorney for the State of Vermont. She most recently served as an Assistant Attorney General in the Vermont Agency of Transportation.

Lamb, a Midlothian, Va., resident, works for the Virginia State Corporation Commission (SCC) and is taking over the Virginia program from Renée Salmon. Prior to joining the SCC, she worked for Virginia 811 for 12 years, educating stakeholders and the general public about excavation safety throughout the Commonwealth.

“With freight, passenger, commuter and light rail service so essential to our region, rail safety education is an important issue in the District,” said Bennett.

“I am excited to expand visibility for Montana Operation Lifesaver’s important mission to save lives and raise awareness,” said Smith.

“Educating the public about rail safety is important, and I look forward to growing our pool of Authorized Volunteers,” said Lamb. “With recent initiatives to increase rail service on Virginia’s rail lines, Operation Lifesaver’s mission is more important than ever in the Old Dominion.”